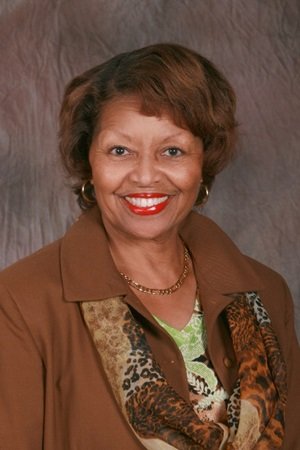 Sunland Park City Manager Julia Brown will be featured on a 2020 Rose Parade float Jan. 1 in Pasadena, California. The parade is televised nationally.

Brown is the national board chair of the American Association of University Women (AAUW), which “has worked to eliminate barriers for women and girls for more than 138 years,” she said. Brown is also president of the Doña Ana County Federation of Democratic Women and is a former Doña Ana County manager.

The theme of the 2020 parade is “The Power of Hope,” and the name of the Pasadena Celebrates 2020 float on which she will ride is: “Years of Hope. Years of Courage.”

“[The float’s theme] sends a message of hope and courage. The back honors and celebrates the past. The front represents passing the torch to the future generations, and to honor the responsibility and power of the vote.”

Marching behind the float will be women dressed in white, “re-enacting a traditional suffrage parade. Some will be carrying banners and signs as they did in years past,” she said.

AAUW “has worked to eliminate barriers for women and girls for more than 138 years,” Brown said. “AAUW continues our focus on ensuring that every voice is heard and every vote is counted. We know that the passage of the amendment didn’t guarantee the right to vote for all women; women of color still had to fight for another 44 years until VRA was passed. Even today, we see voter suppression problems in some states, so the effort to make sure that every voice is heard and every person entitled to vote is able to do so continues.”