Outgoing councilor: ‘Our business is to improve things’ 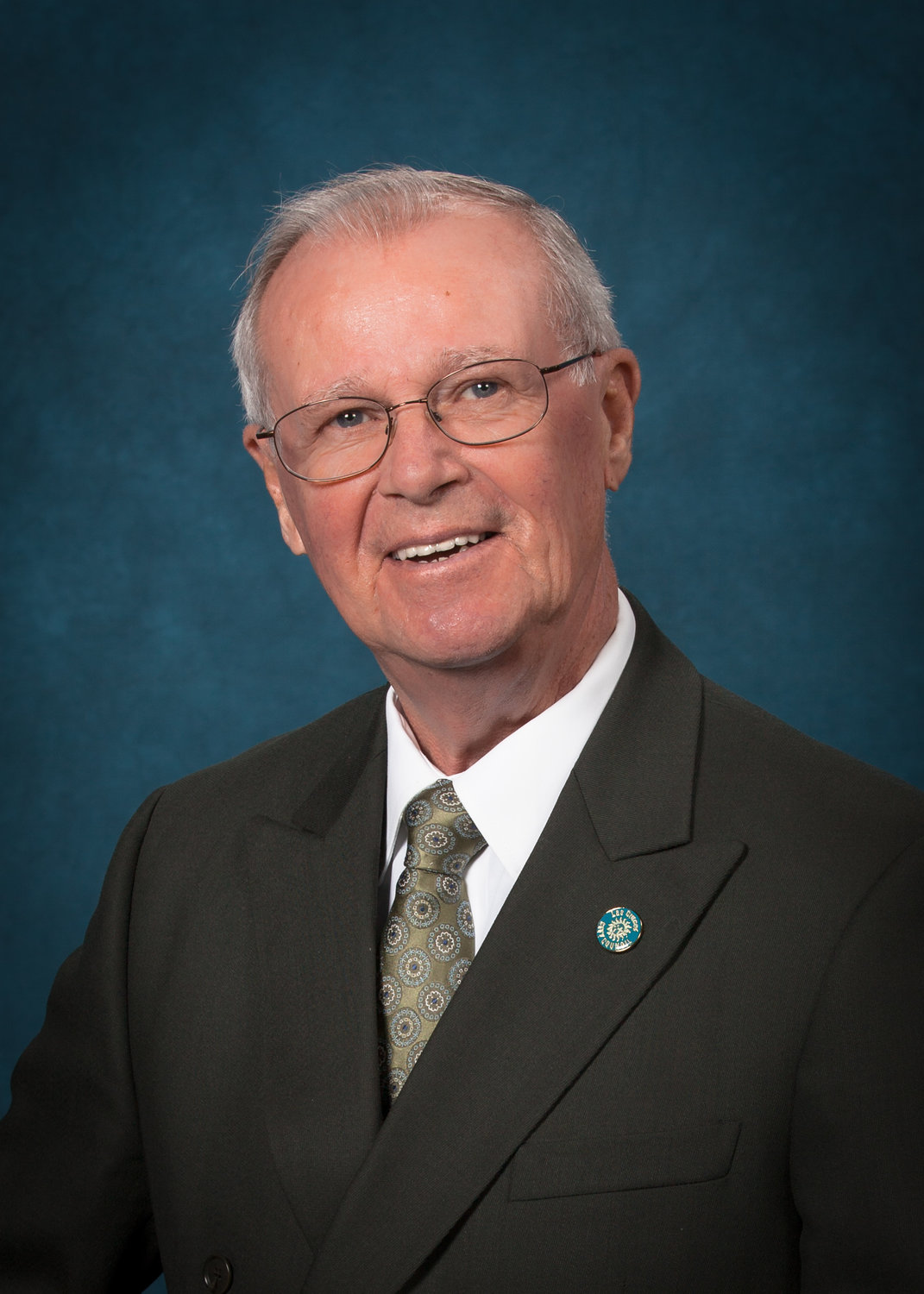 “I’ve done a lot of things I wanted to do. I’ve set a lot of things on course,” Jack Eakman said about his four years on the Las Cruces City Council. Eakman, whose term ends Dec. 31, said he has no regrets about his decision not to seek re-election.

The thing Eakman is proudest of: “Getting the council in the driver’s seat” as policymakers for the city. The city charter is very clear on policymaking, Eakman said: It’s up to the council to do it rather than delegating it to others.

Eakman’s greatest regret: Not having more impact on behavioral health in Las Cruces.

Many people deal with mental health issues, including depression and suicidal ideation, and about one in five are taking psychotropic medications, Eakman, a former hospital administrator, said, adding that Las Cruces is “devaluing our population” by not providing adequate mental health resources.

People continue to cling to the concept that “the up-front costs are too much to bear” when it comes to paying for behavioral health treatment.

People receiving treatment aren’t seen as “whole, three-dimensional beings,” he said, but “as a code, a series of codes.”

You’re viewed as “a lesser person” if you’re receiving treatment for depression or anxiety, he said, “when the opposite is true. High cholesterol or blood pressure doesn’t affect other people. But my mental health affects everybody around me.”

The city and county need to work together to decide “what path to take forward,” Eakman said, including the construction of a behavioral health hospital to serve southern New Mexico.

Eakman expects to continue as an outspoken advocate for behavioral health once he leaves the city council.

Eakman said the November re-election of Mayor Ken Miyagishima to an unprecedented fourth consecutive four-year term is about city voters’ “comfort” with the way the city is being run. “As much as people yell for change, (they) might not know what’s on the other side,” Eakman said. Miyagishima is “approachable, open to discuss anything, considerate and gets advice from the right people,” Eakman said.

“He’s a blessing,” Eakman said about interim City Manager Bill Studer. “He certainly should be considered [as permanent city manager], if he’s interested.” Whoever is chosen as the next permanent city manager must have stamina, experience, education, empathy and the ability to “get things done in the face of huge adversity.”

Eakman said he has enjoyed serving on the city council. “I adore every one of my fellow councilors.” Each one, he said, brings unique talent and experience to council service, as well as different interests and skills. “We don’t agree with each other on many things but that doesn’t mean there’s an ounce of respect lost.”

Eakman said he is “glad to see two more female voices on the council in councilors-elect Stuve and Bencomo, who will replace Eakman as the District 4 representative on the council. “I love all those different outlooks on life,” Eakman said.