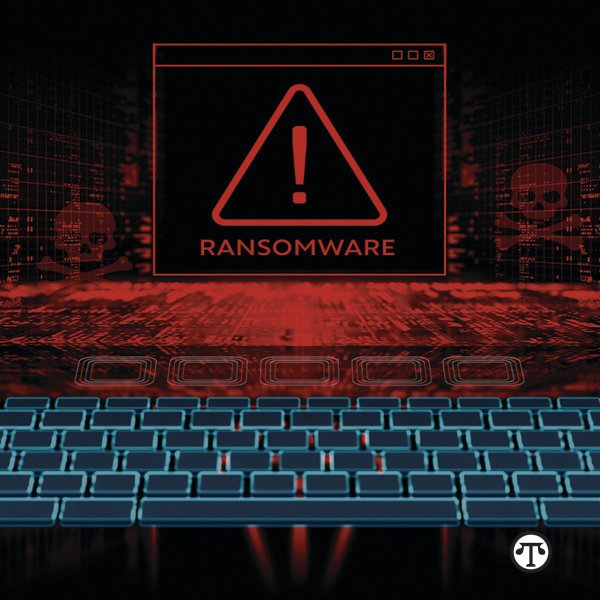 (NAPSI)—Beware, cybercriminals target consumers with malicious ads that use scare tactics to trick them into downloading malware, including ransomware that takes over files to force victims to pay to regain access—but you can protect yourself.

A new joint investigation—dubbed The Unholy Triangle—by the Digital Citizens Alliance, White Bullet, and Unit 221B found that consumers, who use online piracy sites to watch and download unauthorized movies and television shows, are highly susceptible to scams that prey on fears by deploying scare tactics and other dubious means to trick or entice users to click on dangerous ads.

Piracy operators, advertisers who use ads to install malware on computers (malvertisers) and ad intermediaries are reaping monster profits. The investigation found more than $121 million in malicious ads on piracy sites. Nearly 80 percent of pirate sites served up malware-ridden ads to their users. And the volume of malvertising targeting pirate-site users is significant. Visitors to piracy sites faced an estimated 321 million ads designed to harm them.

The starkest example of the cyber threat was a ransomware attack that occurred while visiting a piracy site. Investigators were prompted to click on an ad—but instead found their files locked up, followed by a demand to make a payment to regain access.

“Ransomware is the most serious cyber threat that consumers, small businesses, governments, and corporations face,” said Tom Galvin, executive director of the Digital Citizens Alliance. “The revelations that piracy operators, malvertisers, and ad intermediaries are profiting by harming Internet users is a wake-up call that we need a concerted and coordinated response to combat this growing threat.”

Previous Digital Citizens Alliance research estimates piracy is a $2 billion-plus ecosystem fueled by illicit access to movies, TV shows, and live entertainment. While investigations have previously shown how piracy is used to infect devices, the Unholy Triangle report is the first to detail the relationship between piracy operators, malvertisers, and certain players in the ad intermediary ecosystem.

What You Can Do

Consumers need to be vigilant and protect themselves. Essential tips for maintaining your cybersecurity include:

• Do not click on advertisements. Never click on an ad that purports to know about viruses or specific information about your computer. It is a scam.

• Ensure that you use the most up-to-date anti-virus and malware protection software.

The Unholy Triangle report can be found at: www.digitalcitizensalliance.org.