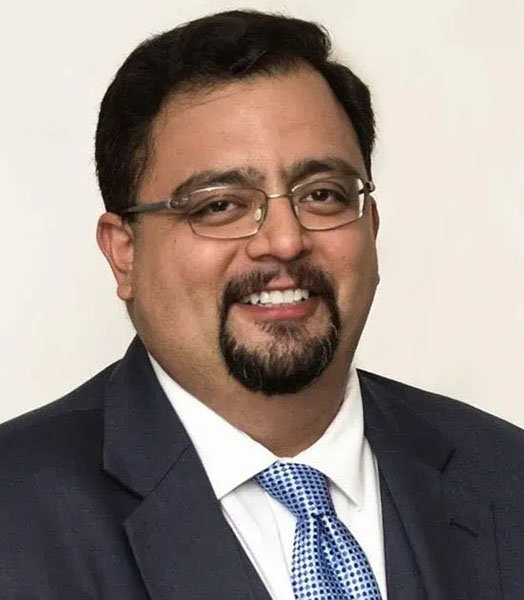 Robert Lara
Photo is from robertlara4judge.com 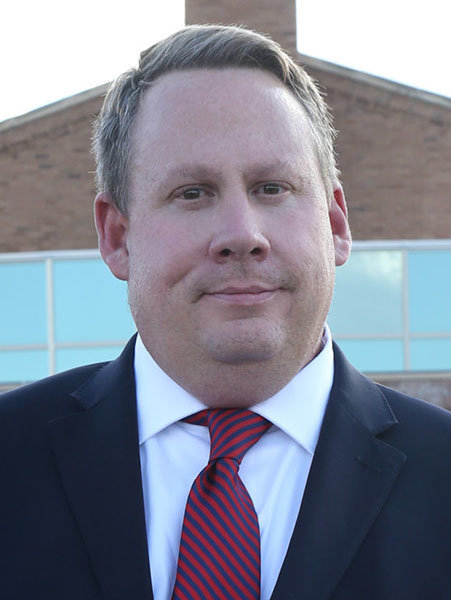 Thursday, June 30, was filing day for write-in candidates for offices that will be on the Nov. 8 general election ballot in New Mexico. One Republican candidate filed in Doña Ana County to run for state representative.

Doña Ana County is included in two House districts for the first time in 2022 because of legislative redistricting: District 32, which also includes Luna and Hidalgo counties; and District 38, which also includes portions of Socorro and Sierra counties. As a result of redistricting, Doña Ana County is no longer part of District 39, which now includes Grant County and portions of Catron and Hidalgo counties.

Statewide, there are contested races for governor/lieutenant governor (they run on the same ticket), attorney general, land commissioner, secretary of state, state treasurer and state auditor; and three U.S. House seats, voted on by district, including the NM02 race between incumbent Republican Yvette Herrell of Alamogordo and Democrat Gabriel Vasquez of Las Cruces.

Two candidates for the New Mexico Public Education Commission in districts six (a Republican) and seven (an incumbent Democrat), which include Doña Ana County, are unopposed in November.

The November ballot will also include three proposed constitutional amendments and three statewide bond issues. City of Las Cruces voters will also be asked to vote on questions about spending $23 million in general obligation bond funds for city projects.