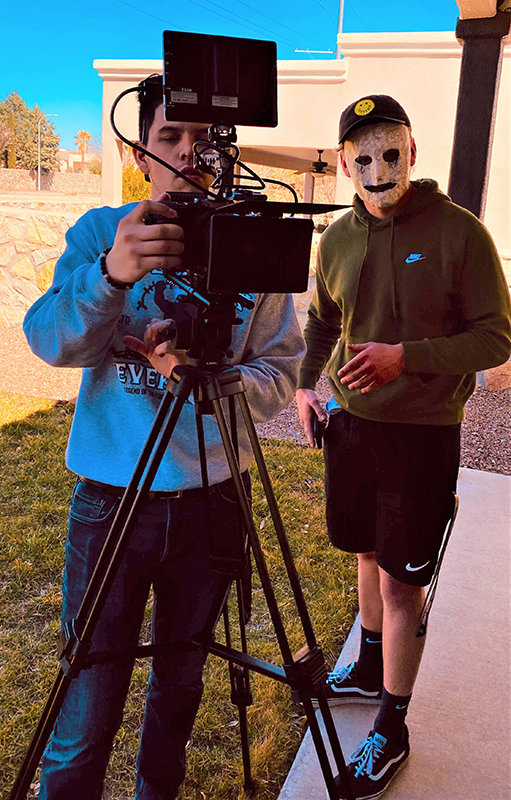 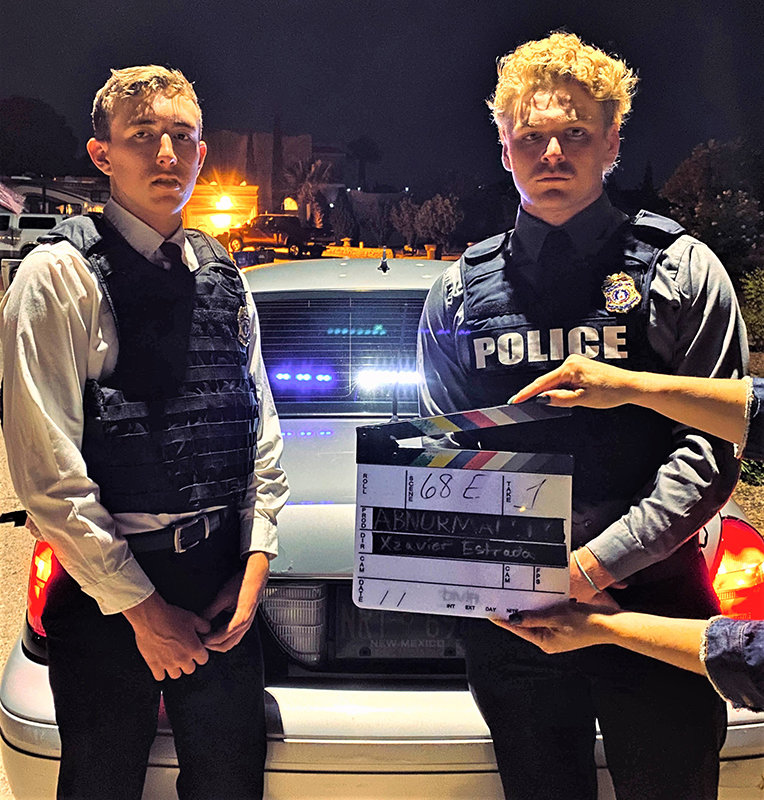 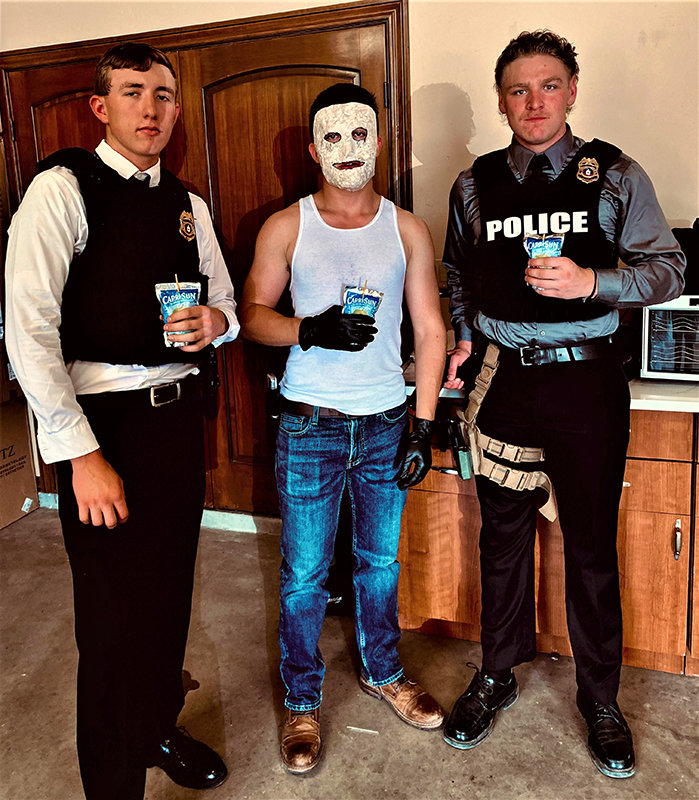 Estrada began writing and producing the film during his senior year at Centennial High School, Sepp said. Estrada’s “interest in filmmaking goes back to his time at Sierra Middle School,” he said, as Las Cruces Public Schools provided access to cameras and digital media packages.

“It is so exciting to see a community come together to support a talented filmmaker and their dreams,” Sepp said. “The next generation of filmmakers are bringing a level of talent and dedication that is inspiring to see. Putting digital media technology in the hands of our youth allows creatives like Xzavier to find success at an early age.”

“Abnormality,” stars Devin G. Macias “in an intense psychological thriller about a deranged and murderous family man that toys with a detective, played by Nickolas S. Lowe, who seeks vengeance for the murder of his sister and nieces,” Sepp said.

The movie was filmed entirely in Las Cruces, he said.

“Everyone involved in this project was either friends or family,” said Estrada. “The actors, crew,

companies, they were all friends and family.”

When asked about their future career plans, many of the cast and crew mentioned law enforcement, he said. Estrada said nothing will get in the way of his future as a feature film director.

Even though many of the film’s actors do not plan film careers, they did well portraying Estrada’s characters, Sepp said.

for years,” he said.

“The hardest challenge I faced was getting into character,” Lowe said. “My favorite location to

film at was my detective office.”

Estrada plans to work again with cinematographer Austin Smith on another feature film that will again star Macias and is slated for production in summer 2023.