A look at contested races on primary election ballott 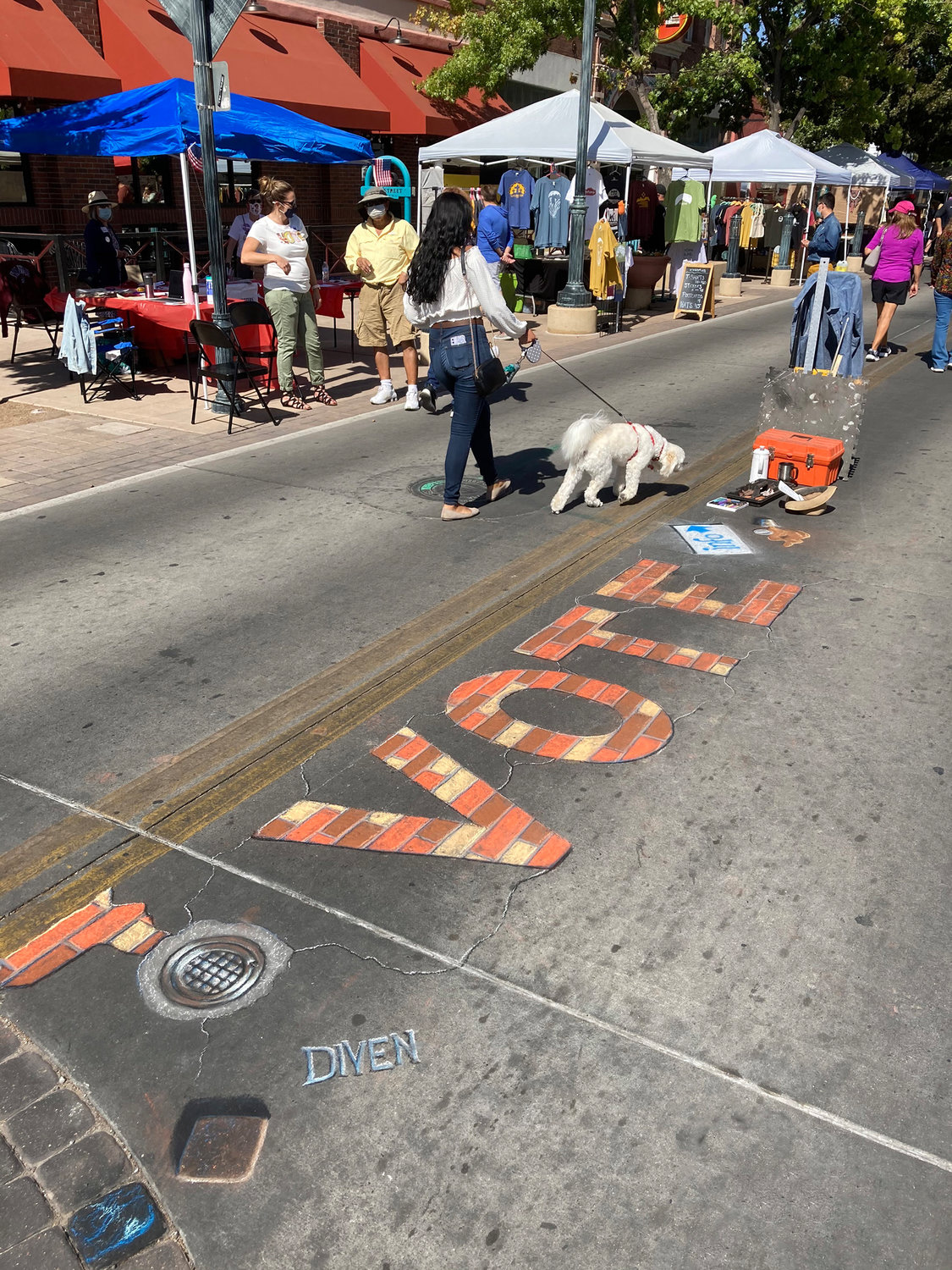 Las Cruces artist Bob Diven created this street art several years ago in downtown Las Cruces to encourage voters to cast their ballots in a local election. Like all Diven’s art, it is timeless, reminding voters to vote early or on election day in the June 7 primary.

Doña Ana County Democrats will have five county races, one U.S. congressional district race and three statewide races to vote in for the June 7 primary election, while Republicans will have two statewide and one county race to vote in. Libertarians also have a contested race for governor.

Many state and local races have only a single candidate in each primary, and some have only Democrats running, without Republican or Libertarian candidates on the ballot.

Contested races for Democrats are:

To find your sample ballot, which will show which county commission district you live in, visit www.sos.state.nm.us/voting-and-elections/voter-information-portal. Under “Find My Registration & Election Information,” click on “My Sample Ballot.”

Contested races for Republicans are

The only contested race for Libertarians is