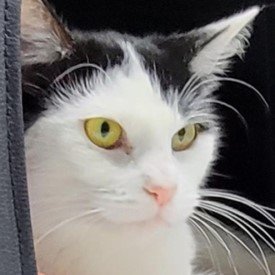 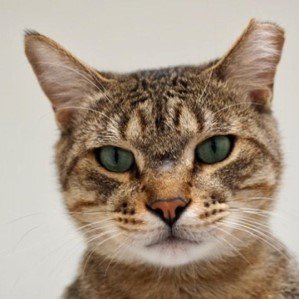 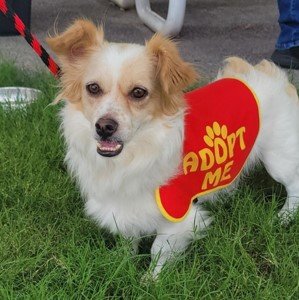 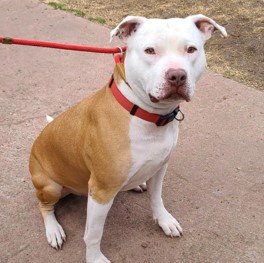 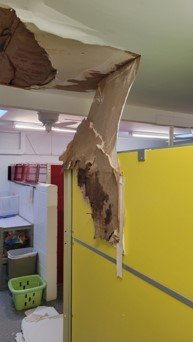 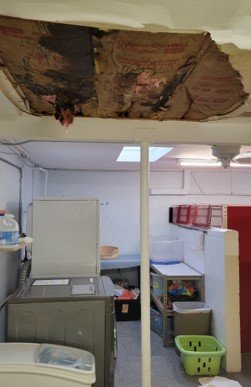 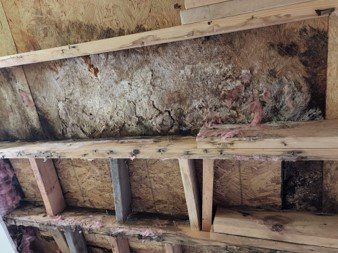 ACTion Programs for Animals
Previous Next
Posted Friday, September 30, 2022 12:43 am
By Mike Cook

If you visit ACTion Programs for Animals (APA) at 537 N. Solano Drive, you may here one of the dogs up for adoption greeting you with a “Roof, roof.”

He or she is likely talking about APA’s effort to raise $70,000 to repair its roof.

“The building APA bought a couple of years ago as its permanent home at the intersection of Solano Drive and east Court Avenue is an old building, APA Executive Director Michel Meunier said.

“Shortly after we moved in, we started having some leaking,” Meunier said.

Recent monsoon rains have “accelerated the need to address the roof,” she said.

You can donate to the fund at https://apalascruces.networkforgood.com/projects/168318-help-us-raise-the-roof or by PayPal to mail@apalascruces.org. Send a donation check to ACTion Program for Animals, 537 N. Solano Drive, Las Cruces, N.M. 88001, or take the donation to APA 11 a.m.-3 p.m. Tuesday, Wednesday, Thursday or Saturday, or by appointment.

You can also foster, adopt or sponsor an APA animal or take a dog on a Doggy Day Out.

APA is a progressive animal welfare organization seeking to improve the quality of life for companion animals in Doña Ana County and greatly reduce the number of unwanted animals impounded and euthanized at the municipal shelter as well as keep people and their pets together. Since May 2012, APA has rescued more than 5,500 animals.