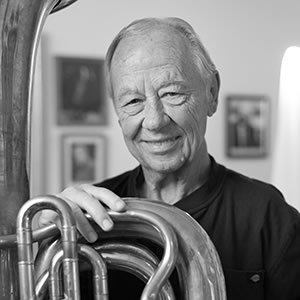 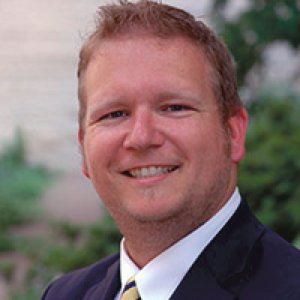 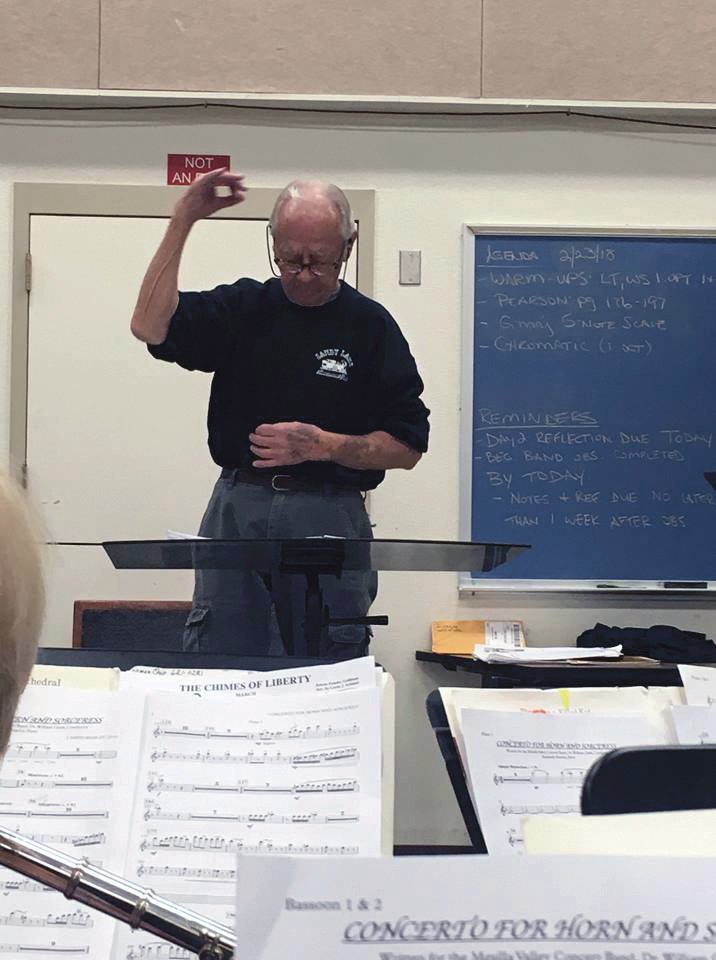 The community band, which is nearly 35 years old, includes teachers, engineers, band directors, professional musicians, students, retirees – even some snowbirds who missed MVCB’s first performance in more than 18 months in October but will be in the band for its upcoming holiday concert.

The free holiday concert will be at 3 p.m. Dec. 5 at the Atkinson Recital Hall at the New Mexico State University Music Center, 1075 N. Horseshoe St.

Most members are from the Las Cruces area, but some come from El Paso and one member even makes the two-hour drive from Roswell “just because he wants to play,” said Mapp, who is director of bands and coordinator of the Graduate Instrumental Conducting program at NMSU. He also is conductor of the NMSU Wind Symphony and teaches courses in conducting and literature.

“These people came together because they all love music,” Mapp said.

Mapp said a few band members were apprehensive about rehearsing and performing again because of the pandemic, but “people saw that we’re OK,” he said. The audience for the October concert – appropriately named “A Joyous Return” – was 300 to 400 people, Mapp said, compared to pre-pandemic audiences averaging 600 to 700. But the band is hoping for a huge turnout for its holiday concert.

Mapp, in his fifth year on staff at NMSU, has seen a few of his students and former students in MVCB, he said. About a third of the band’s members had Mapp’s MVCB conducting predecessor, Dr. William Clark, as a professor at NMSU.

Clark, who joined the NMSU faculty in 1985 as director of bands and became chair of the Music Department in 1994, joined with John Schutz and Mike White to create MVCB in 1987. The band started with 30 participants who answered an advertisement in the local newspaper. The band has presented more than 200 free concerts to more than 150,000 people.

MVCB combines traditional band music with pieces for orchestra so that its concerts include something “everyone in the ensemble and the audience can relate to,” Mapp said.

The October concert, he said, featured “happy music” to empower the human spirit and engender resilience.

The Dec. 5 “Sounds of the Season” concert will include traditional holiday favorites, Mapp said, including “Sleigh Ride,” a song honoring Hannukah, “The Nutcracker Suite” and an audience sing-along of traditional Christmas carols – “music that gets the sprit in the holiday season,” he said.

A native of Hobbs, Mapp spent 12 years in Kansas, where he was director of bands at Washburn University in Topeka from 2013 until his return in NMSU in 2017. Mapp conducted the Kansas City Civic Orchestra and was a guest conductor for the Medical Arts Symphony of Kansas City.

A saxophone player, Mapp said he enjoys performing classical music in addition to playing in jazz bands. He also plays the piano. In addition to his duties at NMSU and as MVCB director, Mapp is active as a guest conductor, clinician, adjudicator and producer across the country.

Taking over as MVCB director has been “a pretty big honor,” Mapp said. Even though his job as director of bands is more than a full-time job, he “wouldn’t think of not doing it,” Mapp said.

“This is my time to relax and return to the real reason we all this – for fun, the deeper things that makes us human,” he said.

Mapp has a doctorate of musical arts in wind conducting from the University of Kansas, a master of music in instrumental conducting from Wichita State University and a bachelor of music education from NMSU, where he was an honors graduate and a Crimson Scholar – and also a student of Clark’s.

Mapp’s wife, Dr. Hyerim Mapp, is a cellist and the orchestra teacher at Centennial High School. She also is a member of the Las Cruces Youth Orchestra staff. The Mapps have a dachshund, Karma.

The nonprofit MVCB rehearses 6 to 8 p.m. Sunday nights at the NMSU Music Building, Mapp said, and band members “are expected to put a little time in” on their own.

For more information and MVCB and joining the band, visit www.mesillavalleyconcertband.org.

MVCB has these upcoming concerts, which are free and open to the public and will be held in Atkinson Recital Hall inside the NMSU Music Building 1075 N. Horseshoe St. on the NMSU campus.