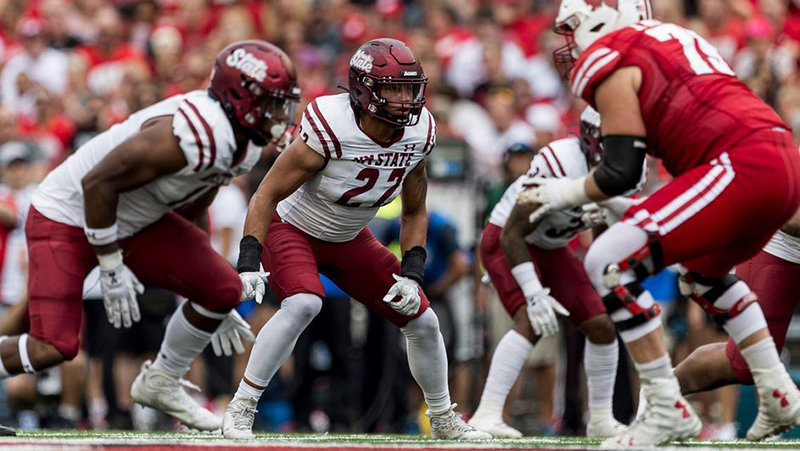 FOOTBALL: New Mexico State University returns to Las Cruces after a grueling three weeks on the road that left the Aggies 0-4 on the season.

Their opponent Saturday at Aggie Memorial Stadium is Hawaii. The Rainbow Warriors are 1-3, and enter the game allowing 45.5 points per game, second worst in FBS football. Hawaii and NMSU played each other twice in 2021, after having not played since 2011. The Aggies lost 66-7 Sept. 17 to Wisconsin, their second defeat of the season to a Big Ten opponent.