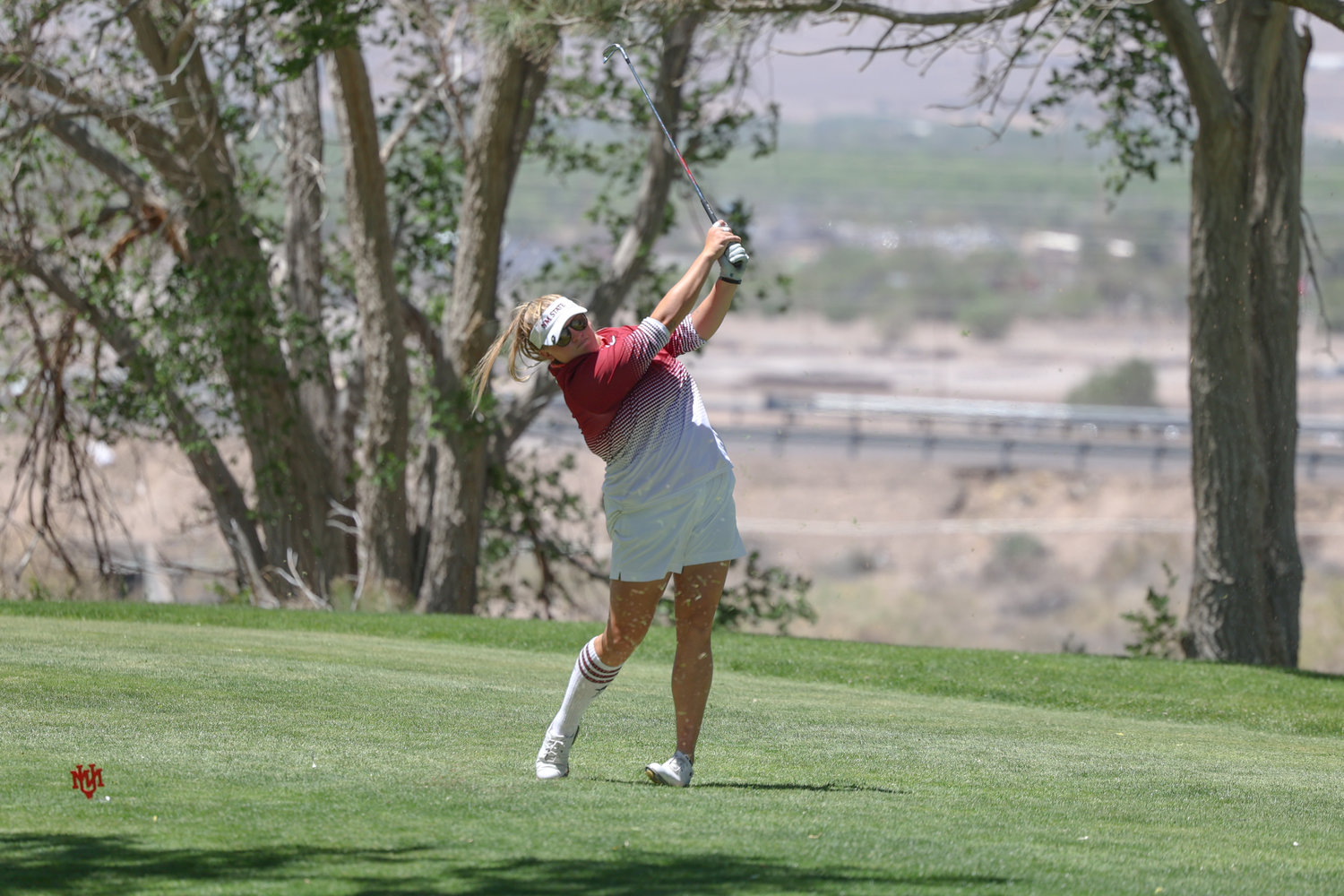 ALBUQUERQUE, N.M. – The NM State women's golf team condluded its 2021-22 season at the NCAA Albuquerque Regional. Finishing in 11th place, NM State held its own against a loaded field that featured nine teams inside the nation's top 50.

One of the most decorated players in program history, Amelia McKee, wrapped up her career in Wednesday's final round. McKee, an All-WAC First Team selection and former WAC Player of the Year, shot a 223 (+7) in her final collegiate event. McKee and Alison Gastelum tied for 33rd overall in the Albuquerque regional.

Valentina Origel and Meiji Tungprapunvong shot 78 (+6) and 79 (+7) on Wednesday, respectively. Origel got off to a hot start, birdieing her second hole of the day while Tungprapunvong birdied hole 15 in the early part of Wednesday's round.