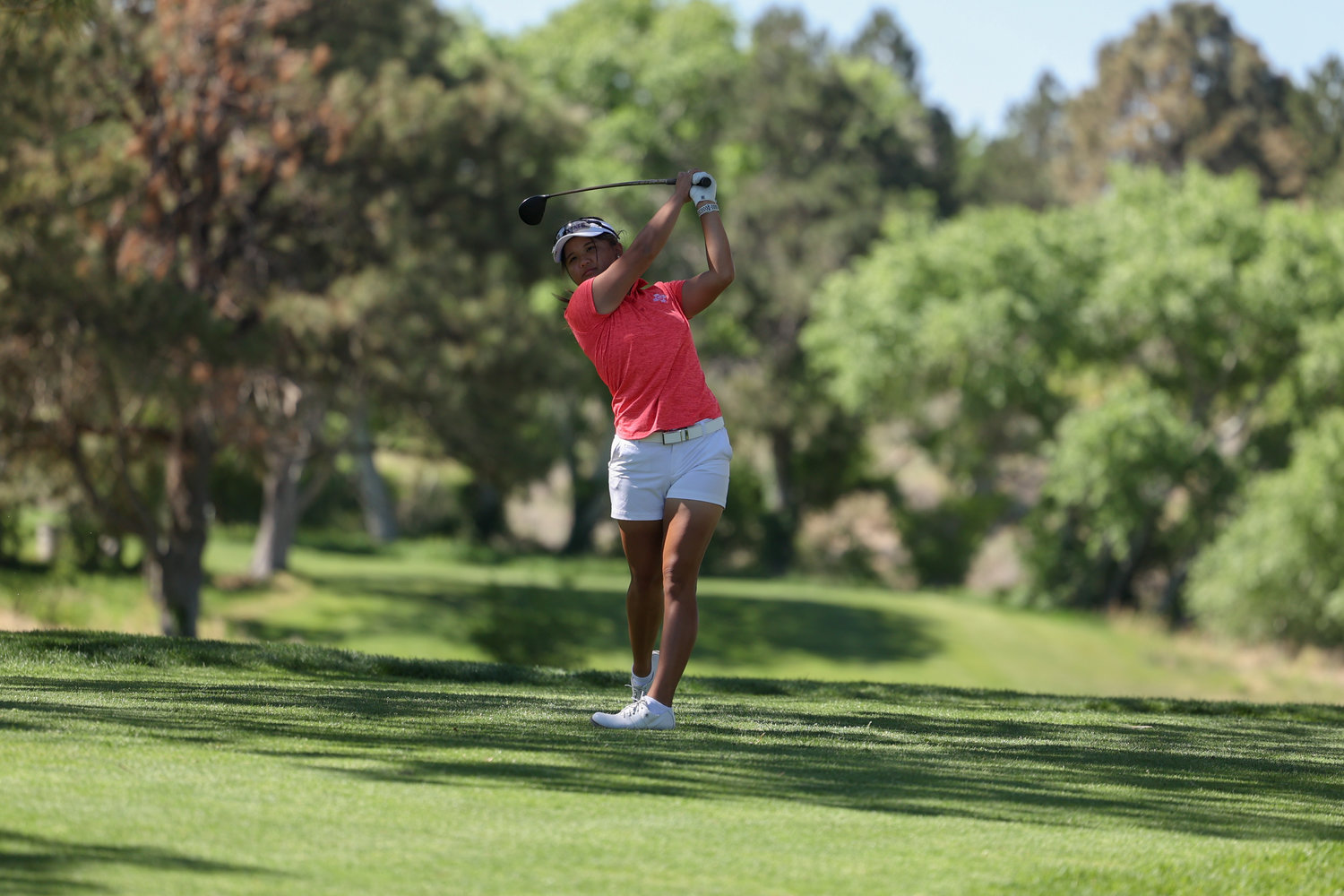 ALBUQUERQUE, N.M. – In the 20th NCAA regional appearance, the NM State women's golf team got off to a solid start on Monday. The Aggies sit inside the top 10 in a field loaded full of competition heading into the second day.

Amelia McKee and Meiji Tungprapunvong paced the Aggies throughout the first round. The duo combined for six birdies and remain tied for 21st, shooting 74 apiece. Valentina Origel and Alison Gastelum both birdied twice to round out the scoring for NM State. Gastelum and Origel both shot a 77 on Monday, remaining tied for 47th as individuals.

On Tuesday, NM State will be paired with Sam Houston and Northern Arizona once again. Beginning at 9:06 a.m., Arantza Armas Stenner will get the action underway for the Aggies.