Aggies stay positive with ‘one game at a time’ mentality 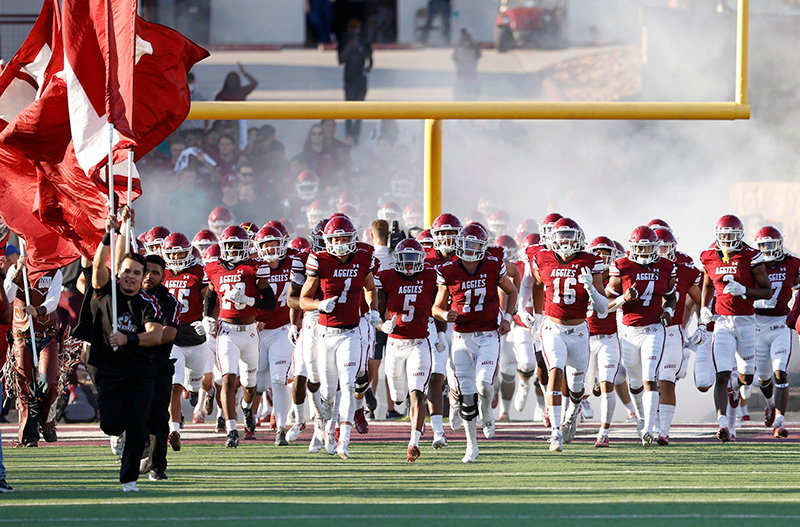 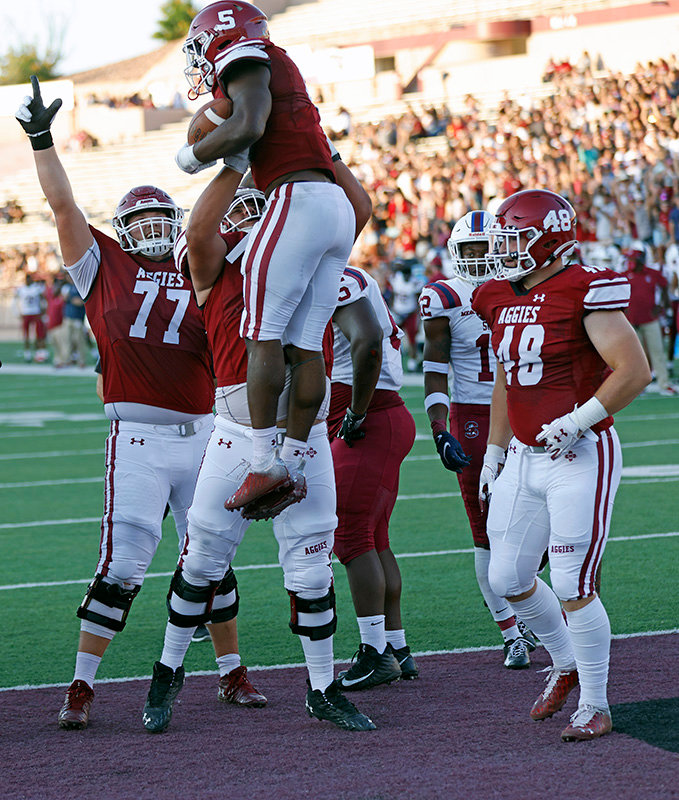 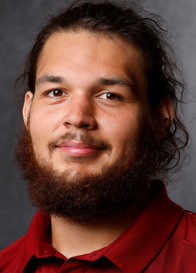 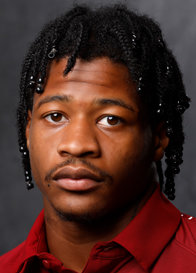 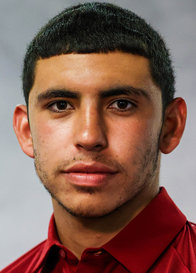 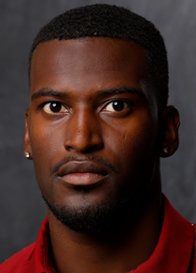 “Coach (Doug) Martin always says we are one game away from starting something special.”

Those are the words of sophomore defensive back Syrus Dumas, who arrived at New Mexico State University this summer and has started to see some significant playing time.

Dumas, from Columbus, Mississippi, is one of those kids who is super enthusiastic and his positive attitude about football and living in Las Cruces seems contagious. Dumas is doing his part, forcing three turnovers in the past two games – two interceptions and a fumble recovery.

After a rough start, the Aggies are using Martin’s mantra, as related by Dumas, as a way to keep positive and as a reminder there is lots of football left to play.

The Aggies feel to 1-4 after a 41-21 loss to visiting Hawaii Saturday, Sept. 25. The turning point came when a pass was ruled a lateral and Hawaii scooped it up for a 5-yard touchdown for a 17-3 lead early in the second quarter.

It’s another example of how the Aggies have been “shooting themselves in the foot,” as Martin says.

Besides its 30-3 season opening loss to I-10 rival UTEP, NMSU has been in almost every game, and players say they are just a couple of plays away from having a few more wins.

The Aggies now enter a tough part of their schedule with three straight road games --- at San Jose State Oct. 2, at Nevada Oct. 9 and at Hawaii Oct. 23, in the back end of a home-and-home with the Rainbow Warriors this season.

“Now it is about playing a full game, playing together, not turning the ball over,” said Samuels, a transfer from Michigan who grew up in Los Lunas.

Redshirt senior Sage Doxtater helps to anchor the offensive line and has been touted by head coach Doug Martin as a potential third-round draft pick by the NFL.

Doxtater, who is originally from London, Ontario, Canada, is one of the most experienced guys on the team and he sees a huge difference from past seasons.

“The thing I like most about this team compared to past teams: When we get in a hole, a lot of guys would just quit (in the past). This year, everyone is still in it and still trying to fight, which I really love to see.”

Doxtater is hoping that never-say-quit attitude will translate into some tangible results – namely, some more wins.

“All of our games have been winnable,” Doxtater said. “We are beating ourselves --  penalties, doing dumb things on the field, making mental errors, guys not being in the right spot. As long as we clean that up, I think we are good to go.”

Sophomore quarterback Dino Maldonado seems to exemplify that fighting spirit. Maldonado admitted he was surprised to get into the University of New Mexico game on Sept. 11 after injuries to fellow quarterbacks Jonah Johnson and Weston Eget. Maldonado then led the Aggies to their first win of the year – 43-35 over South Carolina State on Sept. 18.

Maldonado agrees with his teammates that they could very easily have a few more wins.

“We have the guys. We have the line,” Maldonado said. “We have a defense that is playing lights out. We need to help them out.”

Like Coach Martin says, just one game away from starting something special.