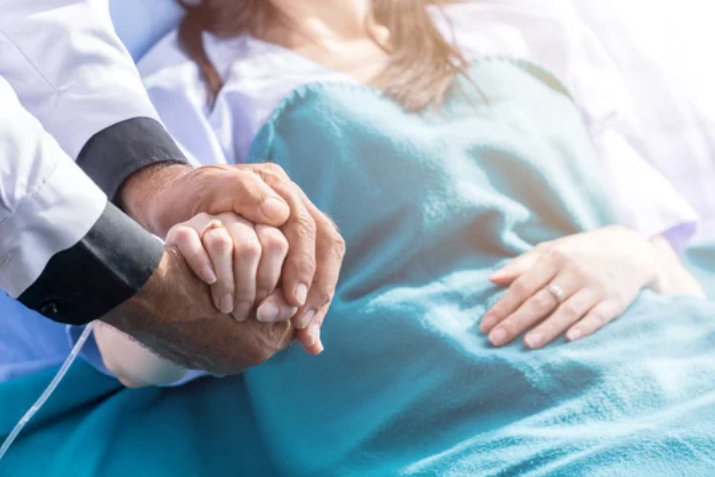 Legislation that would allow health professionals to assist terminally ill patients in taking their own lives passed the Senate on a 24-17 vote after a lengthy debate Monday, March 15, and now goes back to the House for concurrence before it can be signed by the governor.

House Bill 47 would require confirmation by two health professionals that the patient has a terminal illness, and is mentally competent. The patient would then receive a lethal dose by pill, and would then have the option of when, or if, to take it. The pill would first induce a deep sleep, and then a painless death, said cosponsor Liz Stefanics, D-Cerrillos.

“This bill is about compassion for the suffering,” Stefanics said. “Adults with terminal illness should have the freedom to choose the end-of-life options that are right for them.”

Legislation that would help mental health patients get the services they need passed the Senate on a 25-12 party-line vote Monday, and now moves to the House.

Senate Bill 317 would prohibit insurance companies from requiring co-pays on behavioral health services covered by their plans. Sponsor Sen. Martin Hickey, D-Albuquerque, said the insurance companies would come out ahead in the long run because mental health and substance abuse issues contribute to so many chronic diseases.

The bill advances a collaborative health model in which mental health is included, said cosponsor Sen. Jeff Steinborn, D-Las Cruces, calling the bill “one of the most important pieces of legislation we’ll hear this session.”

Legislation to amend the state Constitution to change 30-day sessions held in even-numbered years to 45 days passed the House on a 45-21 vote Monday, and now moves to the Senate. If passed there, it would be placed on the ballot in 2022 for voters to decide.

The legislation would also remove the current restriction on 30-day sessions limiting bills to budget issues and those items on the governor’s call. And it would move up the effective date of most bills passed from 90 days after the session to 75 days. It would not make any changes to the 60-day sessions.

“In order to conduct successful legislative sessions and remain responsive to the needs of our communities, we must extend our sessions beyond a mere 30 days and remove outdated rules that restrict what we’re able to accomplish,” said sponsor Rep. Daymon Ely, D-Corrales.