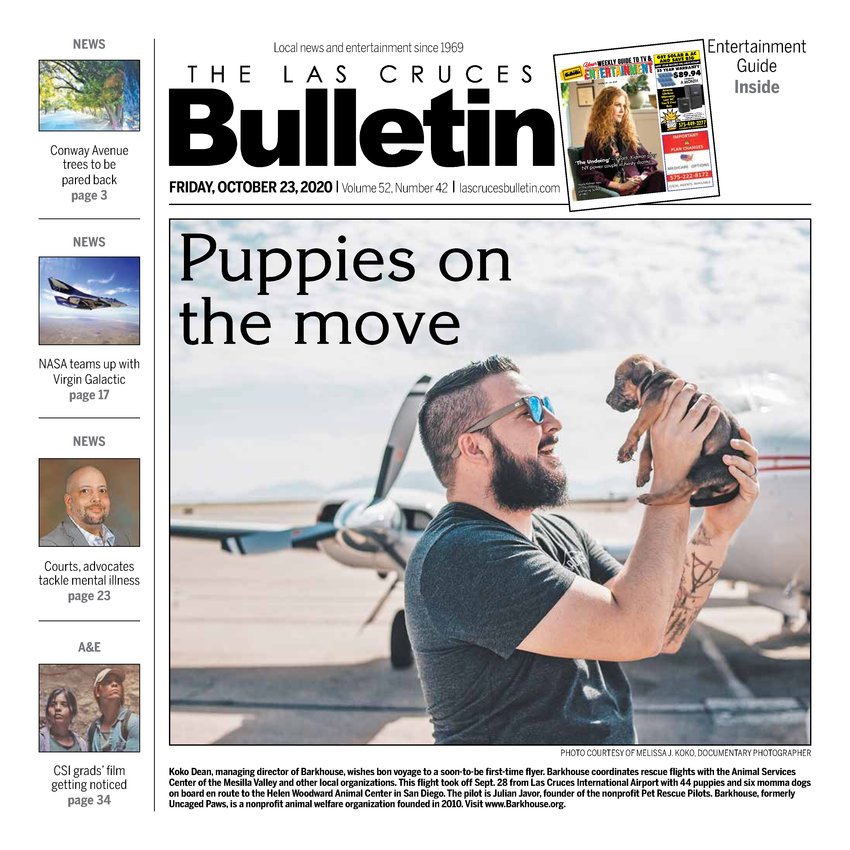 For most Americans, sports fans or not, there is one professional golfer they can name – Tiger Woods. Having amassed a mind-boggling record of 82 Professional Golfers Association of America (PGA) Tour wins, including 15 majors, Woods is generally regarded as the most talented golfer ever to play the game. Woods is African American, and one of only four black players on the tour, alongside Harold Varner III, Cameron Champ and Joseph Bramley.

Even though blacks have been denied fair access to golf over the years – and still today – there is a rich and fascinating history of black golfers, dating all the way back to 1896. That was the year John Shippen, whose father was African American and whose mother was Shinnecock Indian, played in the second U.S. Open at Shinnecock Hills on Long Island, N.Y., where he worked as a 17-year-old caddie.

Some of the professional players threatened to boycott, but USGA President Theodore Havemayer insisted he could play. Shippen tied for sixth, won $10, and went on to play five more U.S. Opens. It wasn’t until 1948 that Ted Rhodes become the second African American to play in the U.S. Open.

Back in 1934 the PGA put had a “caucasian only” clause in its bylaws. After a campaign by black golfer Charlie Sifford, the clause was removed in 1961 on orders from a California judge. Sifford got his playing card in 1961 and went on to win the Greater Hartford Open Invitational in 1967, the Los Angeles Open in 1969 and the 1970 San Diego Open. Yet, none of those three wins were sufficient to get him an invitation to the Masters in Augusta.

Lee Elder was the golf pro who broke the color line at the Masters in 1975. Elder was invited to the tournament after he won the Monsanto Open in 1974. As a teen, Elder worked in locker rooms and pro shops and caddied. By age 16, his game had developed sufficiently for him to do some golf hustling.

Elder’s golf career basically started after playing a match with famous boxer Joe Louis, and that led to Louis’s golf instructor, Ted Rhodes, taking Elder under his wing for three years, until he began playing tournaments. After raising enough money to play in the PGA Tour Q school, he got his tour card in 1968.

In 1971 Elder played several tournaments in South Africa at Gary Player’s invitation, even though the country still had apartheid policies. After Monsanto, Elder’s other wins came at the Houston Open in 1976, the Greater Milwaukee Open in 1978 (winning a playoff against El Paso’s Lee Trevino) and the American Express Westchester Class in in 1978.

Jim Dent grew up in the golf mecca of Augusta, Georgia, where he caddied at Augusta National as well as Augusta Country Club. When young, he worked very hard at his game where he could and turned pro in 1966 at age 27. Dent won the Florida PGA Championship three times: 1976, 1977, 1978). He never won on the regular PGA Tour, but when he turned 50, he became a mainstay on the Senior Tour (now known as the PGA Tour Champions). At 6’3” and 224 lbs. Dent was one of the longest hitters out there. Throughout the 1990s, he won 12 times as a senior.

“Forbidden Fairways: African Americans and the Game of Golf” by Calvin H. Sinnette is a great source of further reading.

Dr. Charlie Blanchard is a licensed psychologist specializing in sports and leadership. He can be reached at docblanchard71@gmail.com.

Mayfield High among top five in nation for inclusion

Fear of failure can paralyze a recreational golfer