ACADEMY FOR LEARNING IN RETIREMENT 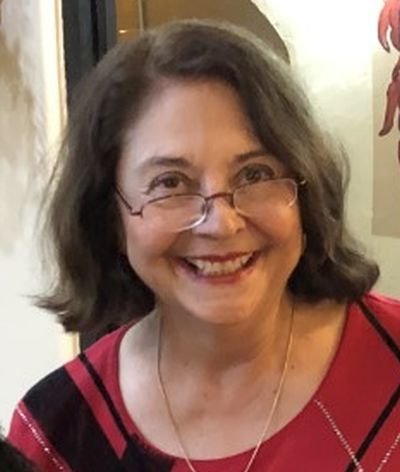 Emily Guerra
Photos are courtesy of Jeffrey Brown, Academy for Learning in Retirement 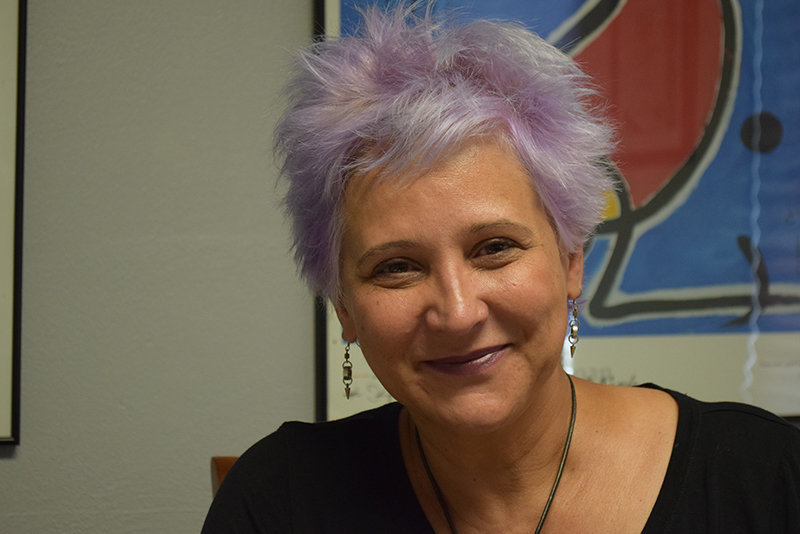 Lucy Zollner
Photos are courtesy of Jeffrey Brown, Academy for Learning in Retirement 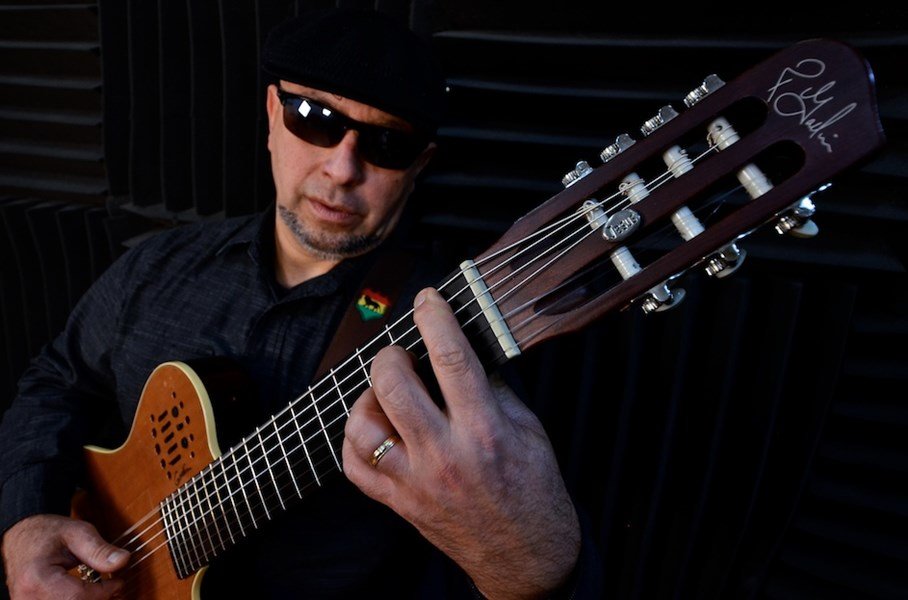 Marcos Cavalcante
Photos are courtesy of Jeffrey Brown, Academy for Learning in Retirement 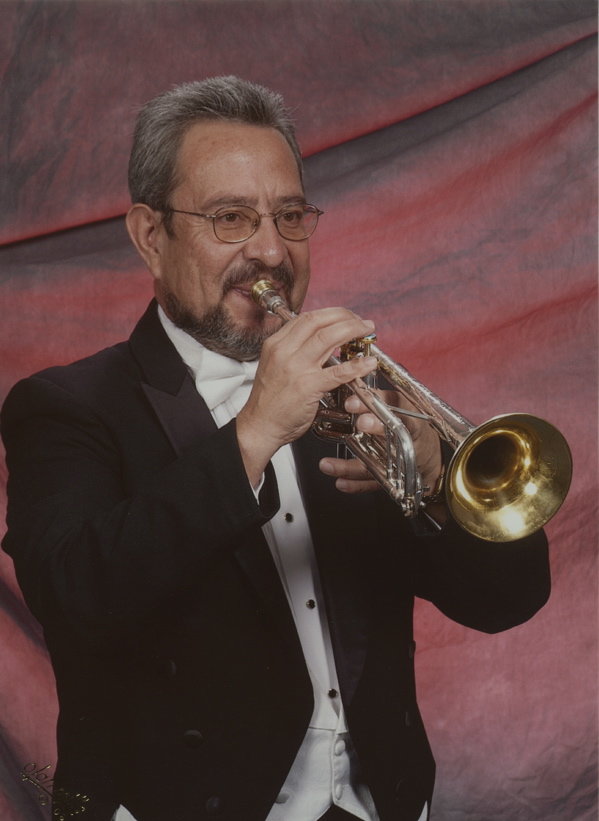 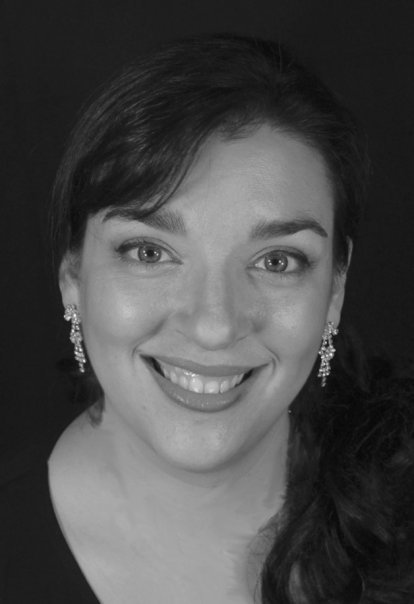 Sarah Daughtrey
Photos are courtesy of Jeffrey Brown, Academy for Learning in Retirement 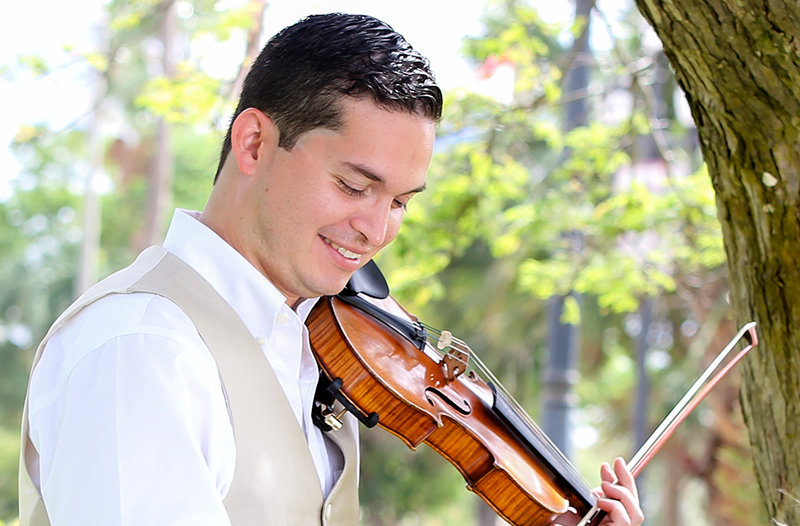 Latin American music developed from the complex interactions of European, African and Native American musical traditions. It absorbed musical developments from the United States and other societies and at the same time deeply influenced music throughout the world.

Guerra has been with Las Cruces’ PBS radio affiliate KRWG-FM at NMSU for more than 20 years as the host/producer of “Fiesta,” a nightly bi-lingual Latin music program, and as the host of “PUENTES, Bridges to the Community,” a program that features online interviews with local community members. Guerra earned two bachelor of arts degrees, in broadcast journalism and languages and linguistics, from NMSU in 2001.

Daughtrey, mezzo-soprano, is associate professor of music and coordinator of the vocal area at NMSU.  She has also taught at Elizabethtown College in Pennsylvania and Marshall University in West Virginia. Daughtrey earned a doctor of musical arts in vocal performance and literature from the Jacobs School of Music at Indiana University (IU) and pursued graduate studies at the University of Tennessee, where she was a Knoxville Opera Company apprentice.

Zollner joined NMSU’s Department of Languages and Linguistics in 2014 as an assistant college professor of Portuguese and German. She grew up in Petrópolis, Brazil, where climbing hills is a daily routine, and she was intrigued by her Bavarian husband’s first gift to her: a pair of hiking boots. They have now trekked peaks and mountains throughout New Mexico, Arizona and the world.

Gollo, a Swiss-Venezuelan violinist, is a soloist, chamber musician, conductor, recording artist, artistic director and pedagogue. He has appeared on stages across Europe, Asia and the Americas and has performed at venues around the world. 2012-19, He is director of the Las Cruces Youth Orchestra.

Cavalcante is a Brazilian-American guitarist, composer and arranger. He plays classical, Brazilian, jazz and bass guitar music. Cavalcante has a doctorate in music-classical guitar performance and literature, a master's degree in music-jazz studies from Indiana University Jacobs School of Music and a bachelor's degree in music composition from Universidade Estadual de Campinas, São Paulo, Brazil. He has lectured and performed in the U.S. and Brazil.

Romero is professor emeritus at NMSU, where he served as professor of trumpet and director of jazz studies.

Visit dacc.nmsu.edu/ALR to register for ALR’s sessions. Your e-mail address will go into ALR’s database and ALR will e-mail registrants a Zoom link one day before each presentation purchased.

Academy for Learning in Retirement