‘An important story that needs to be told’: ‘Radium Girls’ opens Jan. 28 at Black Box Theatre 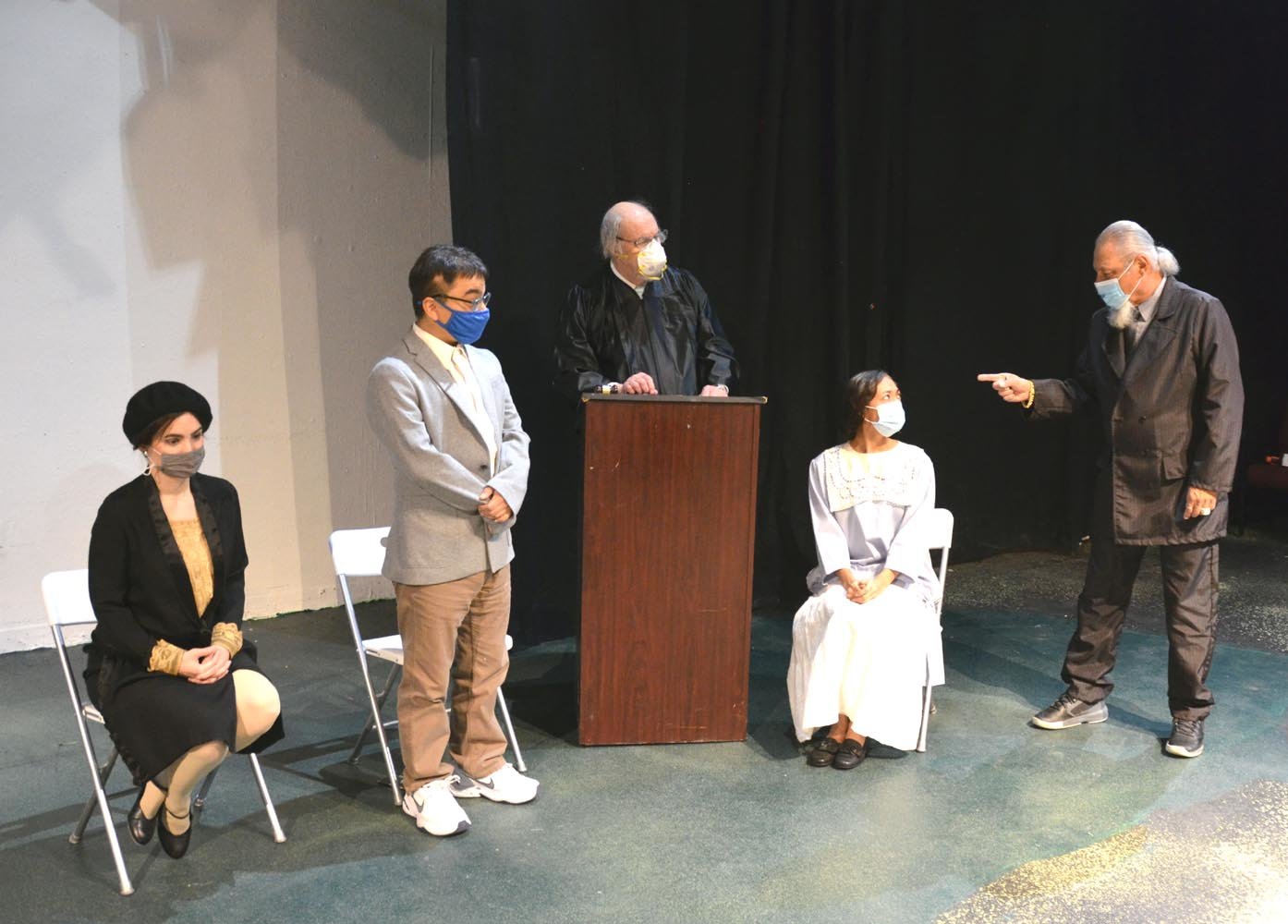 Tickets are $15 regular admission, $12 for students and seniors over age 65 and $10 for all seats for the Thursday, Feb. 10, performance.

The show’s set design is by Joshua Taulbee; light design by Bekah Taulbee; makeup by Naomi Gomez; Gabe Brilliante is the stage manager; and Peter Herman is the technical director.

“Radium Girls,” from which the play takes its name, were female factory workers in New Jersey, Illinois and Connecticut, beginning in 1917, who contracted radiation poisoning from painting watch dials with luminous paint.

“In 1926, radium was a miracle cure, Madame Curie an international celebrity, and luminous watches the latest rage – until the girls who painted them began to fall ill with a mysterious disease,” according to a synopsis of the play at www.dramaticpublishing.com. “Inspired by a true story, ‘Radium Girls’ traces the efforts of Grace Fryer, a dial painter, as she fights for her day in court. Her chief adversary is her former employer, Arthur Roeder, an idealistic man who cannot bring himself to believe that the same element that shrinks tumors could have anything to do with the terrifying rash of illnesses among his employees. As the case goes on, however, Grace finds herself battling not just with the U.S. Radium Corporation, but with her own family and friends, who fear that her campaign for justice will backfire.”

“I was drawn to this play because it’s a part of history that is not talked about much,” Gieb said. “Though there was a lot of press coverage at the time, you will hardly read about it in history books. This is an important story that needs to be told. These women suffered, not only physically, but they also had to fight to even have their illness recognized and to make a significant change in how employers protect their employees from dangerous conditions. These women, some as young as 15, were taken advantage of by a big corporation. This is a true David and Goliath-type story.”

Artists whose work will be featured in the BBT lobby gallery during “Radium Girls” are Diana Ayres,