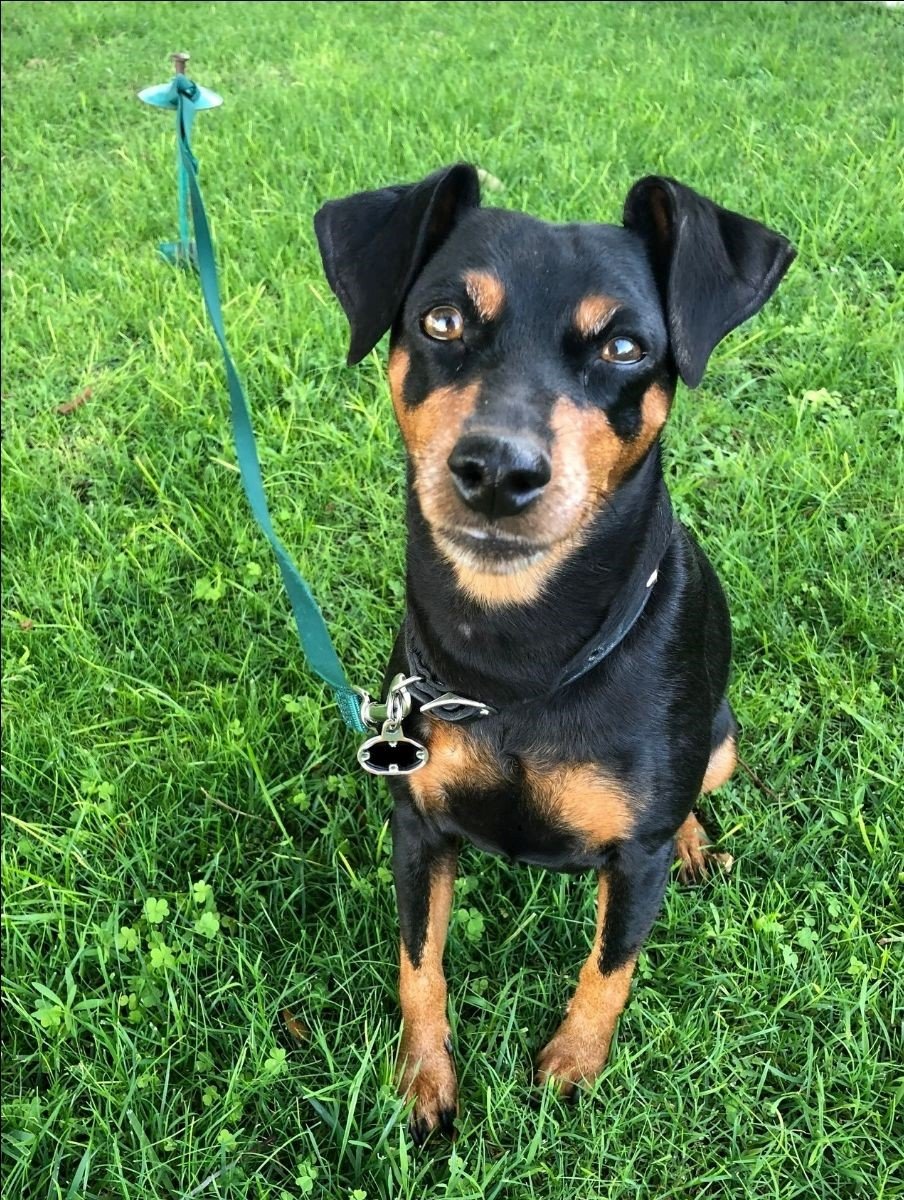 The Animal Services Center of the Mesilla Valley (ASCMV) is asking the public for help in combating canine distemper by reducing the number of animals brought to the ASCMV, the City of Las Cruces said in a news release.

Canine distemper has been increasing in the U.S. since 2021, and ASCMV has seen a dramatic rise in the number of ASCMV animals with distemper, the city said.

Residents are asked not to relinquish unwanted pets or strays at ASCMV or to Animal Control officers and instead to make every attempt to rehome the animal themselves to prevent the animals from contracting distemper or bringing it to ASCMV.

ASCMV should be the absolute last resort for relinquishing your animal, the news release said.

Animal Control officers will assist ASCMV by doing their best to limit animals brought to the ASCMV while continuing to provide necessary services for the safety of people and animals, the city said.

“Distemper is highly contagious, has a 50 percent mortality rate and can be easily mistaken for other diseases because it can affect multiple organ systems, such as respiratory, nervous and gastrointestinal,” said ASCMV Medical Director Dr. Trina Hadden.

Even when not fatal, distemper may leave an animal with permanent neurological issues.

To combat distemper, the number of animals impounded must be reduced so the ASCMV can separate incoming animals from longer-term residents, called a “clean break,” and testing must be increased.

ASCMV can execute the clean break and testing but must have help from the public to reduce the number of owner-relinquished animals and strays brought to the ASCMV, the news release said.

ASCMV is the municipal animal shelter serving Las Cruces and Doña Ana County. On average, ASCMV intakes 9,000 to 10,000 animals each year, brought in by city and county animal control and the public as strays or owner-relinquished pets.