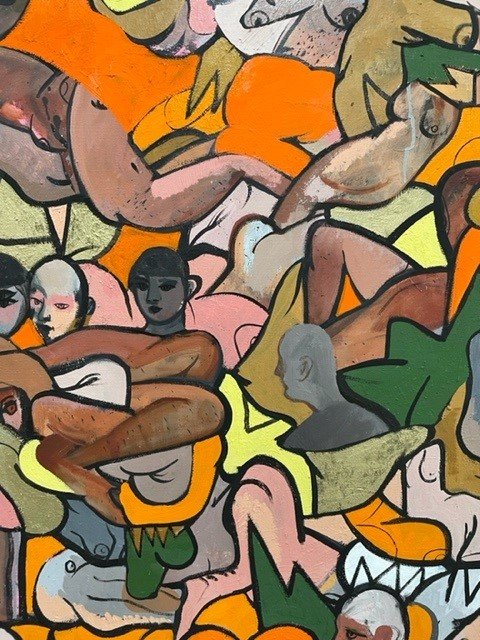 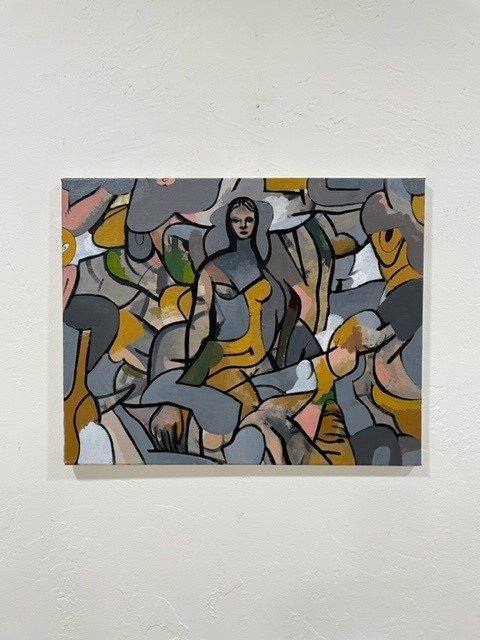 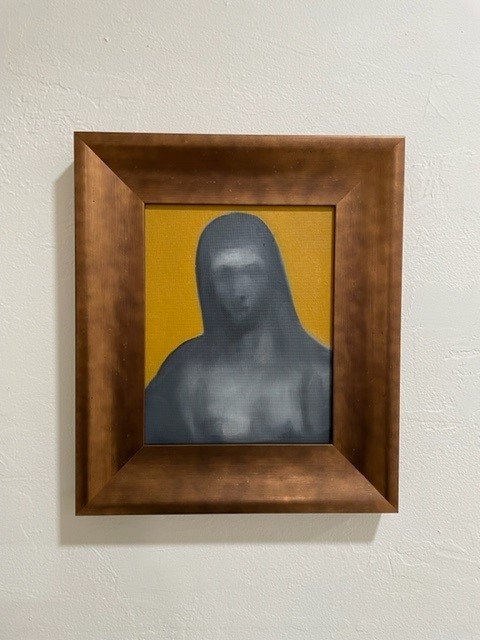 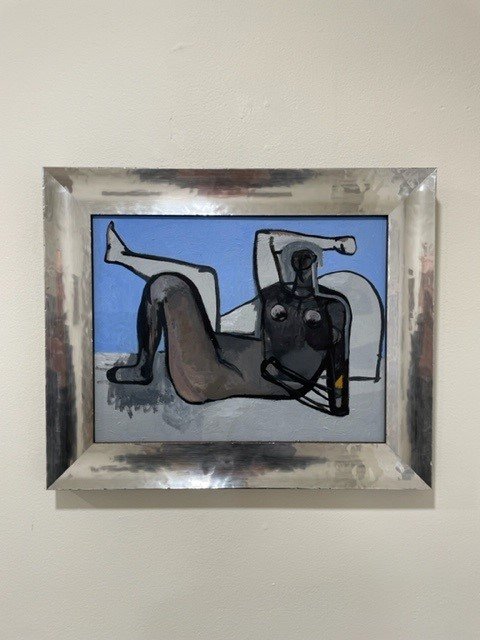 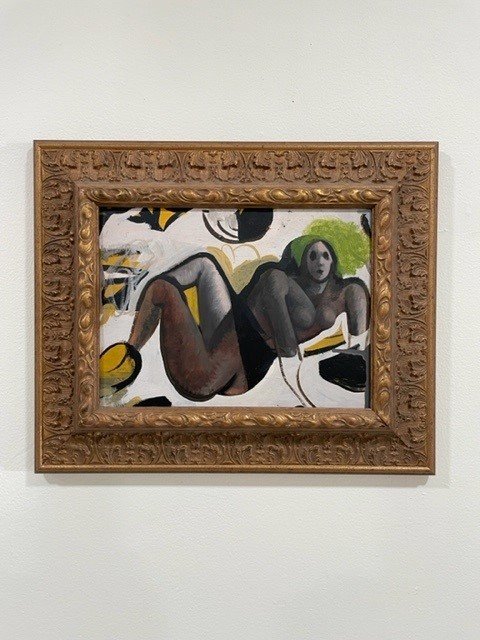 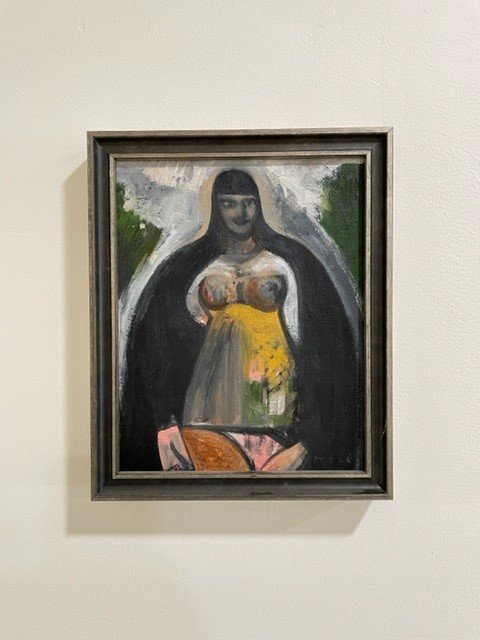 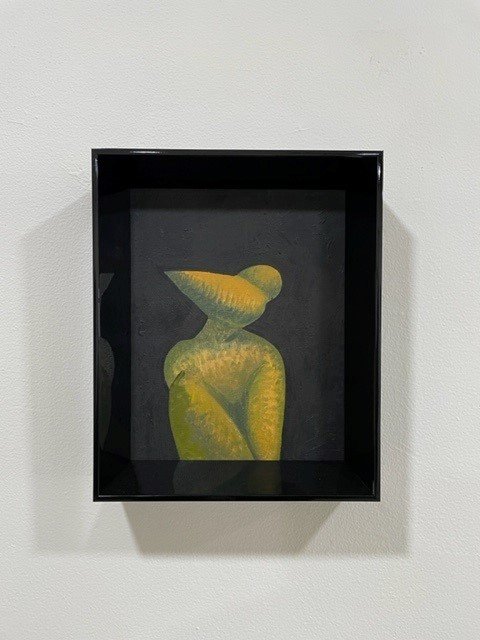 In honor of the 100th anniversary of the publication of T.S. Eliot’s “The Waste Land,” Las Cruces artist Michael Poncé has created a series of paintings inspired by Eliot’s 1922 poem.

The project is the result of a collaboration with New Mexico State University professor and Philosophy Department Head Timothy Cleveland, who called “The Waste Land” “one of the masterpieces of modernist literature.”

Cleveland had asked Poncé to create cover art for Cleveland’s latest book, “Beyond Words: Philosophy, Fiction, and the Unsayable,” “a crucial section of which is devoted to ‘The Waste Land,’” Cleveland said.

In the process, Poncé created “The Waste Land” series of paintings “that are not only abstract representations and impressions of ‘The Waste Land’ but also Poncé’s own distinctive and original reflections on the legacy of modernism 100 years later,” Cleveland said.

Read the poem at https://en.wikisource.org/wiki/The_Waste_Land.