Battle of I-25 renews as UNM comes to Las Cruces 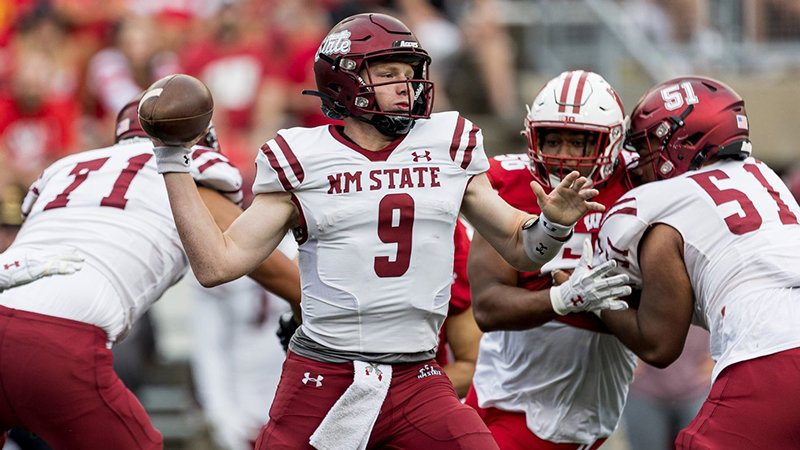 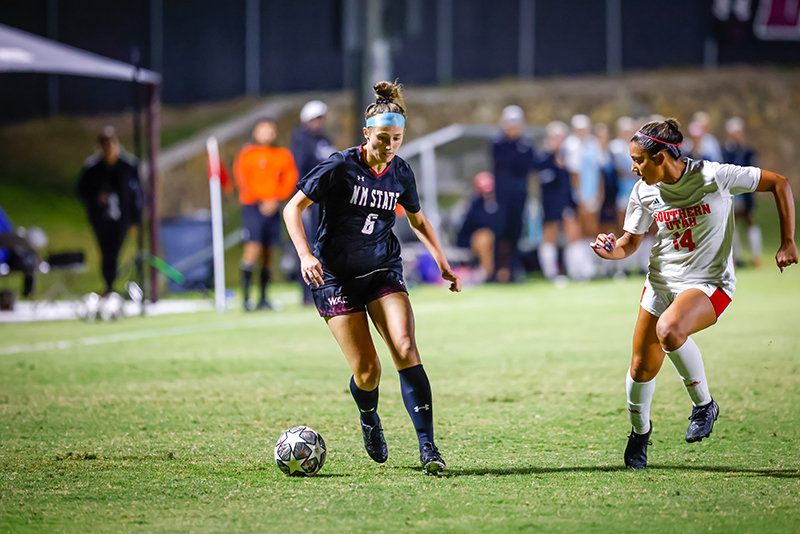 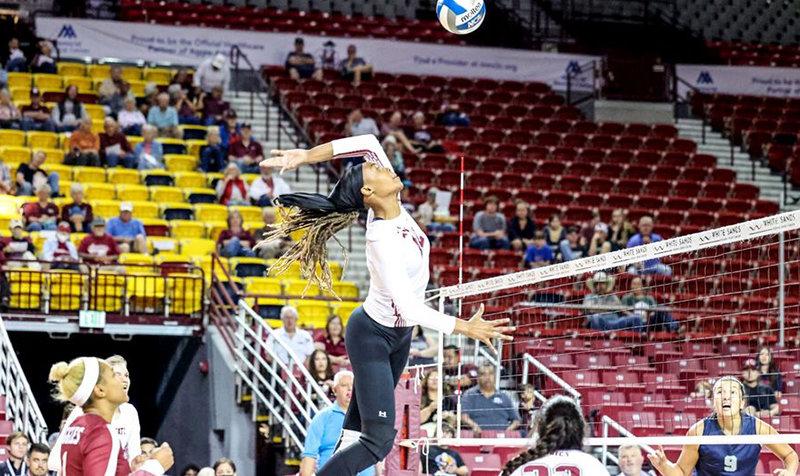 It will be Los Aggies against Los Lobos as NM State squares off against UNM on Hispanic Heritage Day in the 112th edition of this football rivalry that began in 1894.

The 1-4 Aggies enter the game on a one-game losing streak, while the Lobos have lost their last three games after winning their first two. NM State has not beaten UNM since 2017.

Women’s Soccer: The Aggie soccer team split a pair of matches against Utah teams, slipping into second place in the Western Athletic Conference. Friday, Oct. 7, NMSU defeated then-second-place Southern Utah 2-0, wrapping up its home season, finishing undefeated at home for the first time ever. Sunday, Oct. 9, the Aggies traveled to Utah Tech which overtook NMSU in first place with a 3-1 victory. NMSU has three regular season games left, all on the road. The Aggies are 7-4-3 overall and 4-2-2 in the WAC.

Volleyball: The Aggies split a pair of matches in Texas Oct. 8 and 10, defeating Sam Houston and losing to UTRGV, moving their record to 10-7 overall and 3-3 in conference play. A Wednesday night, Oct. 12, game in the Pan American Center against Chicago State finished with the Aggies defeating Chicago State in three sets (25-22, 25-9, 25-10). NMSU has three home matches left in its season: Oct. 27, Nov. 10 and Nov. 12.