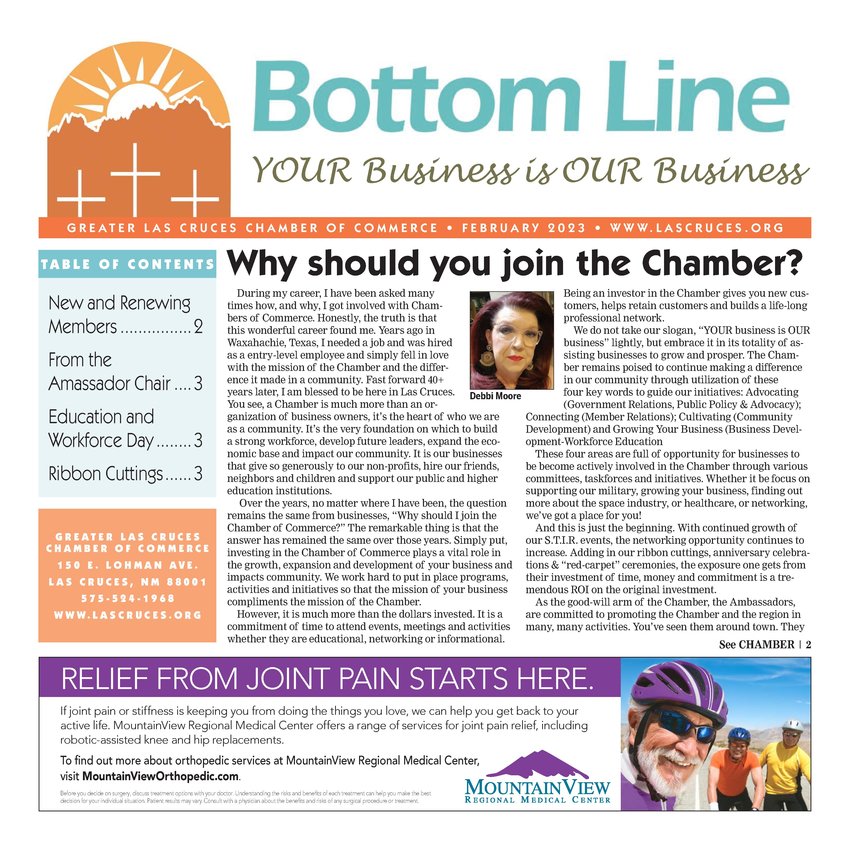 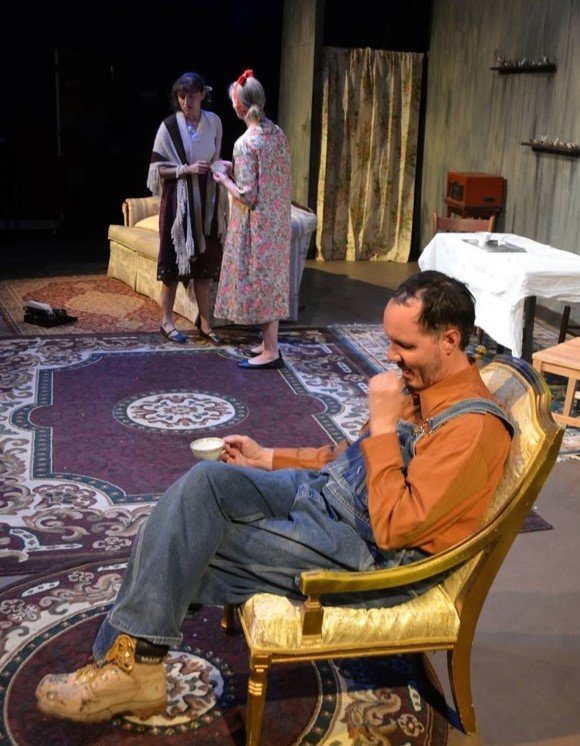 “How beautiful it is, and how easily it can be broken” is a line from Tennessee Williams’ “The Glass Menagerie,” first performed more than 75 years ago in Chicago. Of the current production at Black Box Theatre (BBT) in Las Cruces, one could say how beautiful it is and it doesn’t get broken – although it may break your heart.

Kudos to director Joshua Taulbee for assembling this brilliant cast and letting them shine.

Each of these gifted actors finds and explores the depth and vulnerability of some of the richest and best-known characters of the American theatre, and the subtleties and nuances in the language of one of America’s greatest playwrights. Had he been in the audience during BBT’s opening night of “The Glass Menagerie,” as I was, I think Williams would have said, “They got it.”

As always, Cabot is on fire as he plays Tom Wingfield, the fed-up factory worker who writes poetry and goes to the movies in his spare time, dreaming of the Merchant Marines and escape

Galban’s character, Laura Wingfield, crippled by a childhood illness and by extreme shyness and lost in her own world of phonograph records and a collection of tiny, fragile glass animals, is 180 degrees from the powerful and explosive character she played in BBT’s 2021 “The Gun Show.” But there is no difference in the talent and passion of the actor performing both parts.

As with Cabot and Galban, I have never seen Buerdsell give anything but an outstanding. Her performance in multiple roles in LCCT’s “Parallel Lives” in 2018 was particularly enchanting and memorable. She does not disappoint as Amanda Wingfield, Tom and Laura’s battle-scarred but unrelenting mother. Buerdsell finds both the ruined and the regal in Laura even in a simple stroll across her living room.

I’d never seen Riley Donahoe on stage, but simply to say he holds his own with some of the best actors around is a testament to his talent. Donahue finds the “gentleman” in Galban’s gentleman caller, Jim O’Connor, and, like the candles in that dark living room, brings light to her life, however briefly. It is a strong beginning to what I hope will be a long list of performances for Donahue.

Go see “The Glass Menagerie;” watch these four bring it, hold it high and never let it drop.