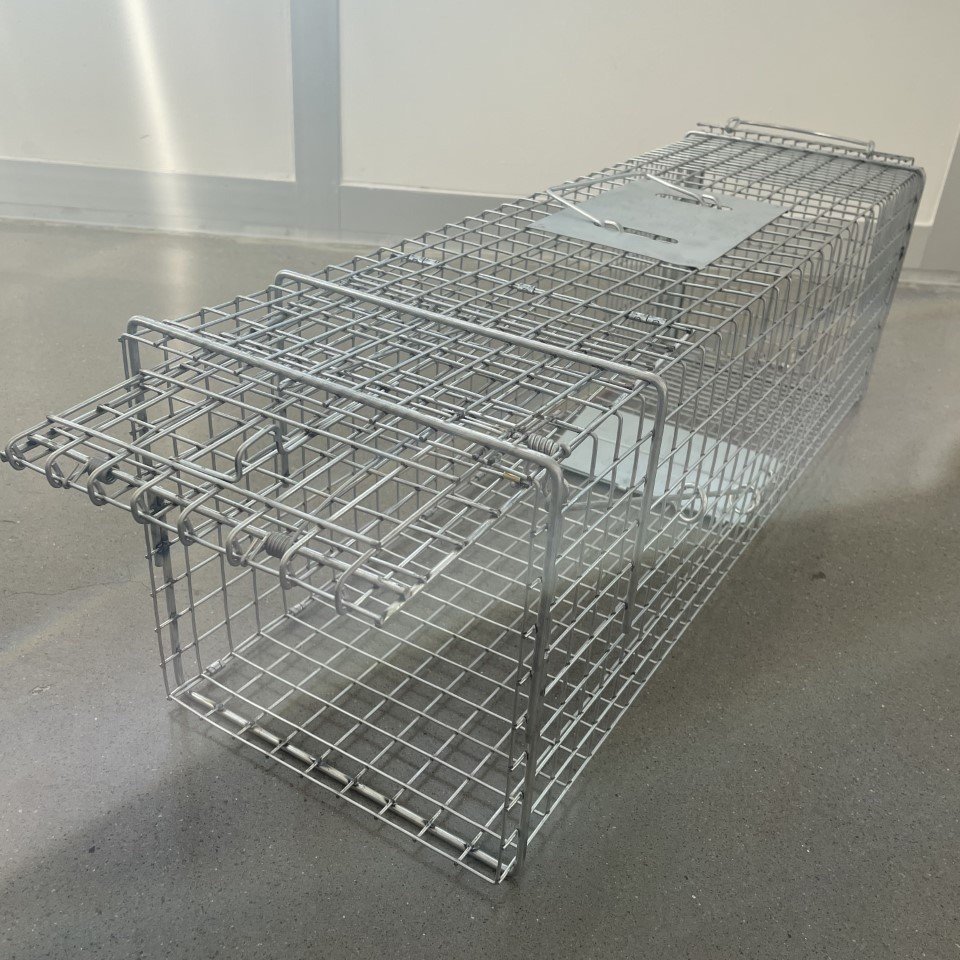 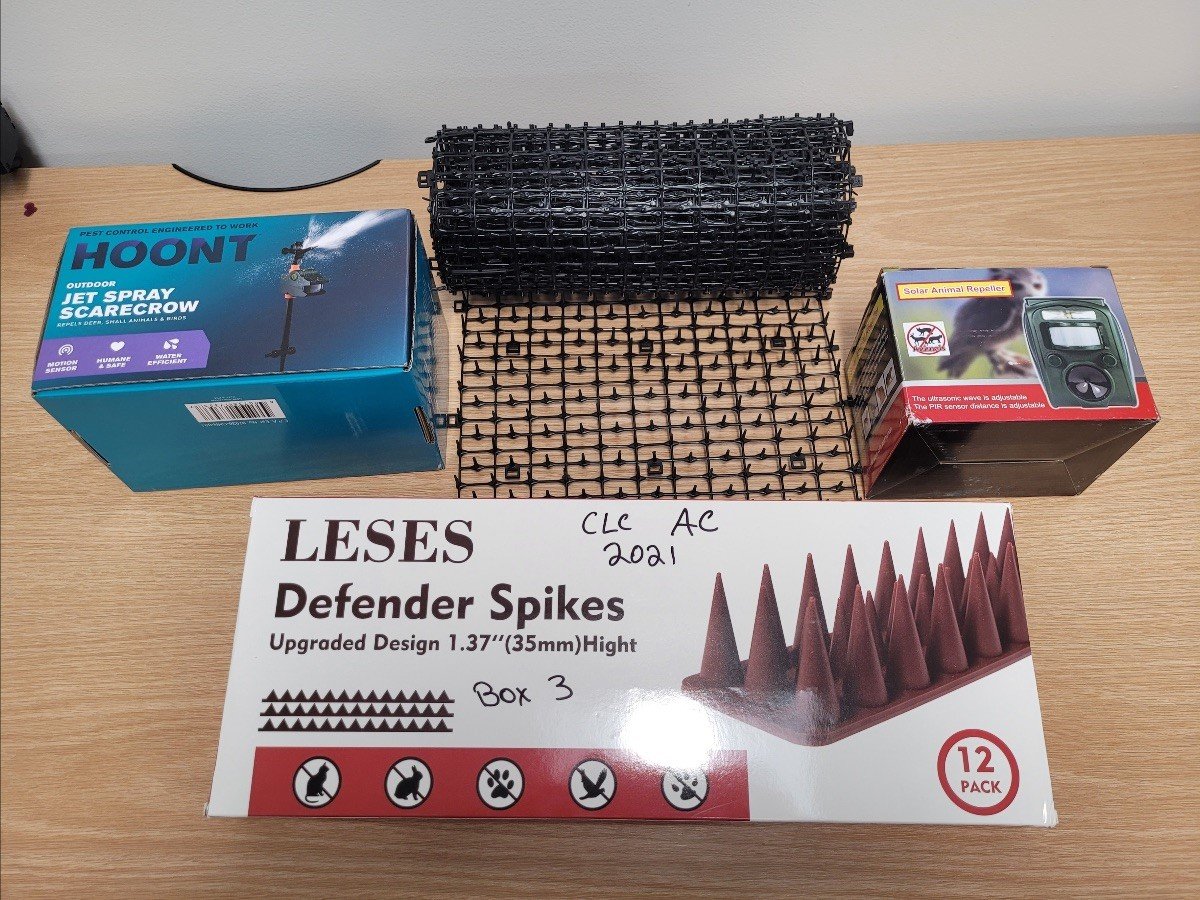 The Las Cruces Police Department Animal Control Section will have cat traps available for pick up beginning Thursday, Jan. 20, to assist with the community cat section of the city’s newly revised animal ordinance, the City of Las Cruces said in a news release.

These traps can be picked up at the East Mesa Public Safety Building, 550 N. Sonoma Ranch Blvd., 8 a.m.-5 p.m. Monday-Friday. Traps will be loaned out for a one-week period.

At the time of pick up, a trap agreement must be signed, the news release said. Traps may be delivered to the elderly and/or disabled by a city animal control officer.

The number of traps is limited, so they will be loaned out on a first come-first serve basis.

Cat deterrents will also be available for those who would rather scare nuisance cats away, the city said. The deterrents are available to Las Cruces residents for a one-week period. Residents can see what deterrent works best for them before purchasing their own.

The city council approved a resolution in 2021 in support of a trap-neuter-return (TNR) policy “to humanely control the population of feral cats in the community,” according to city documents. The TNR policy includes “reasonably affordable options to humanely repel cats to address the concerns of

neighbors who did not want feral cats on their property,” the city said.

The Las Cruces City Council passed a resolution at its Tuesday, Jan. 18, regular meeting to postpone until June 14 the development of an administrative program for the city’s trap-neuter-return (TNR) policy.

The additional time will allow the city, the Animal Service Center of the Mesilla Valley (ASCMV) and the city Animal Care Task Force to establish a budget to pay for surgeries to sterilize feral cats humanely trapped in the city and for needs related to the policy, the city said in a news release. A February meeting has been scheduled to begin addressing those needs.

The council was told at the Jan. 18 meeting that the city has received “an incredible response” to the TNR policy since its adoption last August. From mdi-August until early December, sterilization surgeries were performed on more than 500 feral cats by four veterinarians contracted by ASCMV, the city said.