Changes are on the horizon for state education 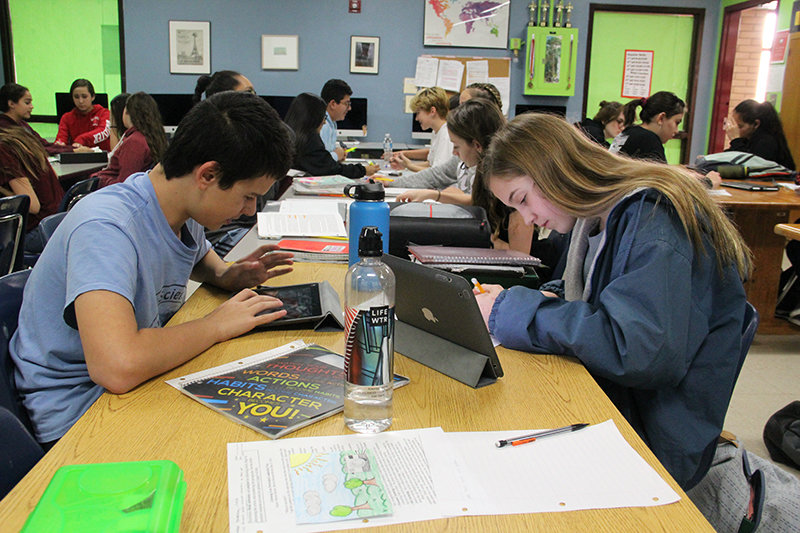 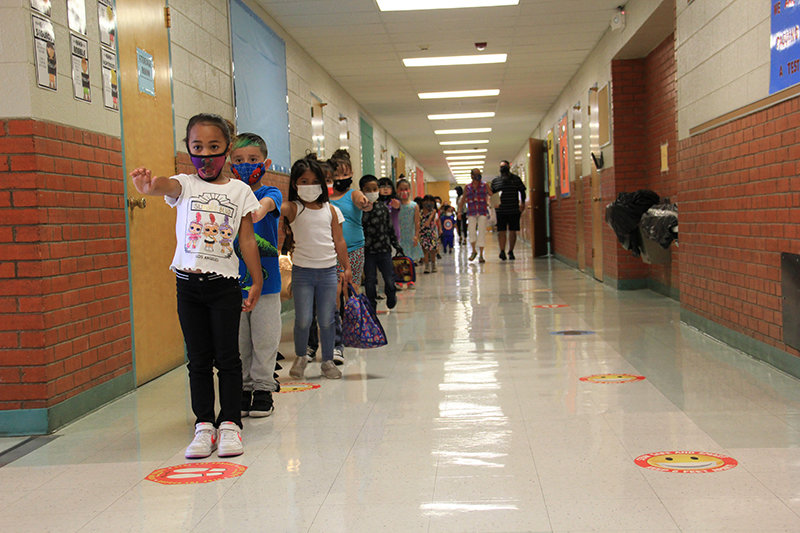 They may not come up during the 2022 New Mexico Legislature because it’s a short session restricted to budget matters and the governor’s call, but some important structural changes to education in New Mexico are on their way, said state Sen. Bill Soules, D-Doña Ana, who is chair of the Senate Education Committee and the interim Legislative Education Study Committee (LESC).

“It’s time to start over,” he said. “What do we want high-school graduate courses to look like? How do we do that?”

The Aug. 31-Sept. 1 LESC meeting in Socorro included “High School Graduation Requirements: An Analysis of State Options.” Drafted by LESC staff, the report compared high-school graduation requirements among the top 15 state education systems in the county to requirements in New Mexico, which is ranked 51st among education systems in all states and the District of Columbia. States were ranked by the personal finance website WalletHub using 32 metrics. New Mexico was listed as “high spend, weak school system,” the LESC report said.

In their analysis, LESC staff said New Mexico requires students to complete more units than many other states, and two of the top-performing states (Massachusetts and Vermont) allow graduation requirements to be fully determined by local school boards.

Soules said the National Conference of State Legislatures’ No Time to Lose report, “How to Build a World-Class Education System State by State,” can help guide New Mexico as it considers other educational reforms, including making sure teachers “are highly prepared,” increasing vocational and technical education opportunities for high-school students and looking at education more holistically instead of as separate pieces.