Changes in the air for Project in Motion 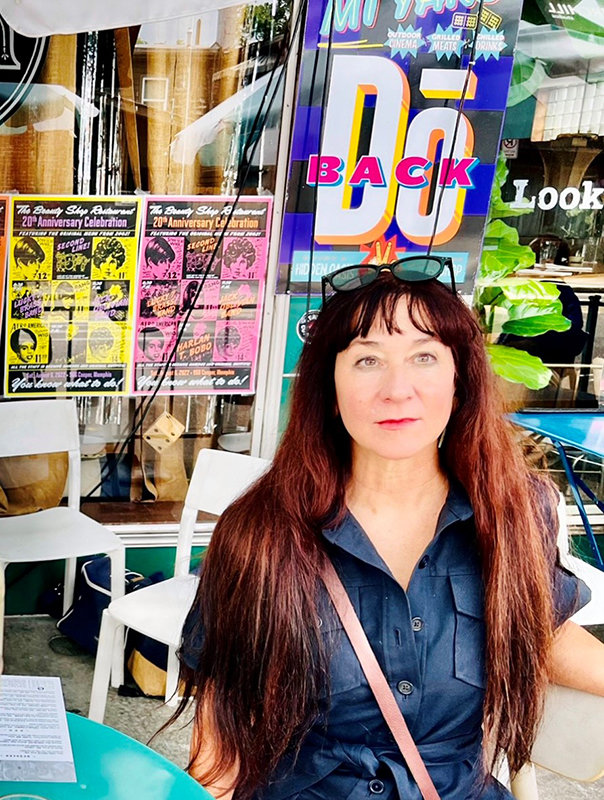 Hillary McDaniel is leaving her longtime role with Project in Motion to move to Ireland and pursue writing. At right is a sample of her poetry. Below, Lauren Sosa, a former PIM dancer/aerialist, will be taking over as executive and artistic director of the company.
Courtesy photos 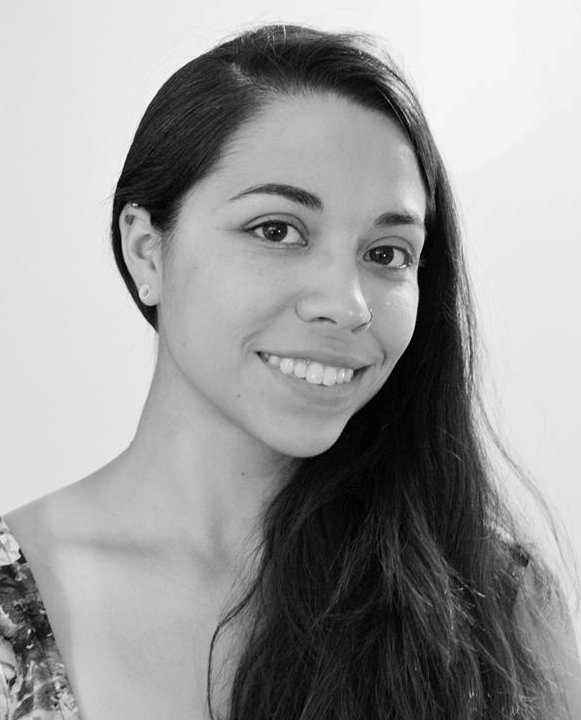 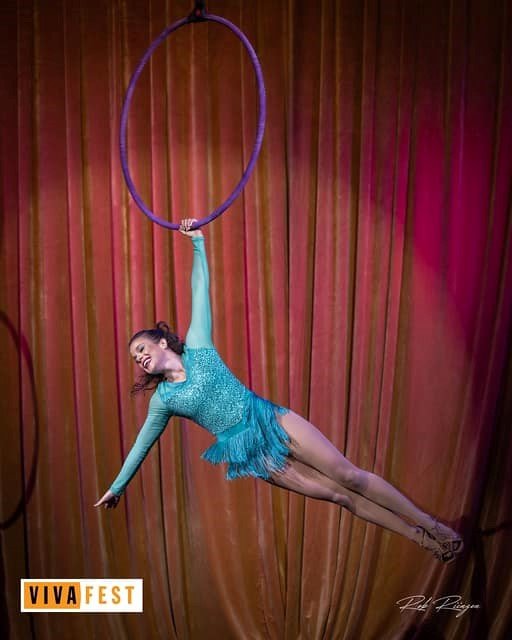 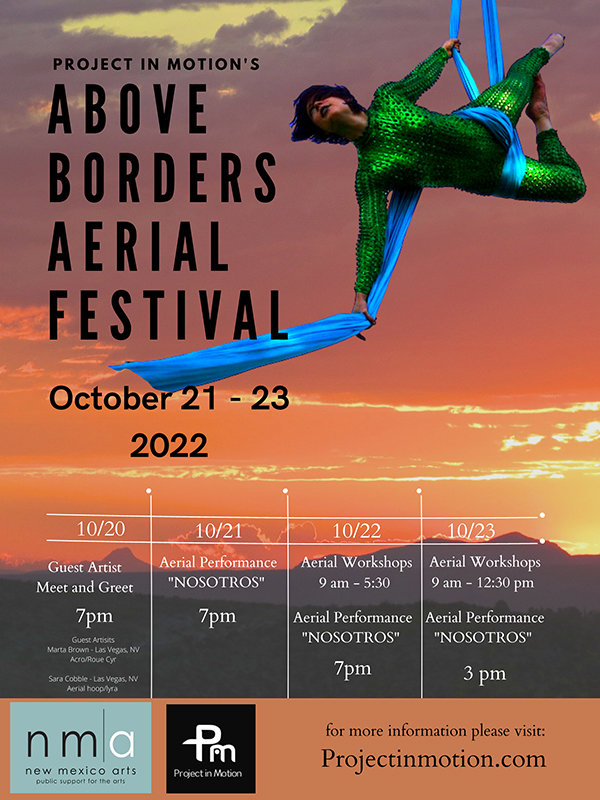 Project in Motion will host the Above Borders Aerial Festival, Friday-Sunday, Oct. 21-23, at PIM, 430 N. Compress Road in Las Cruces.

Here is the schedule of events:

7 p.m. Thursday, Oct. 20: Meet guest artists Marta Brown and Sara Cobble, both of Las Vegas, Nevada. Both will be conducting workshops, along with PIM staff, during the festival. Tickets to the meet and greet fundraiser are $35. The event will include food, music and a silent auction. Brown is a contemporary circus artist who specializes in hand-to-hand banquine (group acrobatic act) and Cyr wheel. Cobble is a dancer and aerialist. She grew up in Las Cruces.

“For 23 years, we’ve done community dance,” Project in Motion (PIM) founder and long-time director Hillary McDaniel said, as she steps aside as from her leadership role to join a writing program at Queens University in Belfast, Ireland.

But McDaniel is not leaving things up in the air (well, sort of) for the aerial dance company, as former PIM dancer-aerialist Lauren Sosa has taken over as executive and artistic director.

PIM actually began in Indianapolis in 1999. McDaniel brought it to Las Cruces in 2001, forming the professional company in 2005. The nonprofit makes its home in the old cotton gin at 430 N. Compress Road less than a mile west of downtown Las Cruces and a little north of the 35-acre site where California-based 828 Productions CEO and founder Todd Lundbohm will build a movie studio.

“We’re right where we need to be,” said Sosa, an El Paso native who joined PIM in 2011. She was a company member for six years before leaving Las Cruces for three years to dance and teach in Las Vegas, Nevada and travel across the country.

Sosa also performed with an aerial dance company in Austin, Texas, and in plays and ballets in El Paso. She has a bachelor’s degree in dance performance from New Mexico State University.

Sosa returned as PIM assistant artistic director in 2020 and is excited to take the reins at PIM as the community it serves comes fully out of Covid-19.

“Las Cruces is ready to support the arts in a way that maybe it hadn’t in the past,” she said.

It’s great to see her come into (the PIM leadership) position,” McDaniel said of Sosa. “She knows the community. She cares about the community.”

The cotton gin’s 45-foot ceilings make it “the perfect spot for us,” Sosa said. “The art itself draws people in.”

PIM’s training and performance space has also attracted “all sorts of athletes that have elected to come into our tutorial slots and apprentice,” she said, along with jugglers and even physical therapists.

Las Cruces-Mesilla “is a very creative community,” McDaniel said. That sense of community is what she will most.

“We’ve had a lot of fabulous supporters,” said McDaniel, who plans to remain on the PIM board and continuing working with Sosa.