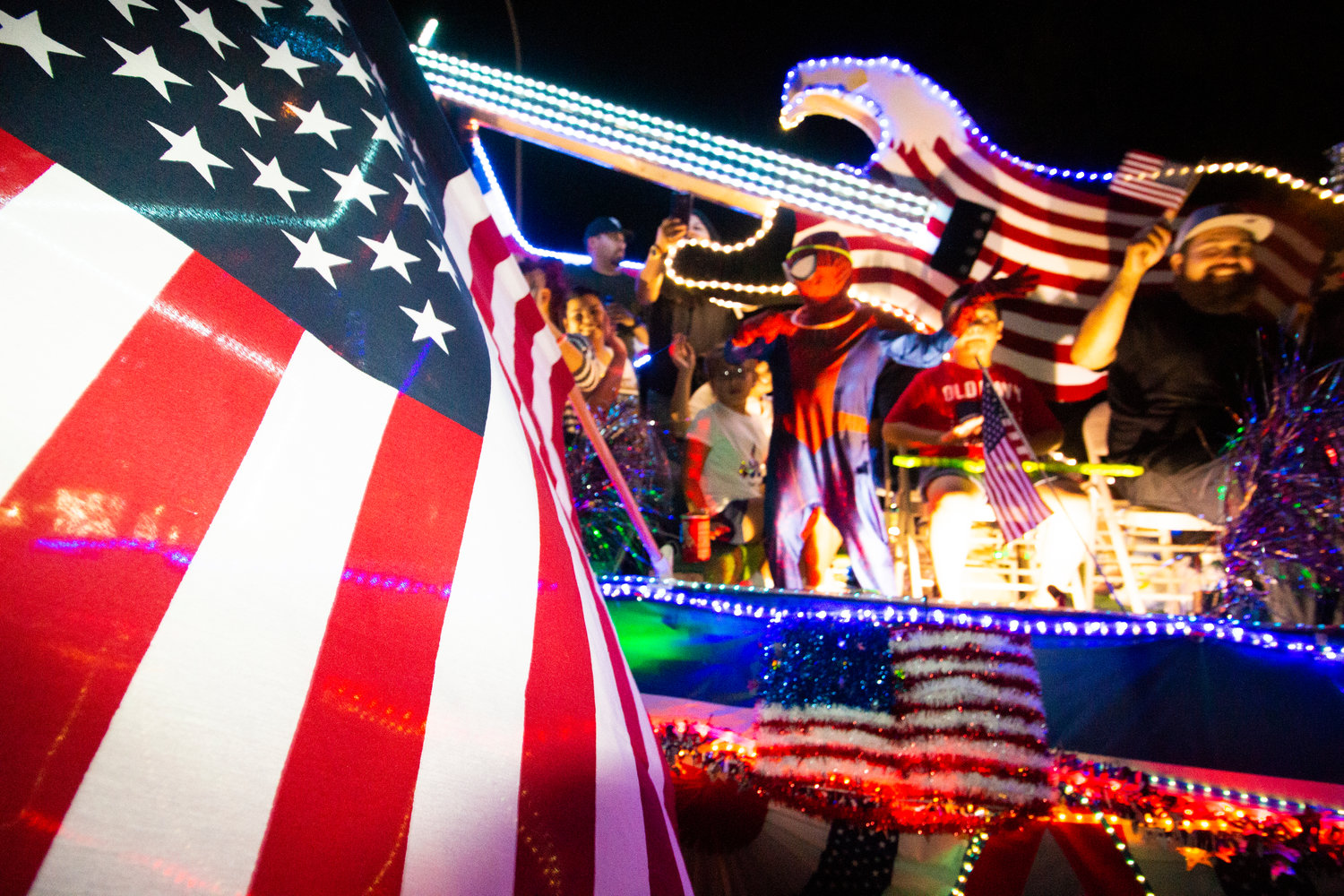 The City of Las Cruces Parks and Recreation Department awarded seven prizes for the best floats in this year’s Electric Light Parade, which was held Saturday night, July 3.

There were 42 entries and more than 200 vehicles in this year’s parade, the city said. The parade theme was “Stars and Stripes Forever!”