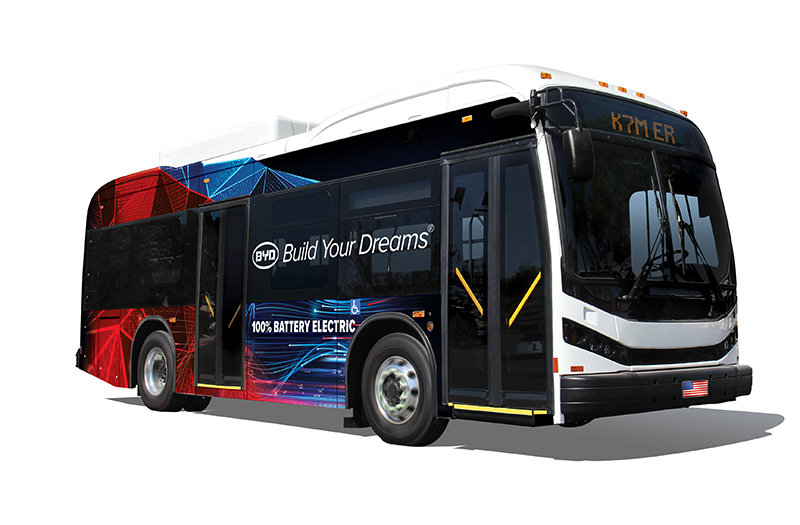 The near $4.15 million contract was approved by the council at its Sept. 20 regular meeting. It includes options to purchase seven more buses.

At the Sept. 20 meeting, the council also agreed to terminate a Local Economic Development Act (LEDA) agreement with 420 Valley LLC, a company that had planned to establish a hemp processing facility in Las Cruces. The termination authorizes the return of $400,000 in LEDA funds to the New Mexico Economic Development Department. The city council authorized the funding in December 2019, but 420 Valley was negatively impacted by the pandemic and could not meet hiring goals.

The council also adopted the city’s East Lohman Development Plan to guide the development of approximately 509 acres that is roughly centered on the intersection of east Lohman Avenue and south Sonoma Ranch Boulevard. The planning area includes approximately 140 acres of city-owned land located south of Lohman Avenue and west of Sonoma Ranch Boulevard.