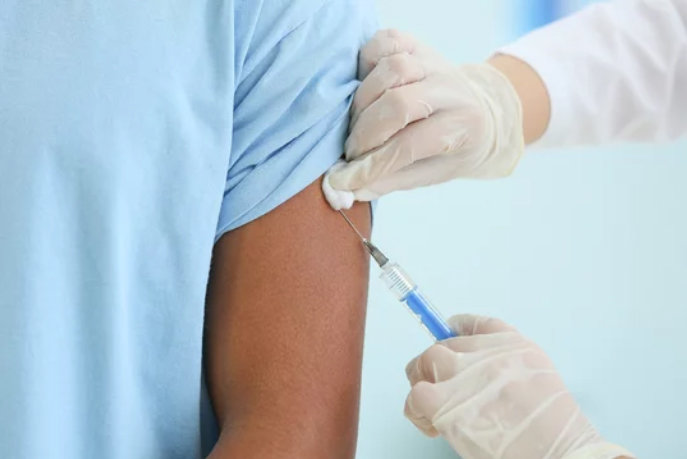 The Las Cruces City Council has unanimously approved a resolution calling on Gov. Michelle Lujan Grisham and the New Mexico Department of Health to provide equitable distribution of the COVID-19 vaccine to Las Cruces and Doña Ana County.

The resolution, which the council approved at its March 16 regular meeting, states that the city and county “should be prioritized in receiving a greater proportion of vaccines. The region remains in the highest risk level in the state’s framework, yet Doña Ana County has received proportionally fewer vaccines than all but a few counties in New Mexico. This is the case even though the county has many citizens who are at a greater risk of developing serious, life-threatening complications if they contract the virus including a large elderly population and many individuals with chronic medical conditions.”

The resolution says NMDOH “should greatly increase the proportion of vaccines being delivered to the city and county.”

Councilor Tessa Abeyta-Stuve, who is chair of the city vaccination task force created by the council in January, brought the resolution forward, she said, because the city needs to continue to advocate for an increase in vaccines coming to the city and county.

“I don’t know what the delay is,” Enriquez said at the meeting. “We have a pharmacy, we have a medical director; we meet all the criteria,” he said.

“It looks like we’re not getting the proportion of vaccines that we should be,” Councilor Yvonne Flores said. She also is a member of the city’s vaccine task force, along with Mayor Pro-Tem Kasandra Gandara.

“We’re seeing a disconnect with how the state is communicating with our community,” Gandara said, adding that vaccinations being done by Memorial Medical Center are not being counted in NMDOH totals.

Councilor Johana Bencomo said there also is a “large discrepancy by race in terms of who’s getting vaccinated.”