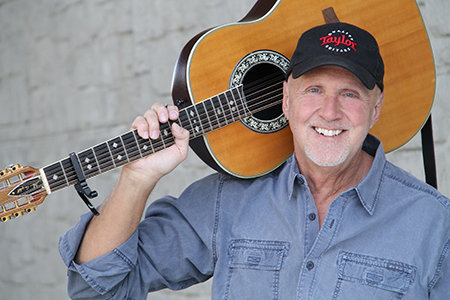 After its March 2022 concert, the Las Cruces Civic Concert Association (LCCCA) will close its doors forever.

After 77 years of providing concerts featuring “world-class musicians at a really affordable price,” LCCCA President Lucretia Jones said the nonprofit will cease operation next year. The competition from other entertainment sources and the constant need for fundraising caused the LCCCA board to decide it was time to call it quits, she said.

Jones said the board had decided to close down this year, but was able to schedule two more concerts, one this September and one next March, because of a generous donation from the estate of Eugenia L. Staszewski (1916-2020).

It was “a huge honor to be included in her estate bequest,” Jones said.

Jones has been a member of the LCCCA board for 10 years. She said the board’s senior member is Fredrecia Olhausen-Finkner, who is 97. She began selling LCCCA tickets in 1958, Olhausen-Finkner said, and has been a board member for many years.

The Sept. 21 concert featured pianist Ilya Yakushev and cellist Thomas Mesa. LCCCA’s final concert will be a salute to Glen Campbell with Jeff Dayton. It will be held at 7:30 p.m. Tuesday, March 22, 2022, at Rio Grande Theatre, 211 N. Main St. Downtown. Tickets are $25.

Throughout its history, beginning in 1944, LCCCA produced an average of three to four concerts a year, Jones said.