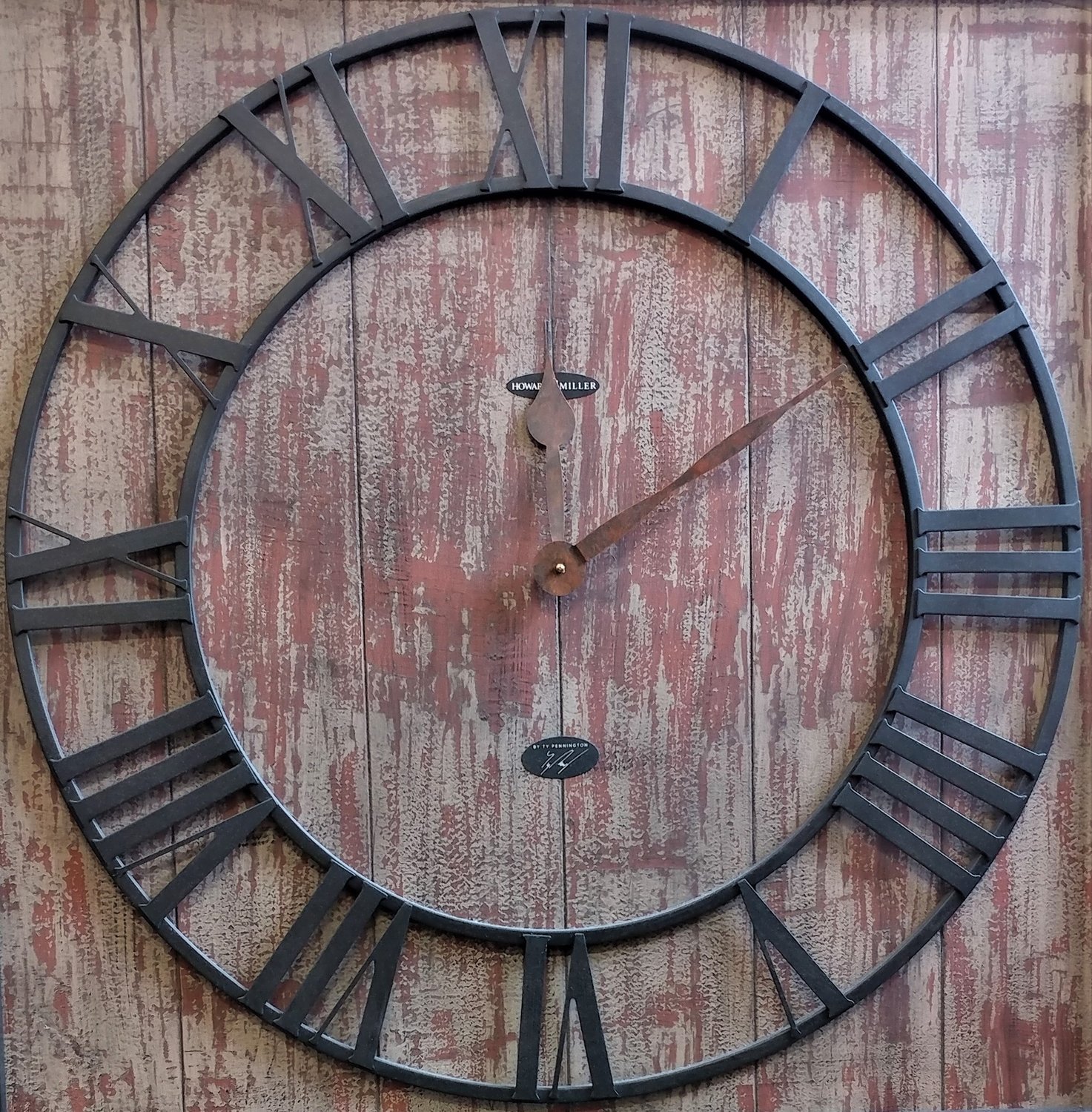 Set your clocks BACK one hour – remember: “spring forward/fall back.

It is also a good time to check smoke-alarm batteries.

DST was first enacted in the United States in 1918, repealed the next year and reinstated as “war time” February 1942-September 1945 during World War II. It became permanent in 1966, and started in earlier than before in 1974, after President Richard Nixon signed the Emergency DST Energy Conservation Act because of an OPEC oil embargo that started in October 1973 and ended in March 1974.

President George W. Bush signed the Energy Policy Act in August 2005, which moved the end of DST from the last Sunday in October to the first Sunday in November and the start date for DST to the second Sunday in March.

And by the way, the correct spelling (and the correct way to say it) is Daylight Saving Time – there is no “s” at the end of savings.

New Mexico is one of 48 states that observes DST. Only Arizona (except for the Navajo Nation) and Hawaii do not recognize DTS, along with American Samoa, Guam, Puerto Rico and the Virgin Islands.