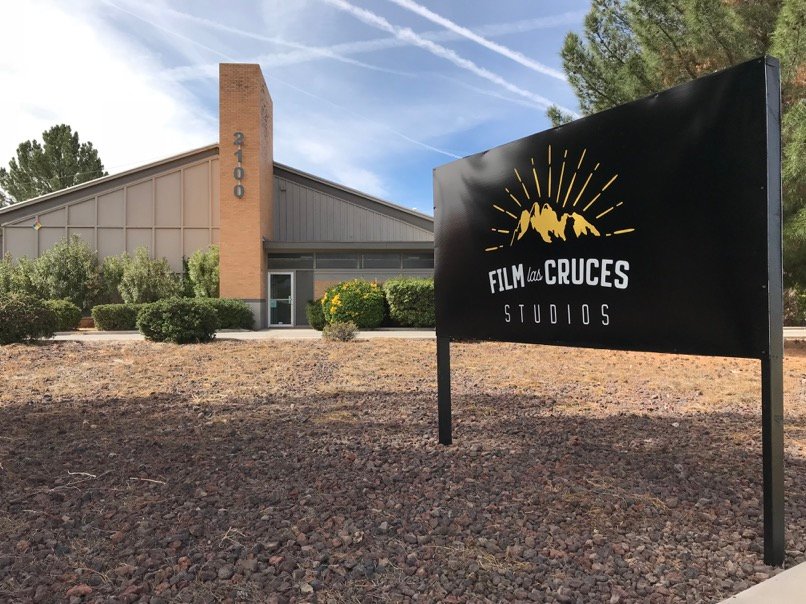 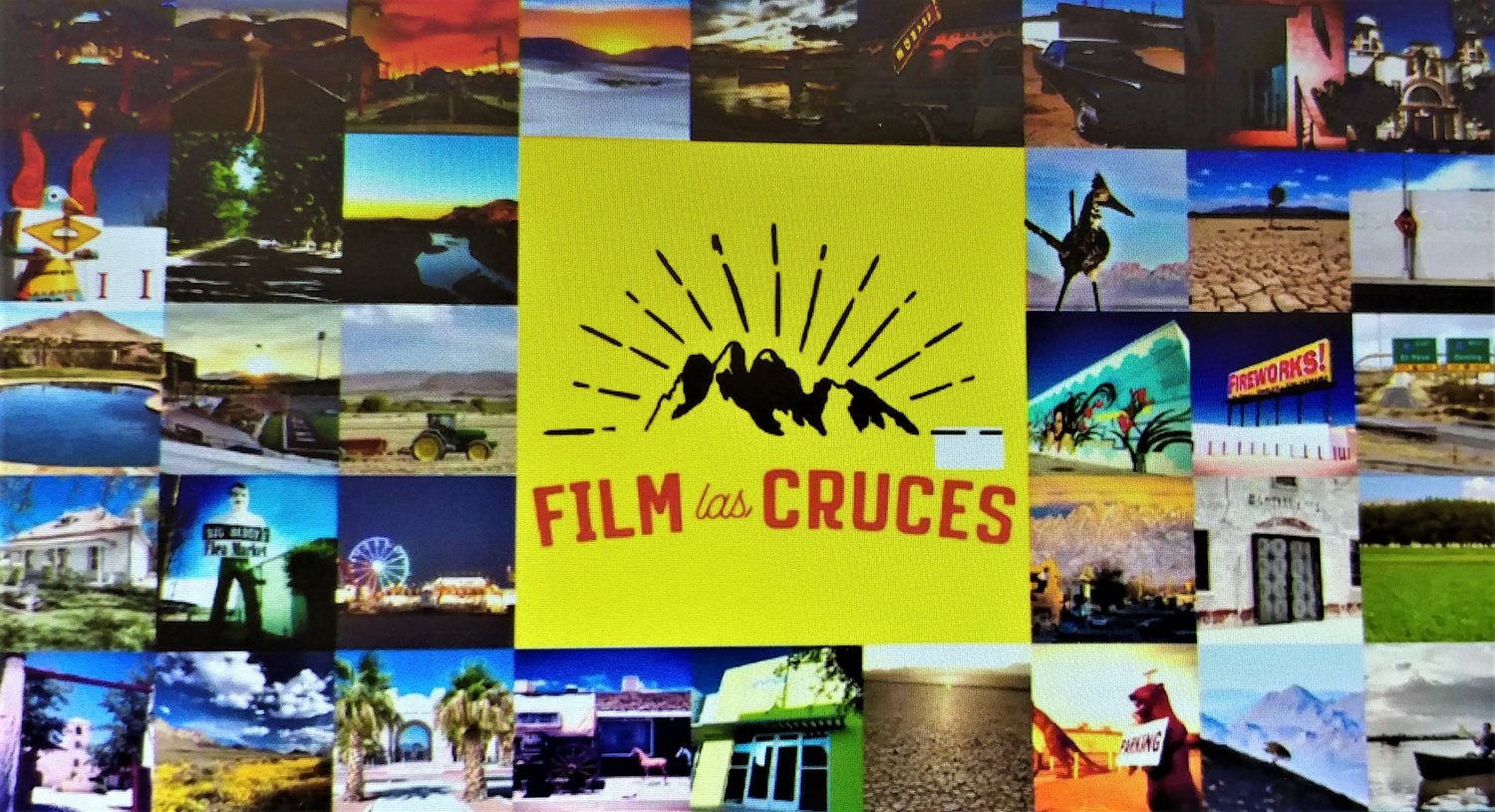 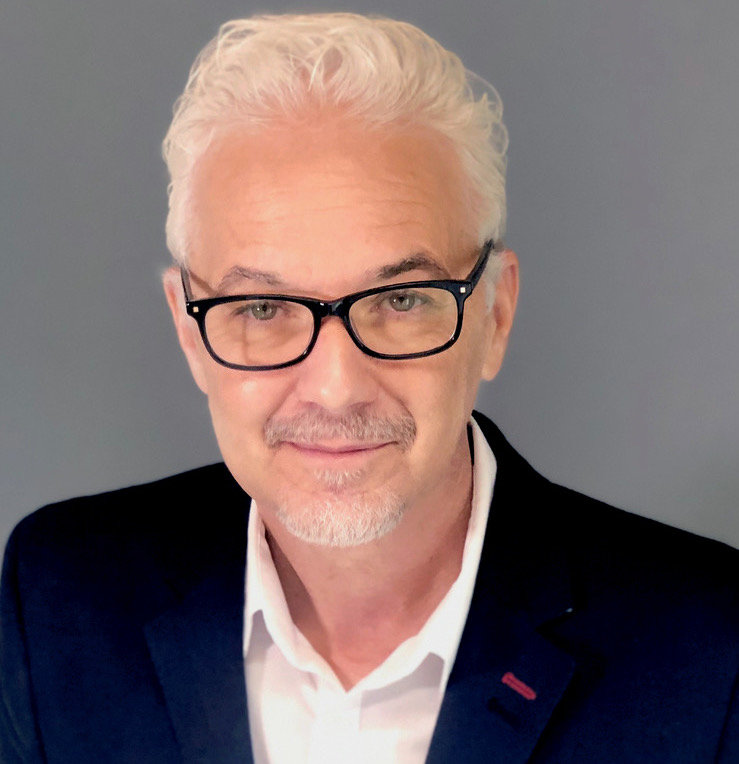 Film and media production are likely to have a faster and stronger recovery from COVID-19 than other industries, and Las Cruces could have an important role to play in Hollywood’s “new normal.”

The health pandemic “has created some really interesting market forces,” Gray said, and “a lot of opportunity.”

In the next 12-24 months, film studios will begin making small productions, and will be looking for “contained environments in which to shoot” he said. “Anybody who has these contained spaces is going to be in the conversation in this industry.”

Filmmakers will also be looking to eliminate as much travel as possible, he said, but they will also be seeking locations outside of densely populated areas like Los Angeles and New York.

With its smaller population, proximity to West Coast studios, a 75,000-square foot film studio already in operation and the state’s 35 percent film rebate, Gray said, Las Cruces could be a very attractive option.

The city issued an RFP for the management and operation of a Las Cruces film soundstage facility in 2018 but was unable to come to an agreement with the only respondent to the RPF and cancelled it in January of this year.

State Sen. Jeff Steinborn, D-Doña Ana, who is president of the FLC board and a leader in creating New Mexico’s film rebate, said Las Cruces should rely on the state to help with funding to attract an anchor tenant to Las Cruces. The state, he said, has invested $27 million in Local Economic Development Act (LEDA) funds into building three films in northern New Mexico.

“We all need to be leaning on the state of New Mexico pretty hard to create the same opportunity for southern New Mexico,” Steinborn said.

in the meantime, he and Gray said the city should invest $20,000-$30,000 in sound-treatment improvements at Film Las Cruces Studios. The city’s total investment in the studio since it became operational, Steinborn said, is $20,000 to purchase sets. The studio, which was previously a Coca Cola bottling plant, is privately owned and is leased by DACC, which uses it as a training facility for students in its Creative Media Technology program.

DACC President Monica Torres said DACC and NMSU have, for the past five years, been working on the development of a creative campus to “support high-demand, good-paying jobs with state-of-the-art digital and emerging media skill development,” with a goal to create a collaboration among “industry, government and academia to create a focused center of digital media.”

She said local voters passed a 2018 DACC bond issue that will provide $3.9 million for a 15,000-square-foot creative media technology facility at Arrowhead Park.

Film Las Cruces wants to list every local business in the region in its Film Friendly Business Directory.
"When we talk about the opportunities that exist in the film industry we have a tendency to fixate on film crew jobs,” said Film Las Cruces Director Don Gray, “and that’s very important, but the part we sometimes forget is that film and TV productions are looking to spend their money locally with as many support businesses as possible when they come to town – if they can find them.”
"A recent study conducted by the Motion Picture Association points out that the film industry nationwide is a network of 93,000 small businesses of less than 10 employees each,” Gray said. “It’s not just the giant companies you think of that service the needs of film productions. And we need to identify those businesses locally that can support the industry.”
“And don’t worry if your business isn’t necessarily providing what you think film and TV productions need, because they need everything, from the obvious like hotel rooms and office supplies to the not so obvious like real estate agents, dog walkers and local gift companies."
In an effort to list EVERY business and support service in Las Cruces and Doña Ana County, Film Las Cruces has eliminated the requirement that businesses offer specific film industry discounts. They still encourage discounts — it makes Las Cruces and Doña Ana County that much more attractive to the industry, Gray said -- but it is no longer a requirement to list in the FREE directory. Those businesses that do offer specific discounts will be identified as such in the listings.
Create your listing at www.filmlascruces.com/film-friendly-vendor-landing-page.