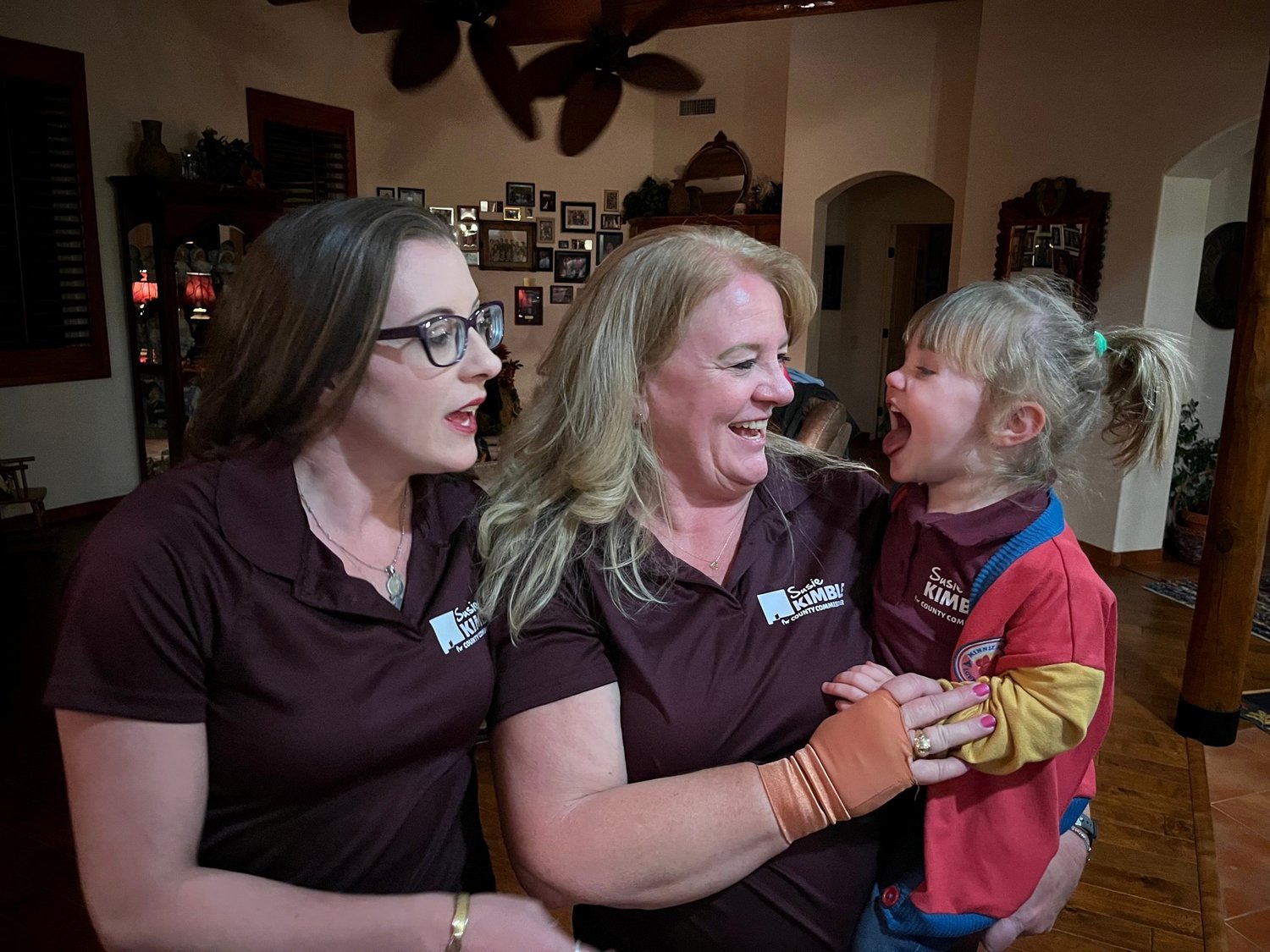 Her first foray into politics was unsuccessful for Susie Kimble, but she considers it a valuable experience.

Her challenge against incumbent Shannon Reynolds for County Commission District 3 fell short by about 1,200 votes out of about 11,700 total.

“First of all, congratulations to Shannon,” Kimble said. “It was an adventure and I’m glad I did it.”

On Election Night, she gathered with friends and family to watch the results.

Well before the final tally, Kimble said the hardest part of campaigning was the time consumption.

“There are so many things to do and so many people to talk to,” she said. “It was like a 9-month-long job interview. But I’ve enjoyed everything I’ve been to, I’ve learned more about the county than I knew before. There’s been a lot of value in everything I’ve done.”

As a Republican, Kimble had positioned herself as somewhat of a crossover candidate.

“I had some women walking door-to-door for me who had previously walked only for Democrats,” but I also had a couple of Democrats tell me, ‘I don’t vote for Republicans.’”

On the flipside, she said a few farther-right-leaning Republicans “not happy with me” because she considers the Jan. 6, 2021, events at the U.S. Capitol an insurrection.

“I don’t feel like being a county commissioner is a Democrat-or-Republican thing,” she said. “I ran to get dollars for health care and mental health. The big job in the county is to be fiscally responsible.”