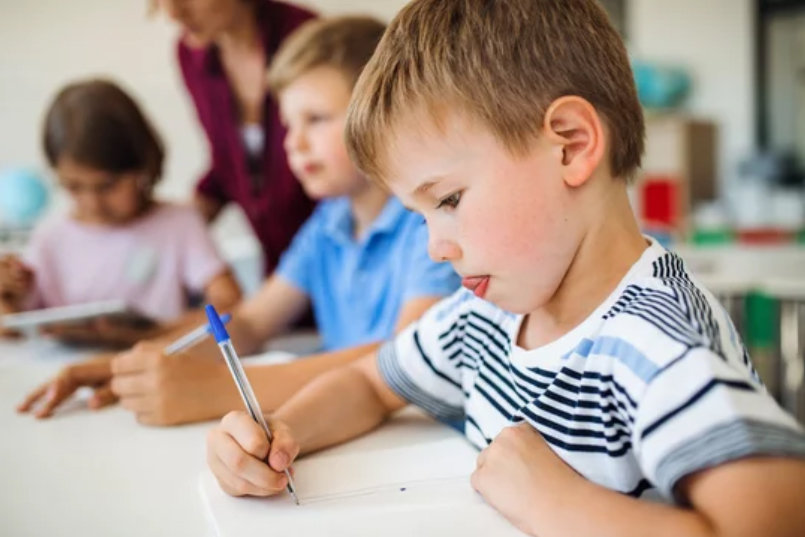 The seventh time proved to be the charm Tuesday, March 16, as legislation to increase funding for early childhood education by taking more each year from the Land Grant Permanent Fund passed the New Mexico Senate Finance Committee for the first time.

Similar legislation has been passed by the House of Representatives in each of the past six sessions, but has died without a vote each year in the Senate Finance Committee under former Chair John Arthur Smith of Deming. Smith lost in the Democratic primary election last year, elevating Sen. George Muñoz, D-Gallup, to chair.

Muñoz joined with other Democrats on the committee in approving House Joint Resolution 1 on a 7-4 party-line vote, but he still clearly carries the scars from past battles.

“When somebody doesn’t get what they want, I don’t appreciate the attacks on the members of Senate Finance,” Muñoz said. “This is an historic day for HJR 1 and for members of the Senate Finance Committee as we move forward. You got something that you never got before. You’ve got a higher dollar amount than you ever got before. We’ve got a structure in place so we know how the money is spent.”

The legislation was amended in committee to increase the percentage taken from the fund and to include public schools through high school. As originally written, it called for a 1 percent increase in the annual distribution of the permanent fund – from 5 to 6 percent – for early childhood programs.

It now calls for an increase of 1.25 percent, taking the total distribution to 6.25 percent. Sixty percent would go to early childhood programs, and the other 40 percent would go to the common schools to be used for teacher compensation, programs for at-risk students and extended school years to make up for classroom time lost during the pandemic.

Amendments also include a trigger that would stop the distributions if the fund were to get too low, and a provision that puts off implementation of the changes until after the state gets approval from Congress.

Candelaria said he is concerned that the state may have strayed from provisions in the Ferguson Act of 1898 which transferred tracts of federal land to the state and established the Land Grant Permanent Fund, with an established set of beneficiaries.

“Will Congress have to re-appropriate these tracts of land? That’s been the hidden complication of this proposal for a decade,” he said. He added that he didn’t expect that process to be too difficult.

Because this is a constitutional amendment, it would have to be approved by voters in the 2022 election before the additional distributions could take place.

Rep. Javier Martinez, D-Albuquerque, a sponsor of the joint resolution, said the many failed attempts to pass this legislation in recent years have given the state time to establish a framework, including a new state department of Early Childhood Education and Care, as well as a new fund devoted to early childhood services.

“Over the years we have created an incredible plan. We’ve got the evaluation metrics already in statute. We’ve built that system. What we now need is a substantive, permanent funding source,” he said. “We are investing a portion of this beautiful Land Grant Permanent Fund, that is about $22 billion, into the most precious, recession-proof investment we can make.”

The proposal will now advance to the full Senate for the first time. Sen. William Sharer, R-Farmington, defended the votes against the increased distribution.