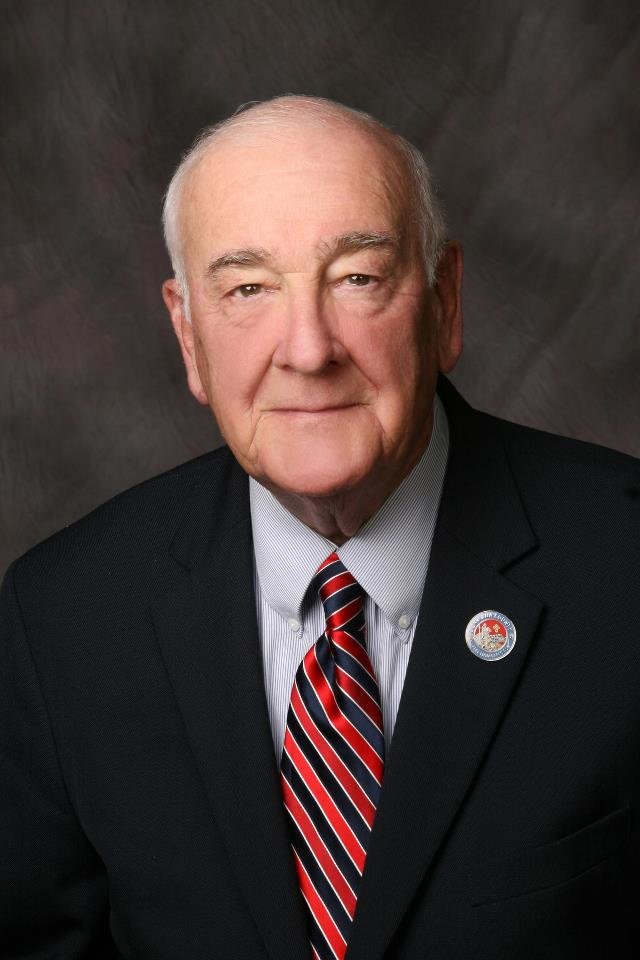 Doña Ana County Commissioner Lynn Ellins announced in a news release that he is running for a second four-year term on the commission in the June 7 Democratic primary.

“Starting as a former United States Navy officer, I have a long history of public service,” Ellins said in the news release. “In Doña Ana County, I have served as Planning and Zoning commissioner, elections supervisor, county clerk (two four-year terms) and now as county commissioner.”

Ellins said he previously was elected to the University of Colorado Board of Regents and appointed as Colorado’s chief deputy secretary of state.

“I consider it a privilege to be a public official, serving people and putting their needs first,” Ellins said. “I know from everything that has been accomplished during my tenure as county commissioner that I have a made a positive difference in the lives of others and I pledge to continue to do so in the future.”

Accomplishments during his service on the commission, Ellins said, include the opening of the county Crisis Triage Center, which had been vacant for eight years, and the 2019-21 investment by commissioners of more than $30 million for the repair and maintenance of roads throughout rural parts of the county, including $8 million in commission District 1, which Ellins represents.

Ellins said other accomplishments during his term include “remarkable strides in strengthening” the county Fire and Emergency Services Department through reorganization, meaningful incentives to attract more volunteers and “the addition of full-time staff, thus enabling the department to operate fully manned fire stations throughout the county. All of this has resulted in significantly lower fire insurance premiums for homes and businesses across the county,” Ellins said.

He also listed as accomplishments the distribution of more than $3 million for business assistance from Covid relief funds; “well-deserved improved compensation for current county employees, as well as for retention and recruiting purposes” and the distribution of $7.3 million to assist renters with rent and utility payments, which Ellins said is “the highest distribution rate of any county in the state.”

Ellins said his commission votes “have been decisive in preserving the rights of homeowners to refinance their homes through existing federal lending programs and protecting family pets and domesticated animals from attacks by wildlife.”

Ellins said he also was instrumental in passing a countywide ordinance regulating short-term housing rentals (Airbnb’s), “many of which were being used as ‘party houses,’ causing late-night noise and parking problems in local neighborhoods,” he said.

Tuesday, March 8, is the deadline for candidates to file for 2022 county primary races.