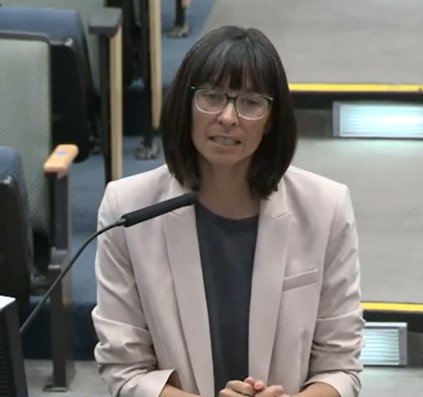 Unemployment was 4.7 percent in the city in July, Torres said, down slightly from the month before. 2,274 were actively looking for work in July in the city, she said.

The city, like the rest of the nation, is experiencing high inflation, she said. The national inflation rate was at its highest level in 40 years in June, Torres said, and down slightly in July. Inflation has increased in part because of the pandemic and the war between Russia and Ukraine, she said.

“The Federal Reserve is working toward controlling prices,” Torres said. “It’s one of their priorities.”