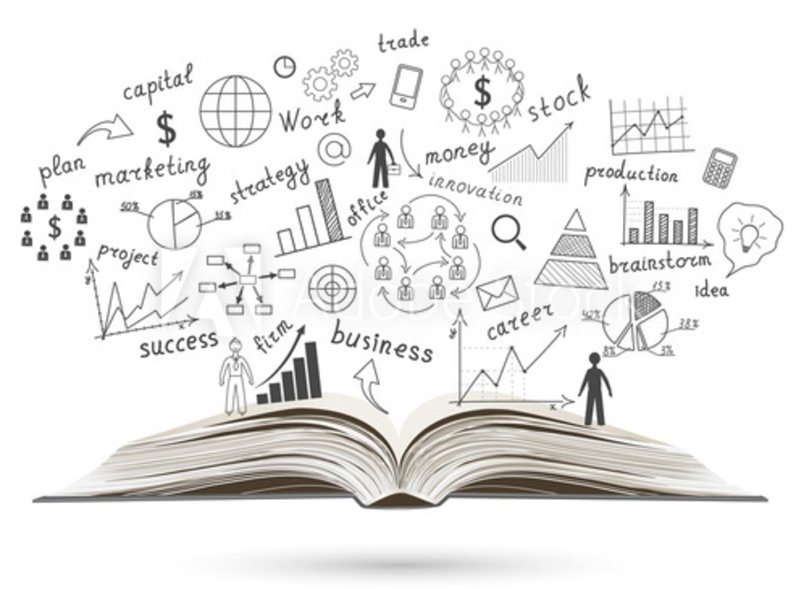 Legislation to require high school students to complete a class in financial literacy before graduating passed through the New Mexico House of Representatives on a unanimous vote Saturday, March 6, and now moves to the Senate.

House Bill 163 would require that half of the math units needed for graduation be a financial management course that includes understanding budgets, managing checking and savings accounts and credit cards and loan interest rates.

“Knowing how to balance a checkbook, manage your credit, and plan financially for your future is critical to individual and professional success,” said sponsor Rep. Willie Madrid, D-Chaparral.

Legislation to keep New Mexico on Daylight Saving Time all year long passed the Senate on a 22-18 vote Friday, March 5.

The federal Uniform Time Act of 1966 establishes the dates in March, when we set our clocks ahead one hour, and in November, when we set them back. States are allowed to exempt themselves and remain on standard time all year, as Arizona has done. But there is no provision in the federal law to be on daylight saving time all year.

Senate Bill 102 would establish that New Mexico would move permanently to daylight saving time, if and when allowed by the federal government. It now moves to the House.

Legislation that would place new restrictions on the killing of wildlife by landowners passed the Senate Conservation Committee on a 6-2 vote Saturday and now heads to the Senate Finance Committee.

Under current law, landowners can kill an animal on their property that presents a threat to property. The only requirement is that they later file a report. Senate Bill 419, sponsored by Sen. Jeff Steinborn, D-Las Cruces, would direct the state Game Commission to establish rules as to when and whether an animal can be killed, and by what means.

The bill is in response to the so-called Jennings Law, an amendment sponsored by former Senate pro tempore Tim Jennings, D-Roswell, in 1997 that allows for the killing of wildlife any time a property owner determines that the animal poses an immediate threat to property.