Five dreaded mental errors in golf and how to avoid them 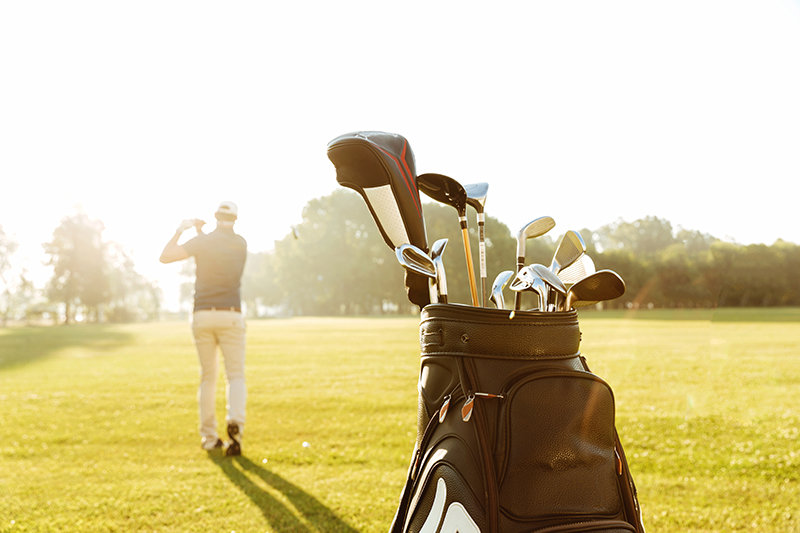 One of my favorite “Yogi-isms” is “baseball is 90 percent mental, and the other half is physical.” I’m thinking that applies to golf as well. Today I’m going to discuss five mental errors.

The first of the five errors is failing to play within your capabilities.

It’s really important to understand your own game. It takes total concentration, along with full awareness, to focus entirely on your own game.

The task at hand is to become totally self-absorbed in what you alone are doing, shutting out any distractions around you. You need to understand how you hit each club, while comprehending your tendencies under pressure, and making sound decisions.

Secondly, I have frequently noticed golfers succumbing to fear and anxiety. As you might expect, anxiety is associated with a mental state in which you worry more about the outcome and the results of your play, and less about the real actions you are about to do. It’s basically nervous tension that’s keeping you from performing as you desire, without confusion. The antidote for anxiety is to clear your mind of everything but your solid, unfailing pre-shot routine, which will put you in a state of calm, sparing you from the tension you are not aware of.

Think about it. You drive the ball and then hit an approach shot which will end up near the green. Then a pitch or chip or two, or a bunker shot or two, and then two or three putts, and Presto! more strokes around the green.

We have to practice chipping and putting almost continuously to become proficient. Why do I call this a mental mistake? Because almost no casual, high-handicap golfers truly appreciate the need for short game learning, technique or practice, along with the mental aspect involved with using your imagination and grasping your choices around the green.

In golf, we need frequent reminders about grip, posture, stance, ball position and tempo. It generally takes an instructor to point out lapses in fundamentals. Many novice golfers are prone to buy expensive new clubs before they take lessons and learn a shank-proof swing.

Finally, probably the most egregious mental mistake we, as golfers, all make at one time or another is giving in to negative thinking and brain-dead type lapses. The most usual lapse is failing to choose confidence, while hoping for some magical good fortune or luck to happen, instead of aggressively making it happen.

Typical negative attitudes in golf run like a tape recording from a therapy session with a chronic schizophrenic. It’s indecision, mindless actions, poor judgment, compulsive behavior despite past outcomes, ignorance of available options and total lack of realism.

What we need to do as golfers is to visualize the target and the shot we intend, take dead aim and let it go. We can’t be concerned about making an embarrassing error or losing and not winning.

Thinking about the end result of a shot we want to make can cause a counter-productive consequence in most cases. We tend to create our greatest opportunity for the most probable outcome by concentrating only on the task that immediately matters.