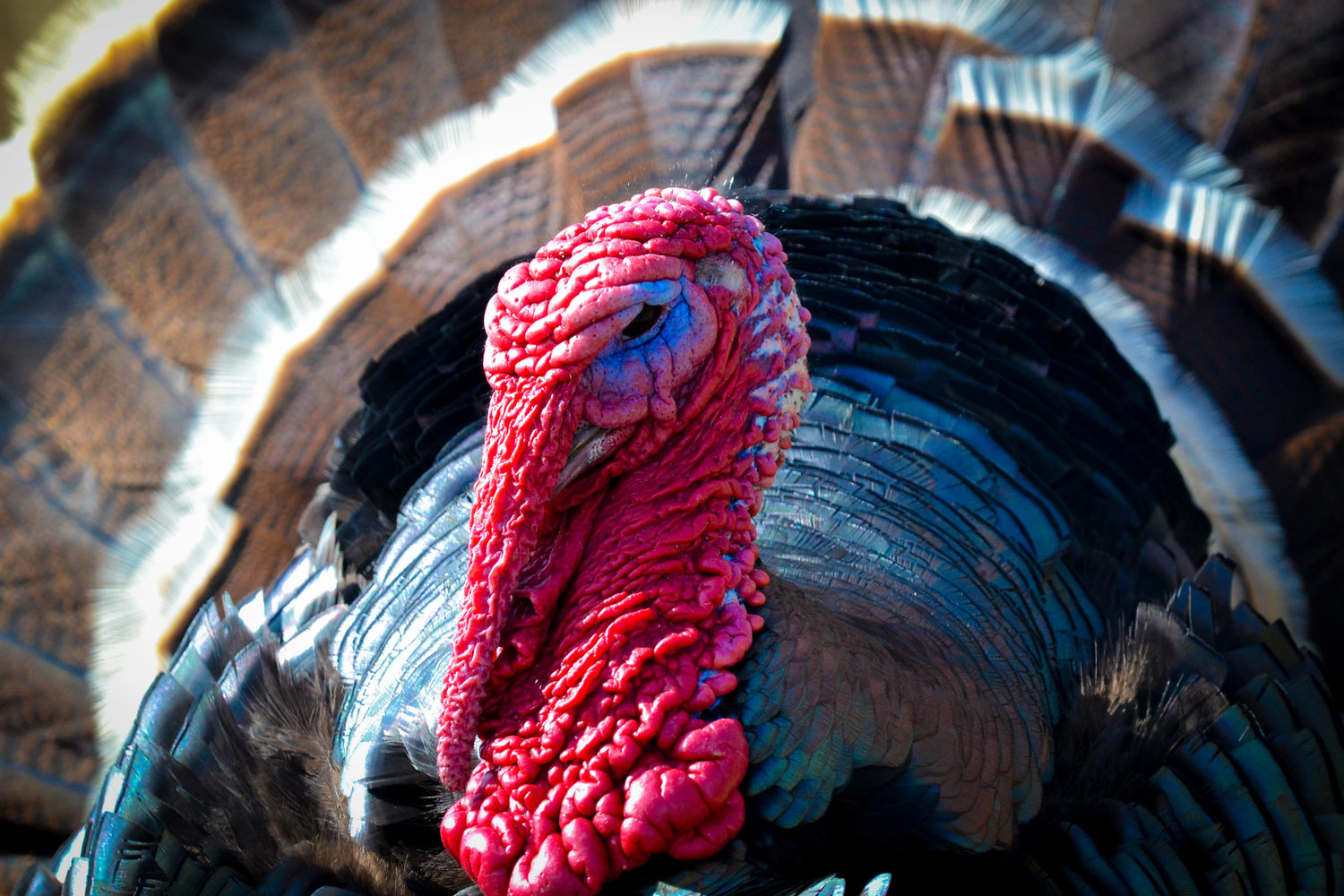 You going to watch some football this weekend?

Yeah, I used to be in your shoes.

From 1971 through 1988, I watched every single Dallas Cowboys Thanksgiving Day game. And there were some beauties in there. Most memorable were the 1974 Washington Redskin game where substitute quarterback Clint Longley connected with my hero Drew Pearson for touchdowns in a come-from-behind win, and a decade later, the Cowboys beating New England on a late field goal.

Growing up, my equally Cowboys-obsessed family (except for my inexplicably Don Shula-loving grandmother in Fort Worth) would schedule all of the Thanksgiving activities to be done by kickoff.

All of that was before my Feb. 25, 1989, divorce from America’s Team. Or, more accurately, when the evil Jerry Jones came and jilted Tom Landry and millions of faithful followers.

For many years, during the days of the old Big 8 Conference, and for a few years into the Big 12, another group of Cowboys, from my alma mater Oklahoma State University, played their arch-rival, the evil University of Oklahoma Sooners, on the Saturday after Thanksgiving for the annual Bedlam game. Back when I loved both sets of Cowboys, Thanksgiving always had the hopes-raising potential for being the best football weekend of the year. Alas, there was never a year they both won that weekend, hopes perennially dashed.

Of course, these days, I ignore Dallas (and the entire NFL). But last year, Bedlam returned to the Saturday after Thanksgiving, and my gratitude was rewarded with a rare Oklahoma State victory, putting me in mind of the back-to-back Cowboy victories of 2001-2. It was a great two-fer, as that televised night game was preceded by a New Mexico State University afternoon game live in Aggie Memorial Stadium, as NMSU finished its season with a victory. It was the first time in 33 years I’d watched two football games in one day, and my love was justified.

This year, Bedlam was the weekend before Thanksgiving, and OSU returned to form, losing to OU, which they’ve done about 90 percent of the time the last 113 years.

So this year for me will be another Thanksgiving weekend without a football game to care about. And I’m more than fine with that. As I’ve come to love cooking, I’m just as happy in the kitchen, or outside tending the grill, as I would be collapsed on the floor watching grown multi-millionaires play a boys’ game and hearing, several times, “The ruling on the field stands.”

Plus, it means an extra four hours minimum to spend time with friends and family, or to go outside and go for a hike or a bike ride.

A game sounds good but, not televised NFL football. For me, a rousing round of Scrabble or cards with friends and family sounds a much better way to go.