Gastelum, McKee lead after day one at WAC championships 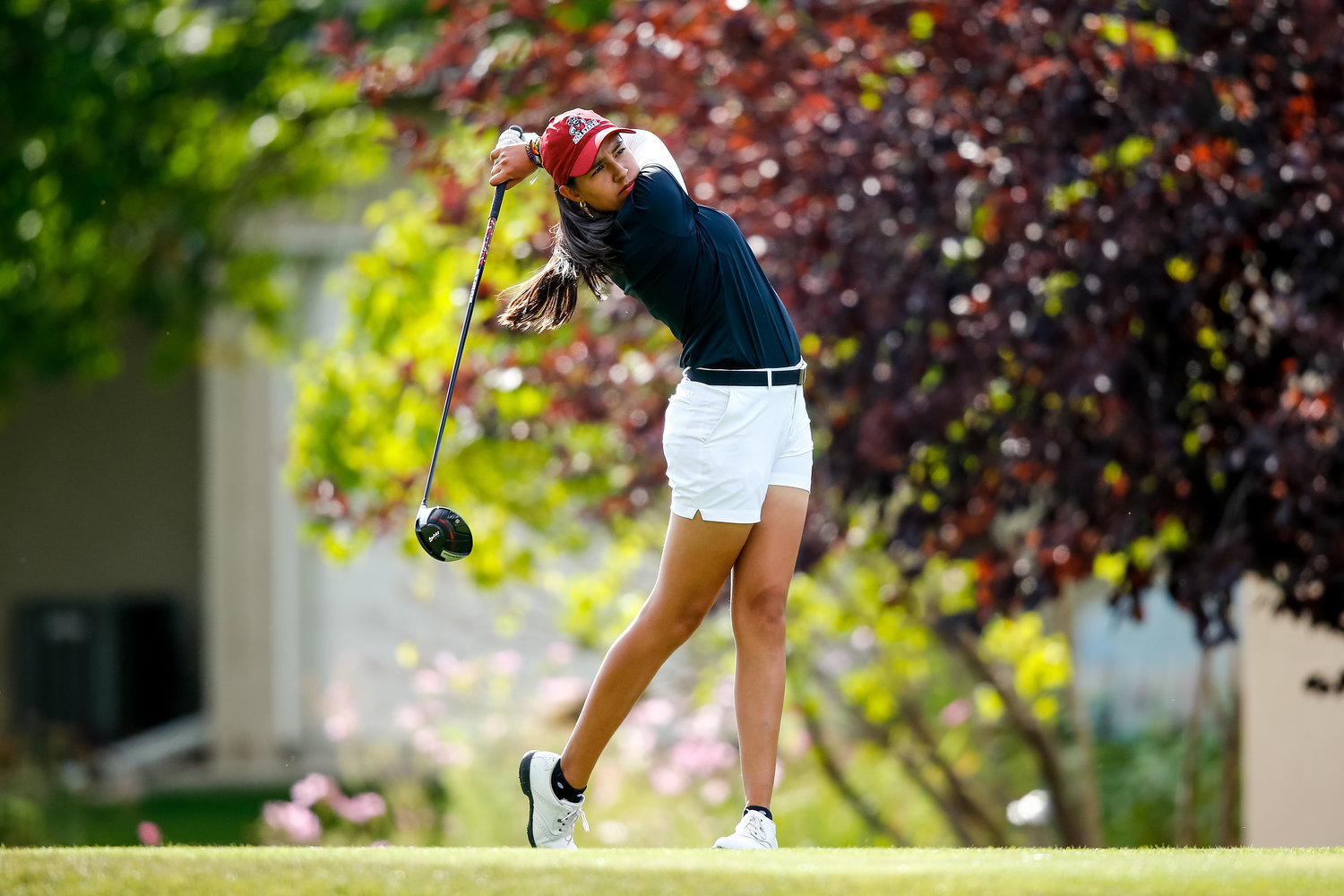 Alison Gastelum is tied for the lead with teammate Amelia McKee after the first day of the WAC championships in Kerrville, Texas.
Isaiah J. Downing
Posted Monday, April 18, 2022 4:04 pm
From NMSU Athletics

KERRVILLE, Texas  – As the NM State women’s golf team begins the hunt for its seventh WAC Women’s Golf Championship in eight years, a strong start on day one was exactly the place to start. With 18 holes completed, the Aggies sit atop the leaderboard with a five stroke lead over Sam Houston and Seattle U, who are tied for second.

A pair of Aggies - Amelia McKee and Alison Gastelum – share the top spot on the leaderboard after the opening round. Two more – Valentina Origel and Meiji Tungprapunvong – remain inside the top 20 with a strong first day.