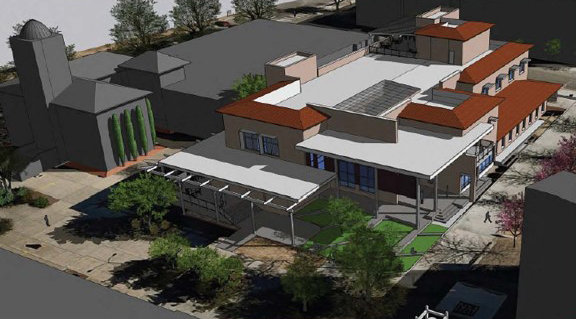 ■ Senior centers in Las Cruces would receive more than $776,200 for these projects:

■ New Mexico State University would receive $50 million for these projects (all in Las Cruces except as noted):

The proposed constitutional amendments would:

The proposed constitutional amendments were passed by the New Mexico Legislature in 2021 (early childhood education) and 2022 (public assistance for households and judicial appointments).

To learn more about the proposed constitutional amendment regarding early childhood education, visit www.sos.state.nm.us/legislation-and-lobbying/signed-chaptered-bills/2021-legislation. Under 2021 Legislation, click on “2021 Constitutional Amendments.”

To learn more about the proposed constitutional amendments regarding public assistance for households and judicial appointments, Visit www.sos.state.nm.us/legislation-and-lobbying/signed-chaptered-bills/2022-legislation. Under 2022 Legislation, click on “2022 Constitutional Amendments.”