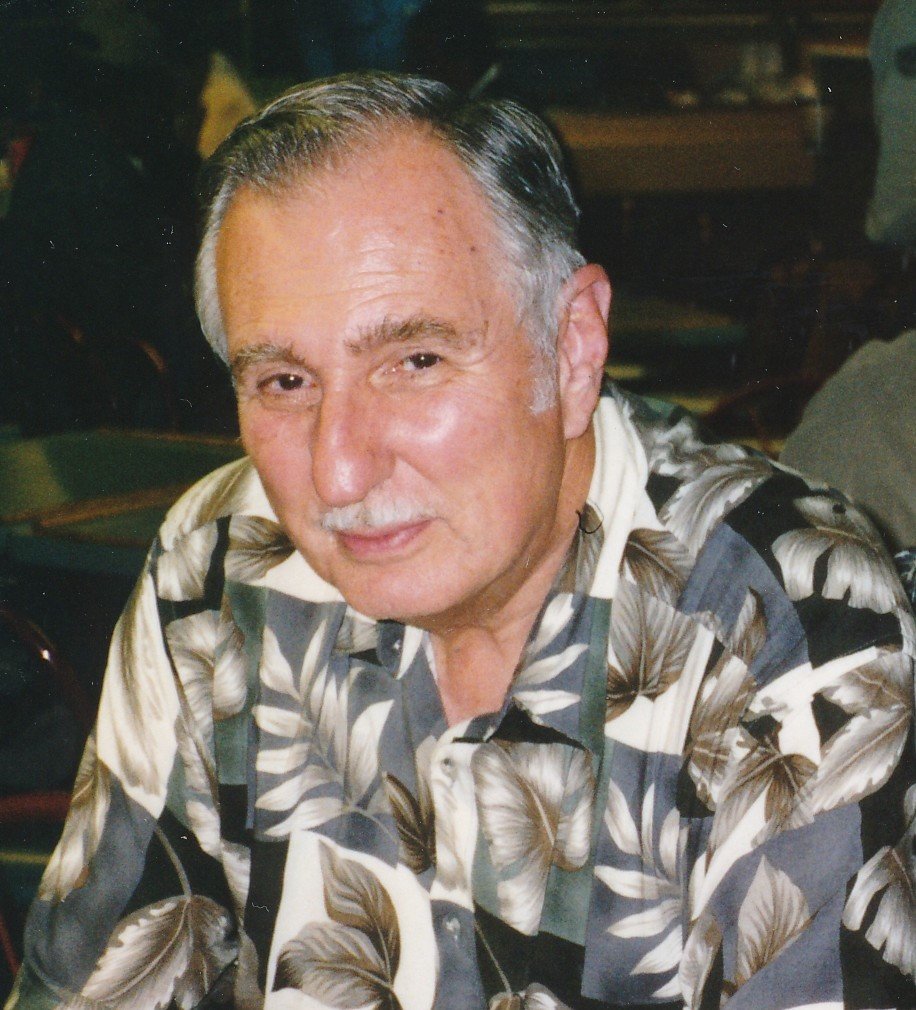 Jerry Christmore was born in Coffeyville, Kansas, on April 11, 1937. He passed away on Dec. 9, 2021 in Las Cruces, New Mexico, after a short illness. He is survived by his brother Lloyd (Marilyn) of Emporia, Kansas, and an Aunt Lucille Christmore of Coffeyville, Kansas, and numerous cousins; his wife Nancy, his son Mark (Dawn) of San Diego, California, and daughter Kim Christmore Sylvestri (John) of Evergreen, Colorado and four grandchildren. He is also survived by his stepdaughter and stepson, Elizabeth and David Gaylor, of Albuquerque, New Mexico.

Jerry graduated from Field Kinney High School in Coffeyville in 1955 and from Coffeyville Junior College in 1957. He then attended Pittsburg State University in Pittsburg, Kansas, and received a degree in industrial technology in June 1960. That same year, he married Patricia Cowan of Joplin, Missouri, and joined the Army, serving two years active duty as an architectural draftsman stationed near Aberdeen, Maryland, and Edgewood Arsenal.

In 1962, Jerry and Pat moved to Norman, Oklahoma, so that she could finish her degrees in accounting; she became a CPA and was hired first by Arthur Andersen (first woman in their office), and then for Peat, Marwick and Mitchell. Jerry worked in Oklahoma City for the next 10 years, doing drafting and home designs.

In 1972, Pat was hired by New Mexico State University and the family moved to Las Cruces. Jerry set up his home design business, Christmore & Associates, which he operated until 2010, designing homes/businesses in southern New Mexico for 37 years. Pat passed away in May 1980 at the young age of 38.

In 1997, Jerry married Nancy (Gruver) Gaylor. They enjoyed nearly 25 years together, welcoming grandchildren into the family and traveling often to California and Colorado to see them grow. Jerry was a kind, loving man who loved God with all his heart. He went on three trips to Costa Rica with church teams and graded lessons weekly for Bible studies by mail until the time of his death. He is missed by all who knew him.

A celebration of life service is scheduled for 11 a.m. June 25 at Calvary Baptist Church, 1800 S. Locust. Donations may be made to the Gospel Rescue Mission in lieu of flowers.