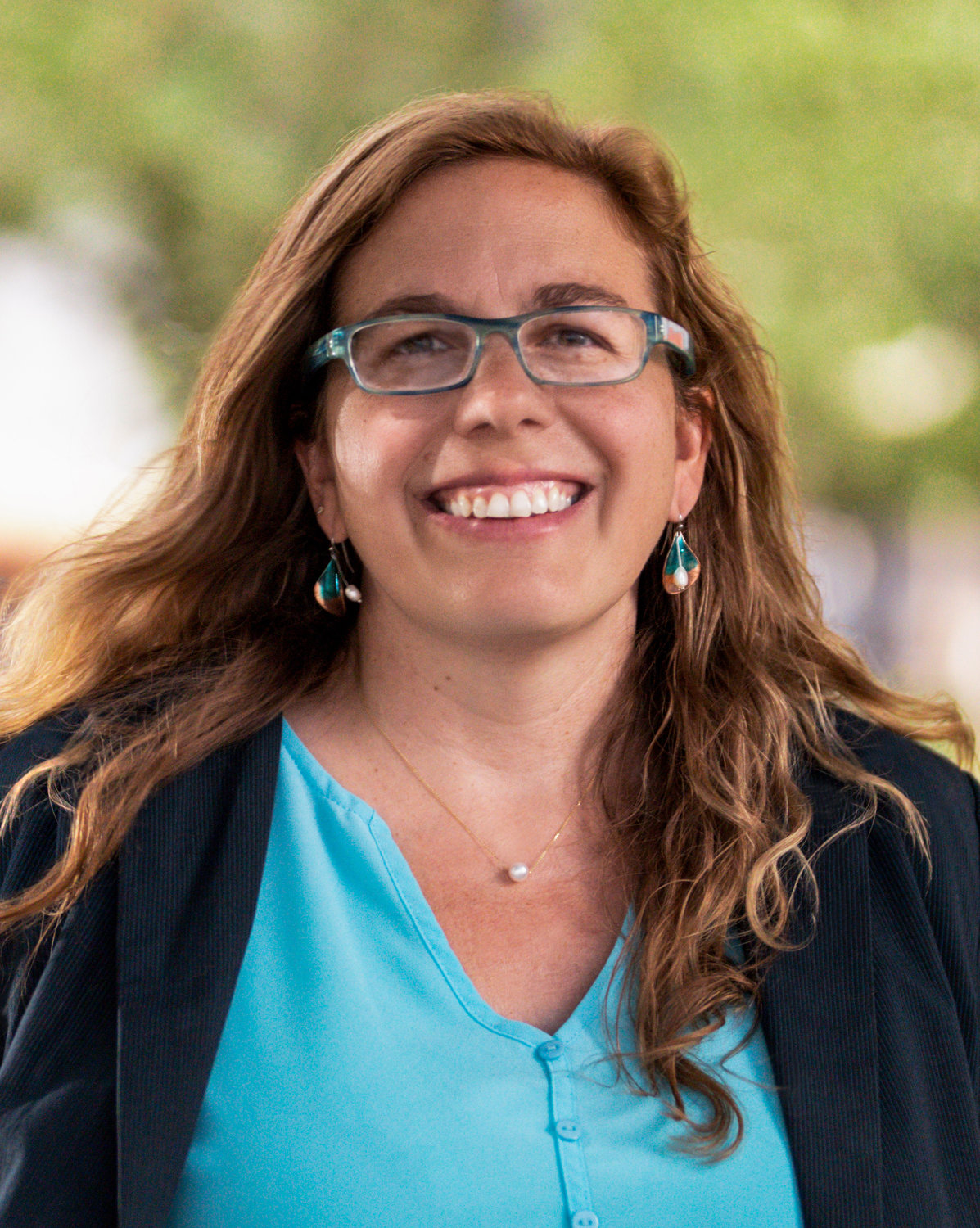 Becky Corran is making her first bid for public office by running for the open District 5 seat on the Las Cruces City Council.

Incumbent Gill M. Sorg is not seeking re-election to a fourth four-year term on the council. He was first elected to the seat in 2009. The district covers much of northwest Las Cruces.

Corran, 41, said she decided to run for the District 5 council seat because of her background as a public health professional and her interest in issues like access to health care and other health issues, a livable wage for workers and the accessibility of goods and services in the city. Banning plastic bags citywide is also important, she said.

“City council is where a lot of those decisions are made,” Corran said.

As a longtime volunteer for local animal rights and animal care organizations, Corran said she also “could contribute a lot” on animal control issues. Corran has a dog and a cat and has fostered 70 dogs and cats over the years.

Her concerns for District 5 include balancing the district’s development with necessary services – including neighborhood grocery stores – and green space to ensure its livability, sustainability and access, Corran said. At present, she said, there are no grocery stores in the district.

Both traffic management and walkability are important issues in the district, she said.

“You can’t have everyone driving everywhere all the time,” Corran said.

If elected to the city council, Corran said her first priority would be to work with city staff and her constituents to provide incentives to bring development to District 5 “in proportion to the rest of the city,” she said.

Ensuring that the district has enough city parks is another priority, Corran said. Looking at locations where parks are still needed in the district is something she has talked to Sorg about, Corran said, along with implementing electric vehicles.

Corran said City Manager Ifo Pili “seems to be thinking about the future,” and city government is appropriately focused on “figuring out priorities” and “thinking toward the long term.”

Corran said it’s also important to balance the needs of all council districts and the city’s sustainability as a whole. For example, a continued focus on Downtown renewal will be important, even though it’s not in District 5, she said.

Councilors must look at “a bigger picture,” she said.

Corran has been on the Health and Human Services Department faculty at Doña Ana Community College for the past 12 years. She has bachelor’s degrees in biology and anthropology, both from Indiana University of Pennsylvania, and a master’s degree in public health from the University of Arizona.

She moved to Las Cruces 2009 from Tucson, Arizona.

Corran is an alum of Emerge New Mexico and is a former board president of the organization, which recruits and trains “Democratic women who want to run for office,” according to its website.

Corran said she identifies as a queer woman. That has given her “the privilege of seeing things from a marginalized perspective,” she said, and has helped her recognize the need to include diverse individuals “in the conversation,” she said.

She has volunteered for LGBTQ projects in Tucson and Las Cruces. She also was a member of a women’s professional football team in Tucson.

Corran is not married and has no children.