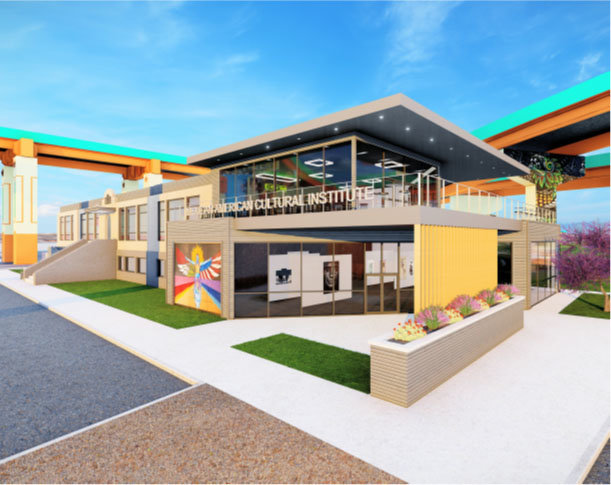 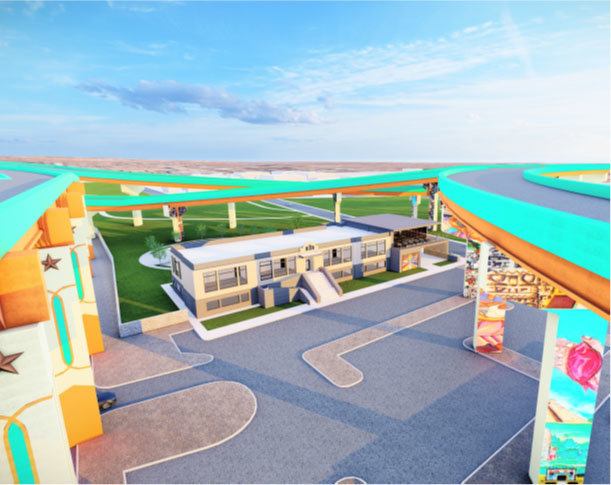 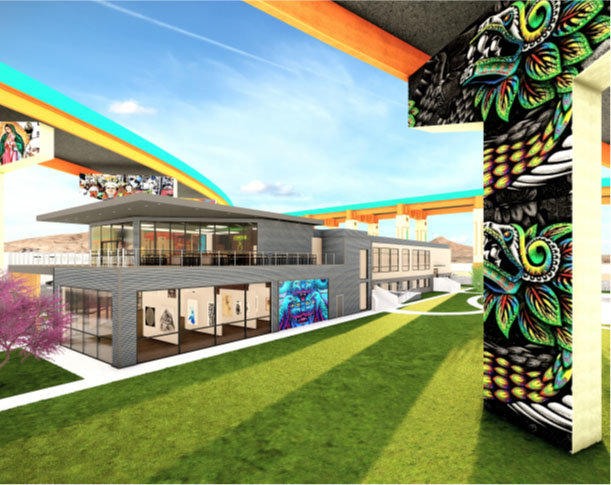 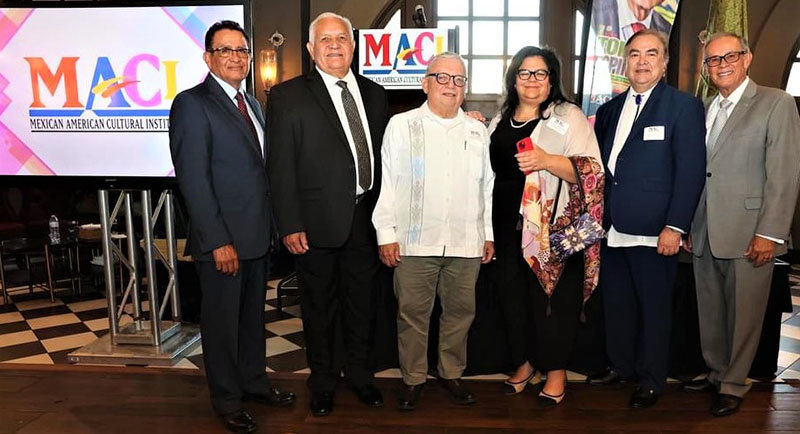 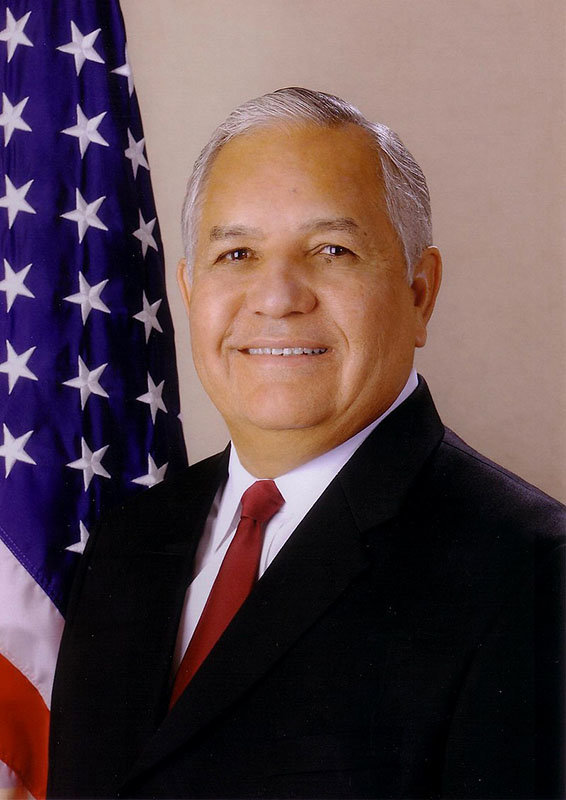 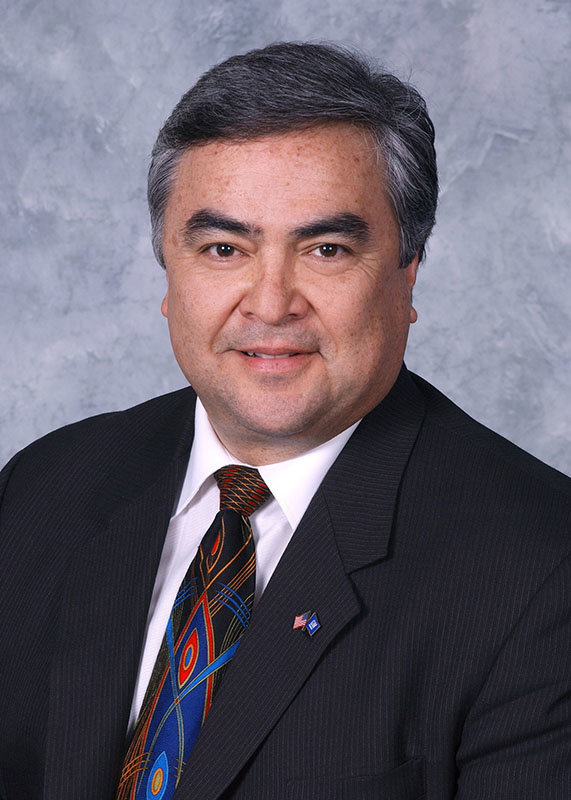 When it opens in 2024, the Mexican American Cultural Institute (MACI) will be the first-ever national cultural center on the United States-Mexico border and the first center in the U.S. “exclusively dedicated to the distinctive experience of Mexican Americans.” And, it will be less than 50 miles from Las Cruces.

MACI (pronounced MAH see) will be housed in the historic Lincoln Center in south-central El Paso. The nonprofit signed a long-term lease with the State of Texas in January, with renovations beginning shortly after that. The center is expected to open in late 2024.

It “will celebrate the achievement of Mexican Americans through research, archives and programs,” said Orlando Padilla, a Las Cruces businessman who is a member of the MACI board of directors.

“We have so many supporters from all fields,” Padilla said, including community, business, government, academia and the arts. Major supporters in addition to the State of Texas include the Raza Development Fund (RDF) of Phoenix, with other funders in discussion, Padilla said.

With support from Padilla, master fresco artist Frederico Vigil of Santa Fe and others, the center will have strong ties to New Mexico, said MACI Board President Silvestre Reyes of El Paso. In fact, a recent MACI Board strategic planning retreat was held in Mesilla, he said, as will be the next one.

“It’s something that we are tremendously proud of,” said Reyes, who has many family members in Las Cruces and Mesilla. Reyes represented El Paso in the U.S. House of Representatives, 1997-2013, and has been involved with MACI since 2014.

MACI’s is “dedicated to the study, research, promotion, advancement and celebration of the arts, culture, history and traditions that promote the knowledge and richness of the Mexican American heritage, as expressed and experienced nationally and in our unique border region,” according to the institute’s vision.

For Reyes and others involved with MACI, it is a deeply personal commitment that honors internationally famous Mexican Americans like civil rights activist César Chávez; others whose contributions are often overlooked, like Fabian Garcia, who transformed agriculture around the world during a 50-year career with New Mexico State University; and the struggles and triumphs of everyday Mexican Americans whose lives are intricately woven into the fabric of American culture.

“I learned early on what the struggles were and they’re still here,” said Reyes, a native of Canutillo, Texas and the first Hispanic to represent El Paso in the U.S. House.

“As Mexican Americans, we have much to be proud of,” Reyes said in a MACI brochure. “What we don’t have are enough facilities where we can tell our own story and document our own accomplishments. MACI intends to change that through this project.”

“I want to make our area a destination point,” Reyes said, similar to the Smithsonian Institution in Washington, D.C.

MACI said Latinos make up 18.7 percent of the U.S. population, generated $2.7 trillion toward the U.S. gross domestic product in 2019, have $1.7 trillion in purchasing power (growing 70 percent faster than non-Latinos), are the youngest major ethnic group in the U.S. with a median age of 28 and are projected to comprise more than 21 percent of the American workforce by 2030.

For more information and to donate to MACI, email info@WeAreMACI.org.