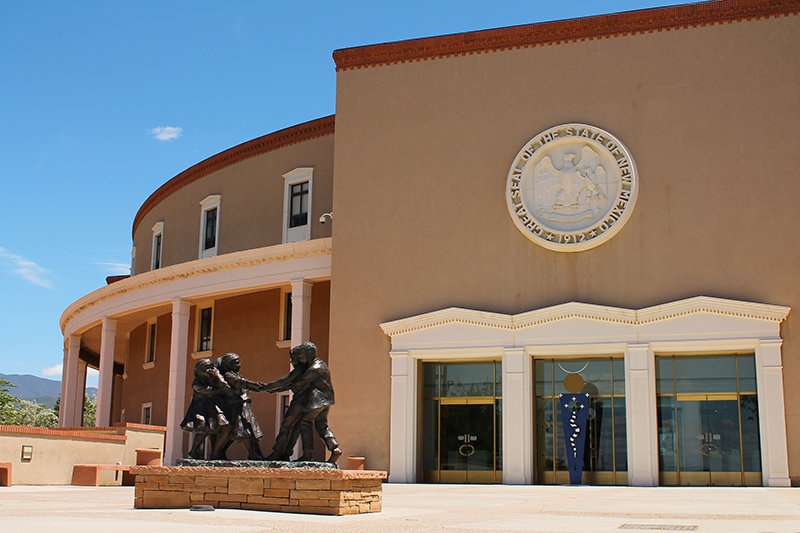 Essential workers who contract COVID-19 and who can demonstrate that their employers did not comply with existing public health orders would qualify for worker’s compensation benefits under a bill passed Monday, March 8, by the New Mexico House of Representatives on a 38-27 vote. It now moves to the Senate

House Bill 268 would also allow employers to rebut the claim if they could prove that the worker violated a public health order.

“If an employer chooses to violate the state’s mandates, then they are liable for resulting employee illnesses,” said sponsor Rep. Christine Chandler, D-Los Alamos. “Conversely, businesses who follow the rules will not face claims under the act, and can even receive explicit exclusion if they proactively implement testing and tracing plans approved by the (New Mexico) Department of Health.”

Legislation to require employers to provide paid sick leave to their workers is making its way through the Senate after having passed the House.

House Bill 20 passed the Senate Health and Public Affairs Committee on Monday with a 5-3 vote. It still must get through the Senate Tax, Business and Transportation Committee before reaching a final vote in the full Senate. The bill would allow all employees to accumulate paid sick leave based on the amount of hours worked.

“With the Senate committee vote today, we are one step closer to extending this vital benefit to thousands of additional, vulnerable workers in our state,” said sponsor Rep. Angelica Rubio, D-Las Cruces.

Legislation to create a new position in state government to specifically address the needs of rural communities was passed unanimously Monday in the Senate, and now moves to the House.

Senate Bill 193 would require the state to employ at least one rural equity ombudsman, a nonpartisan employee who would provide technical and planning assistance for rural areas and file annual reports on the needs of rural communities.