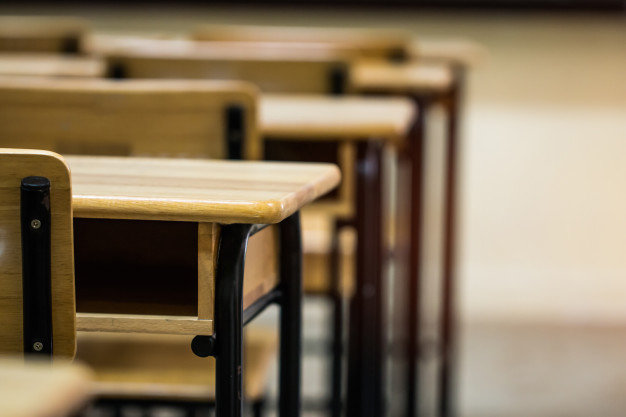 Legislation to limit the use of expulsion and out-of-school suspensions in disciplining school children passed the House on a 54-12 vote Monday, March 1, and now moves to the Senate.

House Bill 93 would require school districts to ensure that expulsion or suspension is only used as a last resort after a process that takes into consideration the student’s living conditions outside of school and determines that suspension or expulsion is the only safe response.

“A child may act out at school as a result of a multitude of issues at home, including poverty, violence, abuse, substance abuse, mental health issues or instability in the household,” said sponsor Rep. Ray Lara, D-Chamberino. “School is often a place of stability and security for these students, so our learning institutions should apply all possible measures, including conflict resolution, mentoring, parent conferences and schedule rearrangements before resorting to removing the student from their educational environment.”

Former Las Cruces Schools Superintendent Karen Trujillo was honored by the Legislature Monday, March 1, following her death the week before when she was hit by a car while walking her dogs.

“It’s been incredibly hard for the entire community,” said Sen. Bill Soules, D-Las Cruces, who is also a teacher in the district, while choking back tears. “It was a shock. We felt like we had our heart again in the Las Cruces schools. She was so special in our community.”

“Karen was among the brightest of our shining lights,” said Sen. Jeff Steinborn, D-Las Cruces, noting that Trujillo was his neighbor. “As we go forward, her family should know that she has left an indelible stamp on our state and her memory lives on.”

“She was also an incredible community member,” said Sen. Carrie Hamblen, D-Las Cruces, recalling the time asylum seekers were passing through Las Cruces. Trujillo showed up at Camp Hope (at Mesilla Valley Community of Hope) with her trunk filled with clothing she had bought for the children. “She always gave of herself for everybody else.”

A bill that could make it easier for the Las Cruces school district to follow through with plans to demolish Columbia Elementary School passed Monday in the Senate.

Senate Bill 43 would allow for the demolition of schools to be paid through the Public Schools Capital Outlay Commission without the need for local matching funds. Soules, the sponsor, and chair of the Senate Education Committee, explained that it is much harder to get voter support to tear buildings down than it is to build new ones.

Last November, the Las Cruces school district voted to demolish Columbia Elementary School, which has been closed since 2018 because of mold.