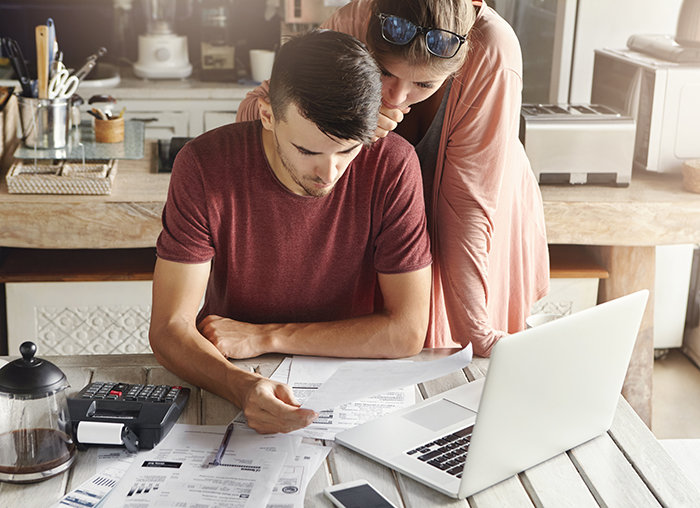 Legislation that would provide additional protections to renters passed on a 42-25 vote Thursday, March 4, in the New Mexico House of Representatives and now moves to the Senate.

Among other provisions, the bill would prohibit owners from terminating or refusing to renew a rental agreement during a declared public health emergency if the motivation is nonpayment of rent. An exception would be allowed if the owner or immediate family member needed the property as a primary residence. The bill also extends the time permitted to pay back rent, extends the time period for nonpayment notices, clarifies requirements for deductions made to rental deposits and prohibits retaliation for reporting problems.

“House Bill 111 puts in place safeguards to ensure that tenants receive proper and timely notice regarding missed payments and termination actions, are not punished for requesting reasonable accommodations and maintenance services, and are not left out in the cold during an emergency or disaster,” said sponsor Rep. Angelica Rubio, D-Las Cruces.

A bill that would allow those convicted for nonviolent crimes to end their probation early passed on a 64-1 vote in the House Thursday.

House Bill 201 would allow those classified as minimum- or medium-level risk who have successfully completed at least half of their probationary period to receive an automatic termination for probation. It would not apply to those convicted of violent crime, sexual offenses or felony drunken driving charges.

“This legislation provides strong encouragement for probationers to succeed under their period of supervision and allows them to focus on their rehabilitation and employment or education, instead of continuing long-term restrictions that often impede their ability to fully contribute to society,” said sponsor Micaela Cadena, D-Mesilla.

Gov. Michelle Lujan Grisham ordered flags to be lowered to half-staff Thursday, March 4, in honor of former legislator Ed Sandoval of Bernalillo County, who died Wednesday at the age of 74.

Sandoval was remembered as the king of the capital outlay process back in the days when each individual project had to be defended in an open committee. He was also one of the few legislators to start in the Senate and move to the House.

Hoyt Pattison, a Republican who represented eastern New Mexico for 11 terms, from 1963 to 1984, also died Wednesday, at the age of 94. He was remembered by Sen. Pat Woods, R-Broadview, as a stout conservative who was still able to bring people together. Pattison worked for several years as a lobbyist for the dairy industry after leaving the Legislature.