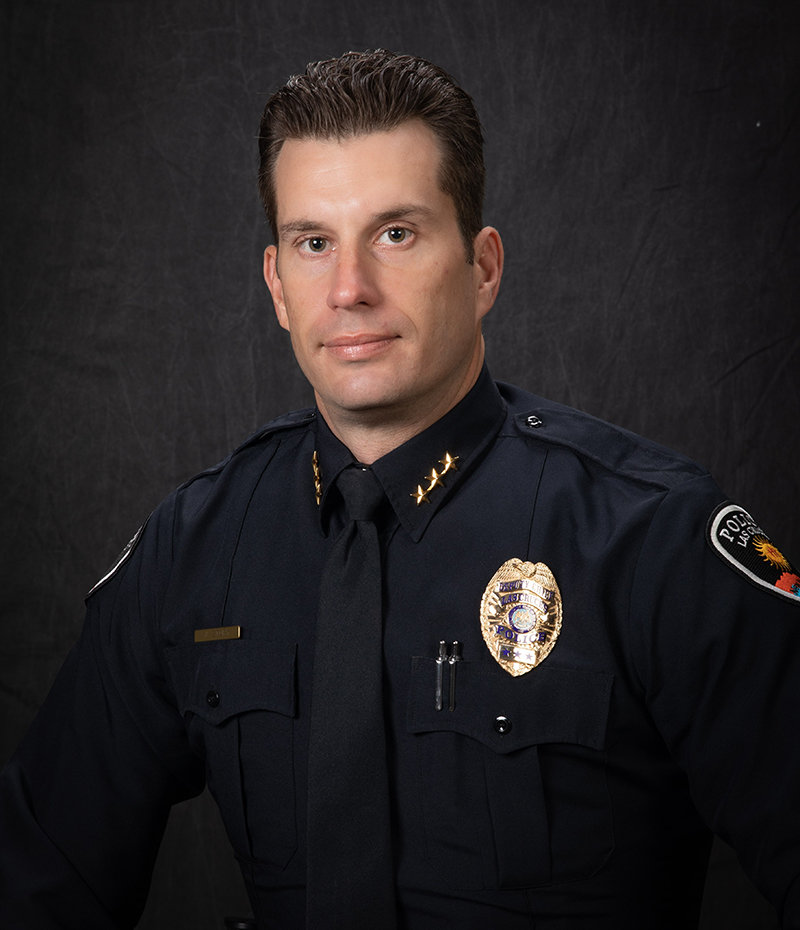 As deputy chief, Story will oversee the department’s three patrol shifts along with the traffic unit, SWAT team and police service aides, the City of Las Cruces said in a news release. He also has served as commander of the LCPD Honor Guard.

Story has been a lieutenant with LCPD since 2018 and has served as a commissioned officer since graduating from the department’s 38th police academy in 2007. Story was valedictorian of his graduating class.