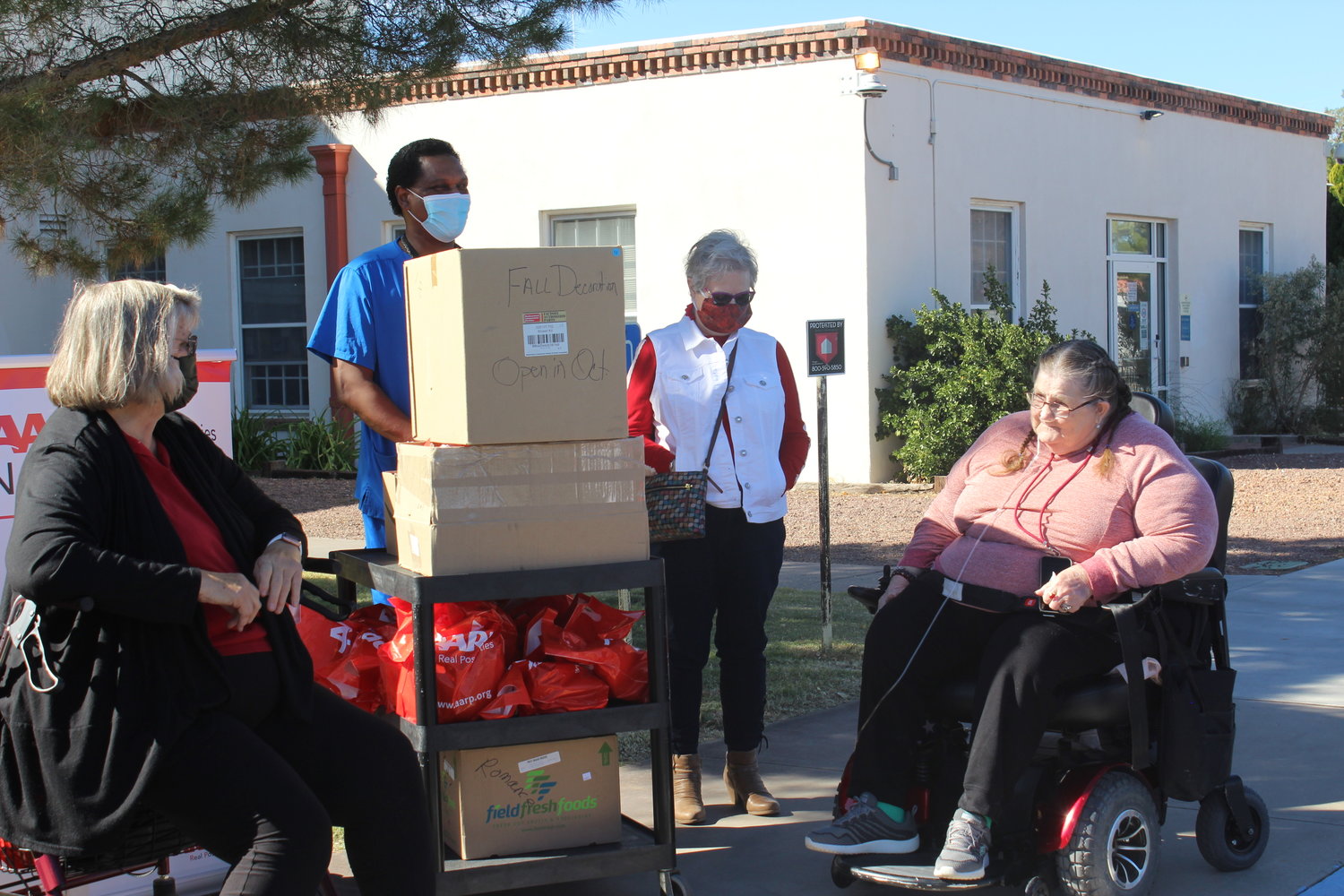 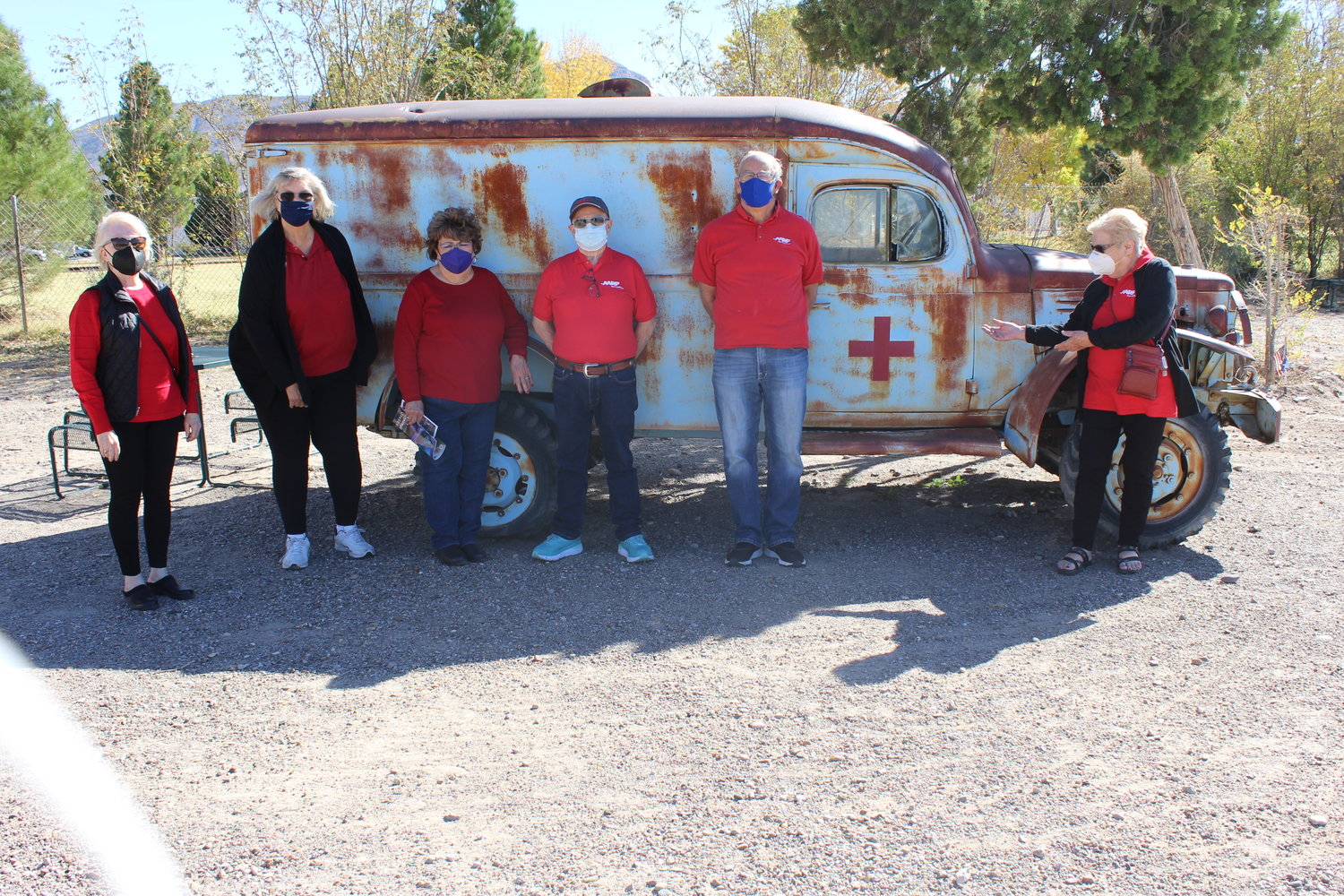 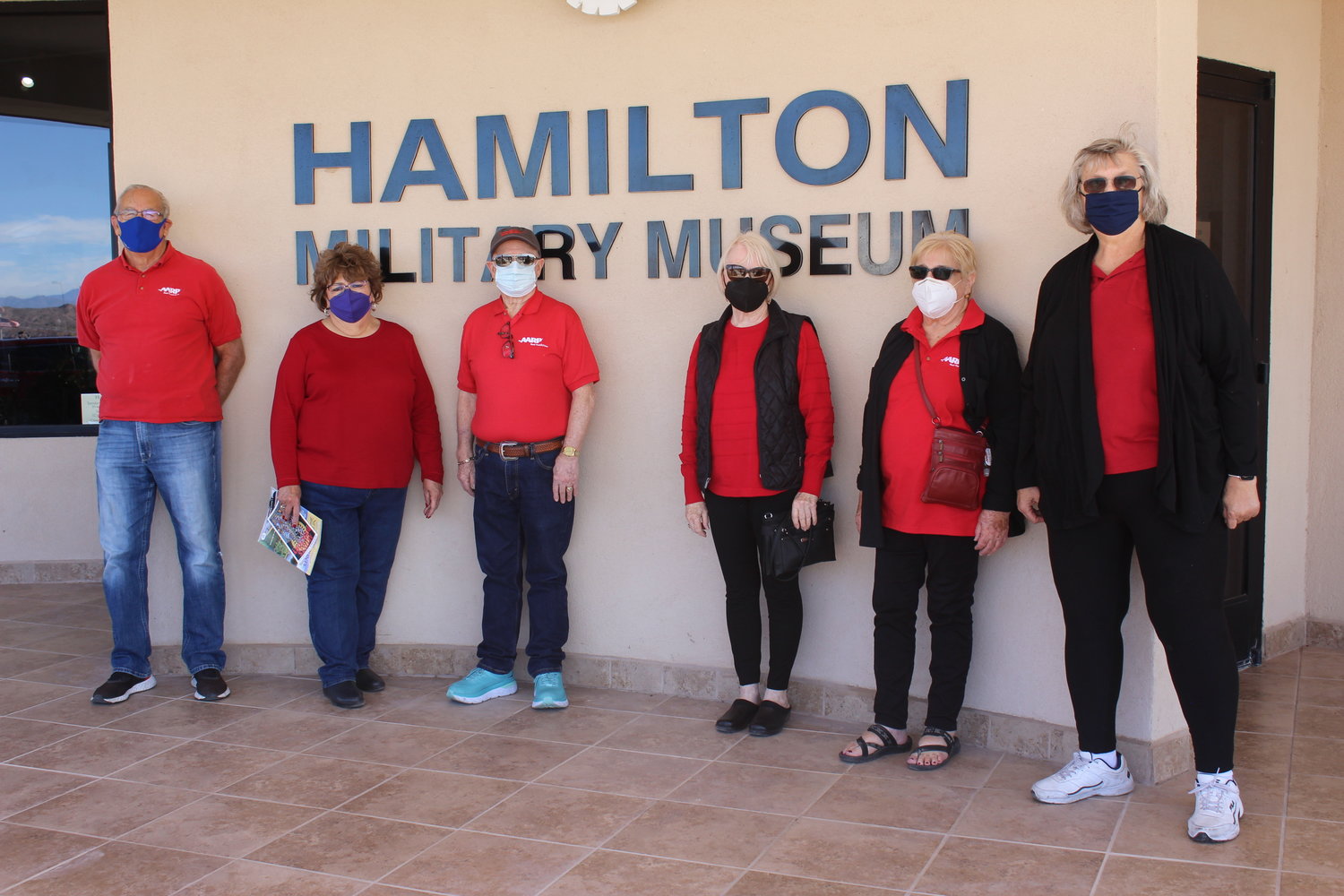 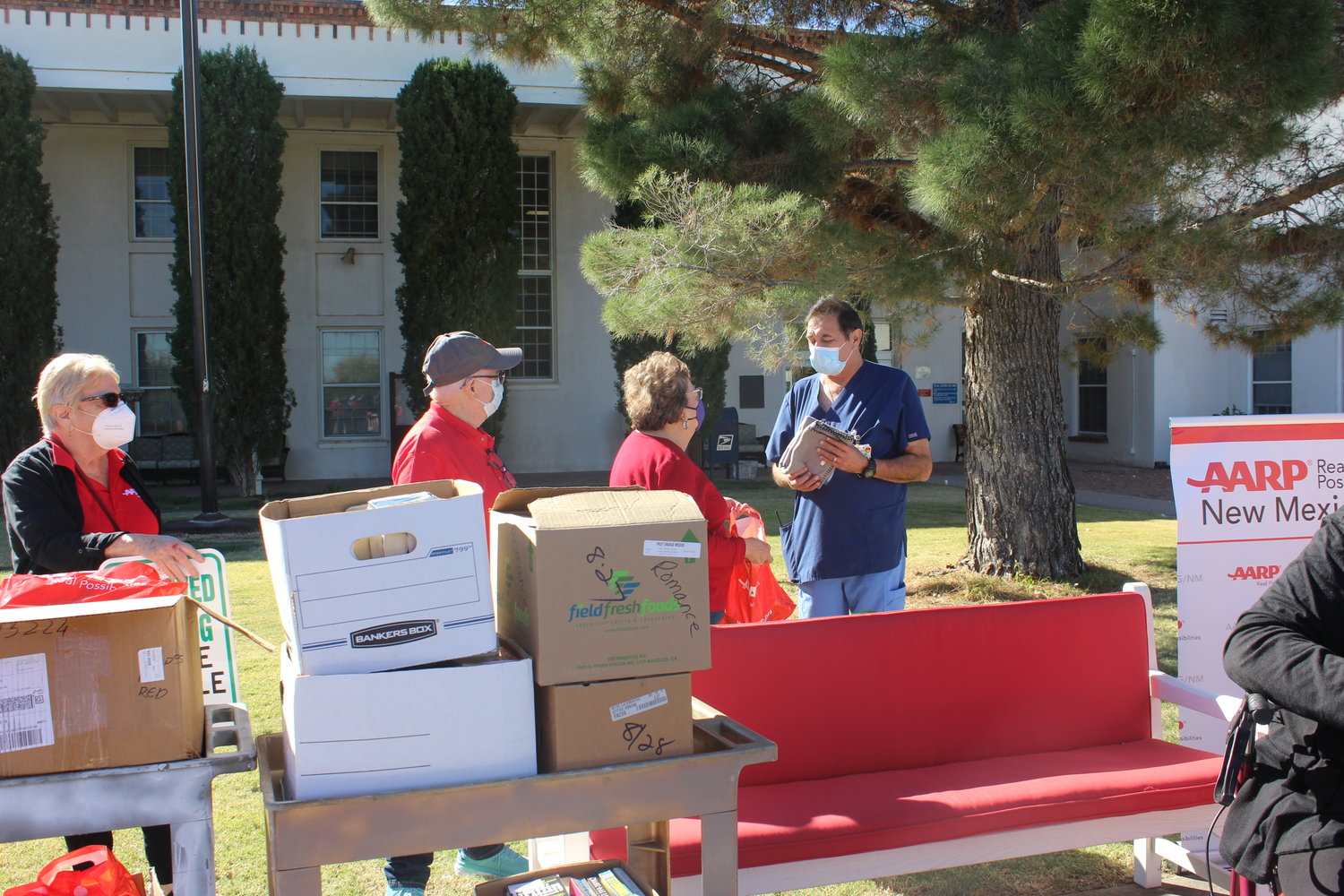 The New Mexico Department of Veterans Services (DVS) is asking New Mexicans to take part in Operation Holiday Cheer 2021 to bring holiday season’s greetings to residents and staff of the New Mexico State Veterans Home in Truth or Consequences.

Launched last year, Operation Holiday Cheer asks people throughout the state to send holiday cards to the home. Many residents have little contact with family, or no family at all. Many staff members work through the holidays, as the home provides year-round, round-the-clock care for residents.

Cards sent to the home will be evenly distributed among residents and staff. The cards need only be addressed with “Dear Veteran” or “Dear Hero,” and contain a short message of appreciation for the veteran’s military service. Cards to staff members can be addressed with, “Dear Frontline Hero” or other terms of endearment, along with a brief message of appreciation for providing care for the home’s residents.

“Last year, we launched ‘Operation Holiday Cheer’ with great success,” said DVS Cabinet Secretary Sonya L. Smith. “Over 2,000 holiday greeting cards were sent to the state veterans’ home from New Mexicans across the state, as well as residents of other states. We’d like to double that number this year.”

“The holiday season can be a very lonely, very emotionally painful time of year for many of the residents,” she added. “We just want to be able to bring a little holiday cheer into their lives, and let them know that we appreciate their service for our country — or for caring for the residents -- and that we are thinking of them this holiday season.”

A three-vehicle caravan with members of AARP Chapter 1230 of Las Cruces arrived at the New Mexico State Veterans’ Home in Truth or Consequences with hundreds of books, along with computer tablets, lap blankets, hard candy and more for the 77 residents of the home, AARP Chapter Vice President Louise Tracey-Hosa said.

The chapter had identified the veterans’ home as a project for its membership in 2019, but the pandemic delayed the effort by more than a year, said Tracey-Hosa, who has been an AARP member for six years and chapter vice president for the past five years. She also is chapter team leader for the west region of AARP. Chapter 1230 President Dave Lynch was recently named state AARP chair.

Chapter 1230 member Eileen Rosenblatt, chair of the chapter’s veterans home committee, spoke to the home’s former interim administrator, Garrick Wheeler, to determine the needs of the 64 men and 13 women in residence, Tracey-Hosa said.

One of the greatest needs identified by Wheeler was for paperback books that veterans home residents could keep in their rooms, especially Western-themed novels by Zane Grey and Louis Lamour, as well as romance novels, she said.

Rosenblatt and members of her committee began a search for books and soon discovered that Senior Amigos of Las Cruces was closing its library due to space limitations and would donate all their books to the veterans home. Rosenblatt also received a donation of 100 books from COAS Books, and Mary Ann Lufkin picked up 162 books donated by Good Samaritan Village and 16 books from AARP member Laura Stanovich.

In addition to the books, small tablets, lap blankets (for residents in wheelchairs) and hard candy were also given out. Chapter member Honey Devins led the writing of personal letters to home residents, Tracey-Hosa said.

Everything was collected and 11 volunteers gathered to pack the gifts in individual AARP bags and prepare them for delivery to T or C.

Bags were delivered outside the home to help protect the residents’ health, Tracey-Hosa said. AARP members remained in T or C for an hour, talking to veterans’ home residents. They also visited the nearby Vietnam Veterans Memorial Park and Hamilton Military Museum.

“I thought it was so awesome that Eileen got the event organized, got a team of folks here to visit with the residents, bring goodies for them and goodies for the staff,” said the home’s administrative services coordinator supervisor Karen L. Thompson.