The Las Cruces International Airport will host Airport Appreciation Day 9 a.m.-2 p.m. Saturday, Oct. 15. Visitors to the free event will be able to see a wide variety of aircraft and activities.
Bulletin photo by Mike Cook 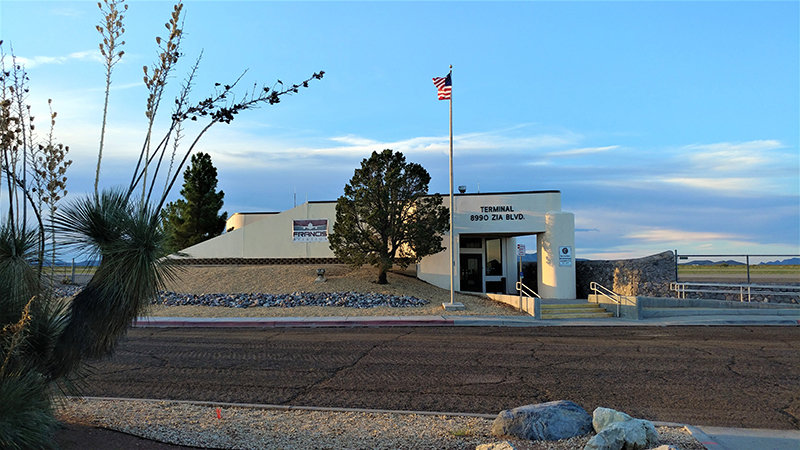 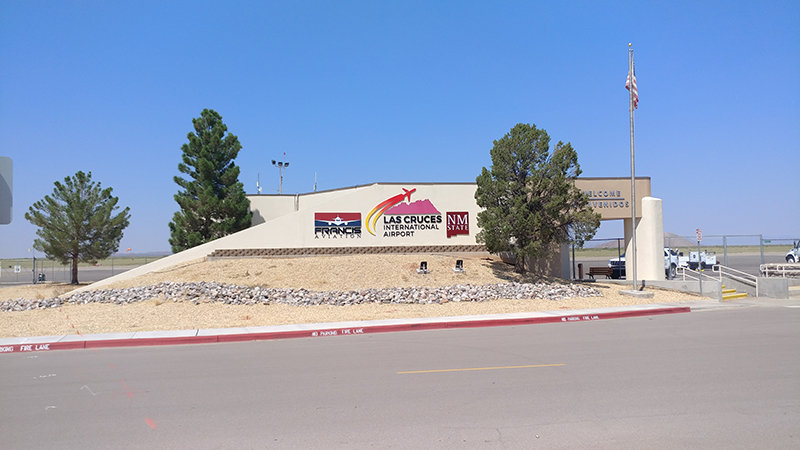 There is no charge to attend. Airport parking is free.

The event will include planes, helicopters and drones, said LCIA Administrator Andy Hume, and is “more focused on kids.”

It will include STEM (science-technology-engineering and mathematics) activities and simulated aircraft for children, Hume said. There also will be Las Cruces Police Department drones and Las Cruces Fire Department fire trucks on display, along with police cars and city utility vehicles. Civilian and military aircraft displays will include two King Air aircraft from Biggs Army Air Base in El Paso, the City of Las Cruces said in a news release. Virgin Galactic will have its aerobatic training plane on display.

Flights over the Mesilla Valley aboard a Pilatus PC125 will be available for $75.

The Pilatus PC-12 is a single-engine turboprop passenger and cargo aircraft manufactured by Pilatus Aircraft of Switzerland since 1991.

“It’s a really cool aircraft and it’s fast,” Hume said. The flight will allow passengers “to experience the Mesilla Valley in a way most people don’t get to,” he said.

The event will also have food trucks.

A goal of Airport Appreciation Day is helping area residents learn more about the airport that serves them, and, in some cases, make them aware that Las Cruces has an airport, Hume said.

Much like the challenge of bringing residents and visitors to downtown Las Cruces when he served as the city’s downtown coordinator before becoming airport administrator, Hume said he wants to get more people saying, “This is our airport. This is a fun place to be.”

The Oct. 15 event is “another good step” in that direction, as it connects last year’s Wings and Wheels event at the airport with next year’s planned Las Cruces Air and Space Expo, he said.

“What all of this is about is having the airport playing a vital role as an economic development driver for the region,” Hume said. The airport’s master plan shows existing conditions at LCIA and forecasts future airport operations, he said. It shows “what the airport is going to look like over the next 20 years,” Hume said.

The city recently received a $3.8 million grant from the New Mexico Department of Transportation that will bring air service to Albuquerque from LCIA in the near future, Hume said.