Las Cruces counselor and professor: Empathy is critical in dealing with long-term trauma 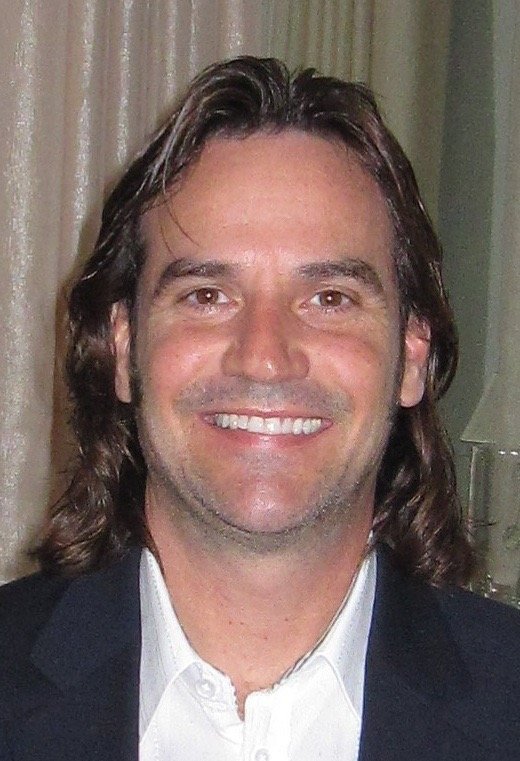 “For the last 20 years or so, at least at the national level, we have been through one trauma after another,” said mental health counselor and Doña Ana Community College professor Doug Layer of Las Cruces.

“It’s catching up with people and people are scared and they’re unsure and they are acting out, not out of meanness but out of desperation, trying to ground themselves and find safety,” Layer said.

For many college and university students – including students in his classes at DACC, “This is all they know, one kind of trauma after another,” Layer said. “They are a very stressed-out group of students,” he said, dealing with high levels of anxiety, depression and suicide.

“They just don’t have any sense of safety or security,” he said. “They’ve never known it in their own lives, and they don’t see it in the future.”

At the same time, Layer said, the college-age population is “really an empathetic group. They really are focused on the social justice issues of equality and fairness and justice and getting ahold of climate change. They’re just socially minded. They have a good grasp of the global. They’ve grown up with the Internet.”

In the classes he teaches at DACC, “We talk a lot about empathy … trying to find respect for each other even if we have different values, political affiliations, religions,” Layer said.

“There are so many problems in the world, we don’t need to be at each other’s throats. That’s the angle I take in my sociology classes,” he said. “It’s really hard to hate someone when you can feel their suffering and pain or at least understand it.”

Layer said he begins the discussion of empathy by talking about homelessness.

“Our homeless population does have such a stigma,” Layer said. “There are so many false beliefs about people that are homeless. We talk about the stereotypes and why people think someone might be homeless. Then we turn that upside down and realize that it’s not lazy people who don’t want to work, or men who are hardened criminals. It is families and children and people sleeping in their cars and working full time who don’t have health care and lost everything because they had a medical emergency. Homelessness can impact almost anyone at any time.”

“We try to look at the social structures that are in place that cause homelessness,” Layer said, including a lack of affordable housing, universal health care and childcare. “Once you do that, it’s much easier to empathize.

A three-pronged approach is needed to deal with the issues, Layer said.

Affordable housing is vital. “There have to be places to live,” Layer said. “When someone gets hit with a $200-$300 (rent) increase, that’s impossible to find in your budget. They’re out on the street.”

“I think we’re kind of doing that as a society,” he said. “We’re certainly looking at mental health care in ways we haven’t before, reducing that stigma. We still have a way to go and that includes substance abuse treatment.

“There’s just such a lack of options for treatment in this area and there’s such a need for that as a way of combatting homelessness and for relieving the stress that people are under,” he said. “They tend to self-medicate, and that self-medication has become a problem or an addiction.

“And then there’s the issue of daycare,” he said. “Families with kids make up a huge portion of our homeless population right now. These parents need to have a safe, affordable place for their kids if they’re going to go out to work.”

“The money is there” to deal with these issues,” Layer said. “It certainly seems like we have resources that we did not in the past. This would be a good time to tap into those and build some infrastructure for housing, health care, daycare to prevent people from losing their homes, and if they do, getting them back into housing.”