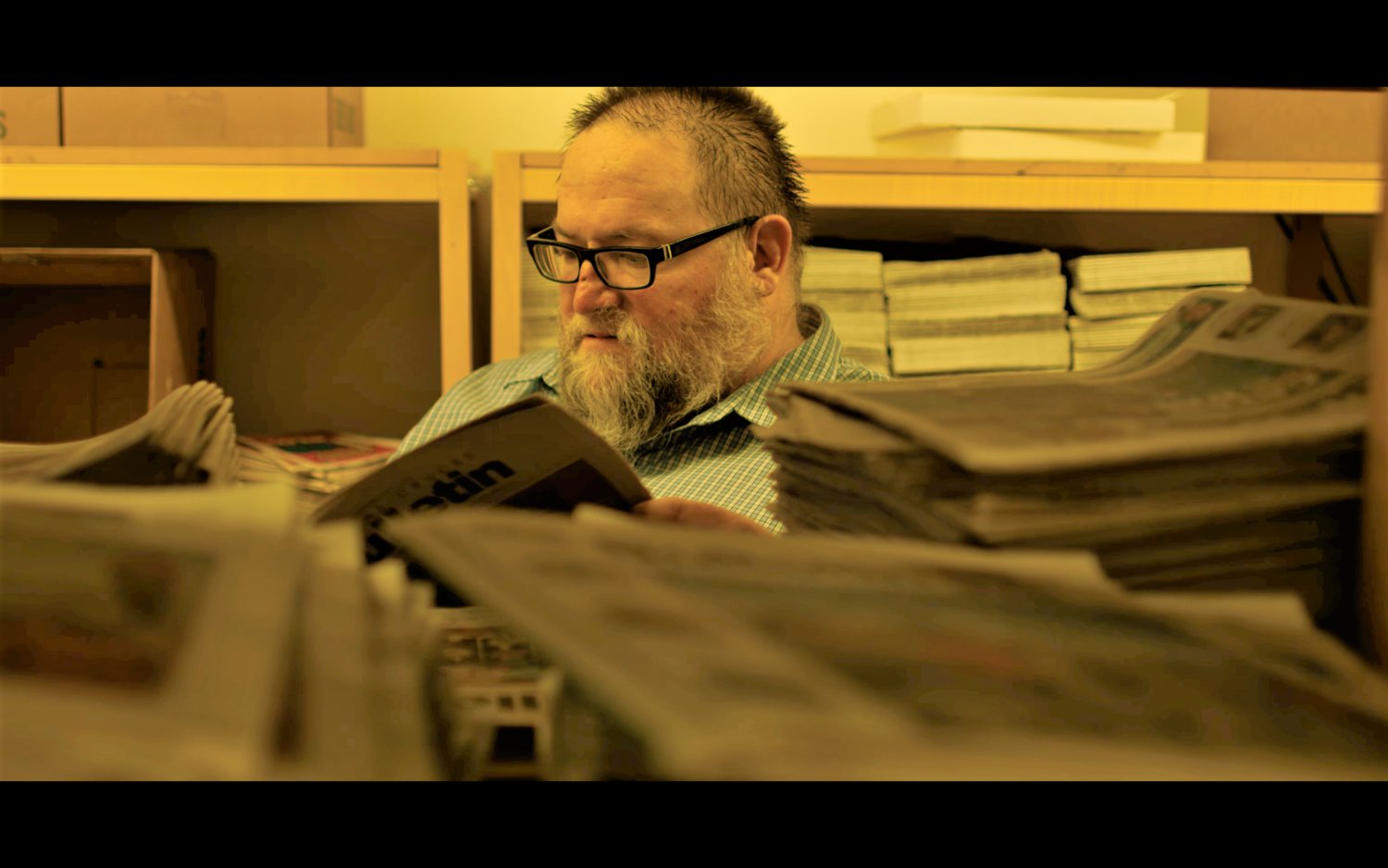 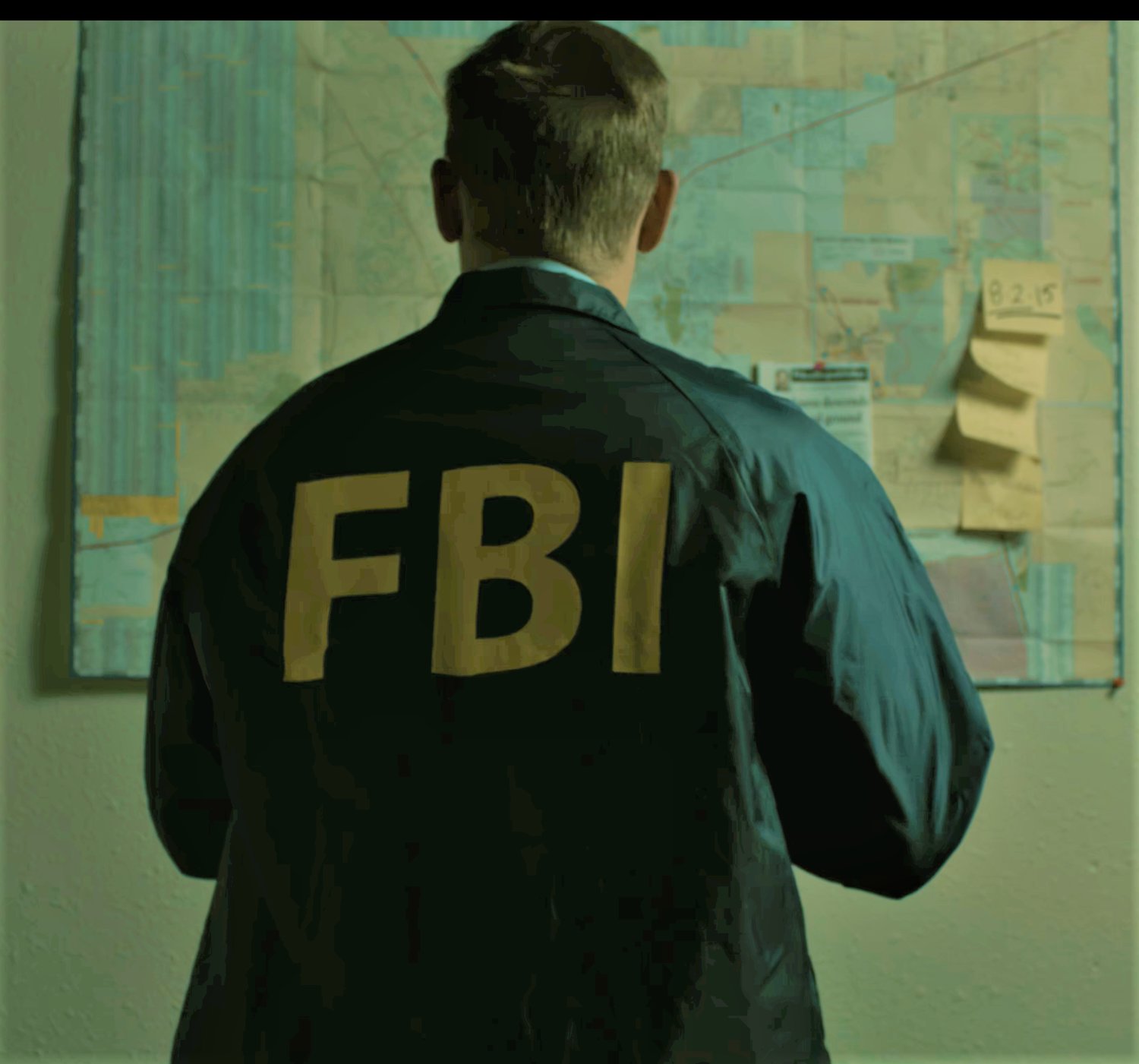 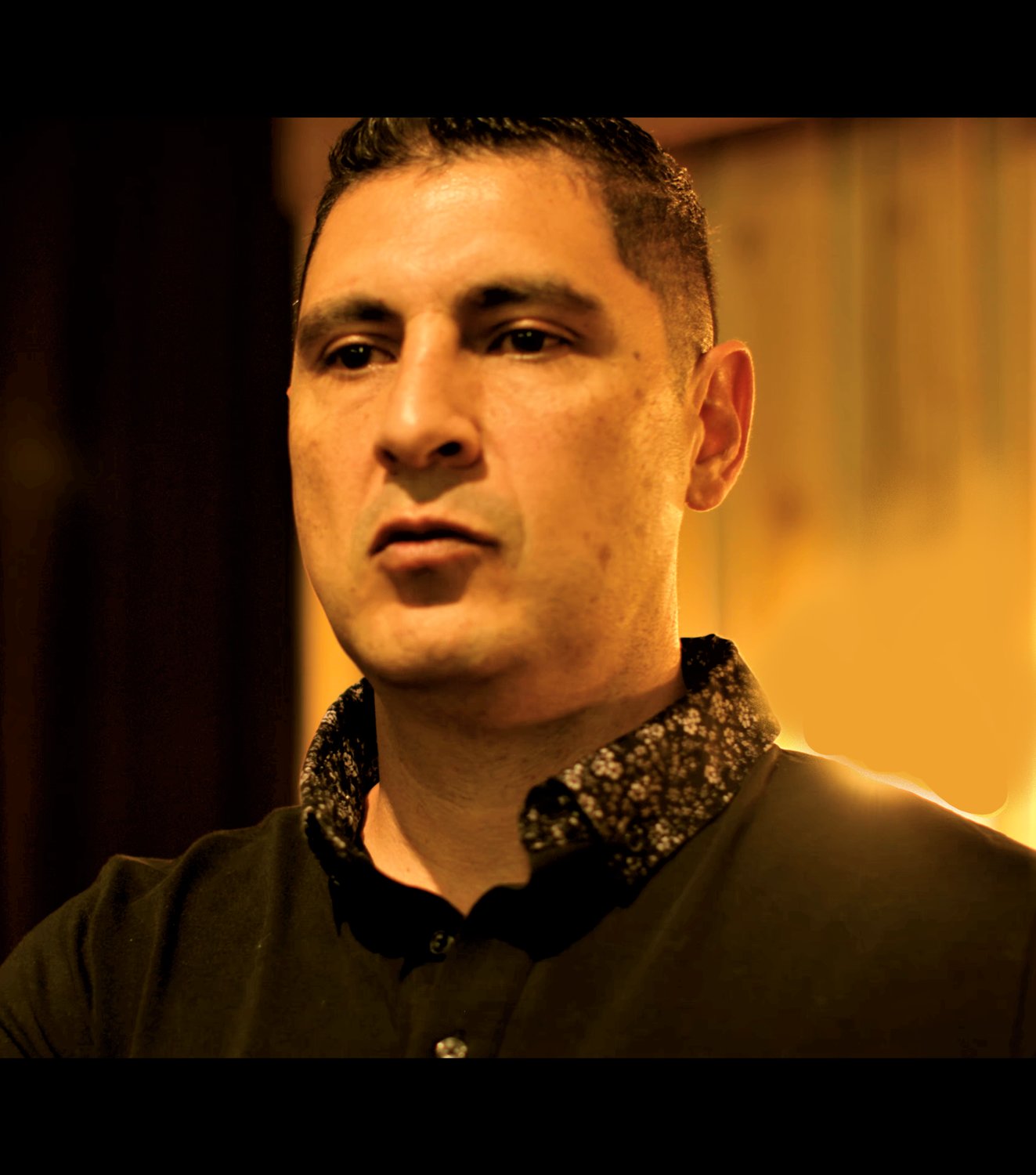 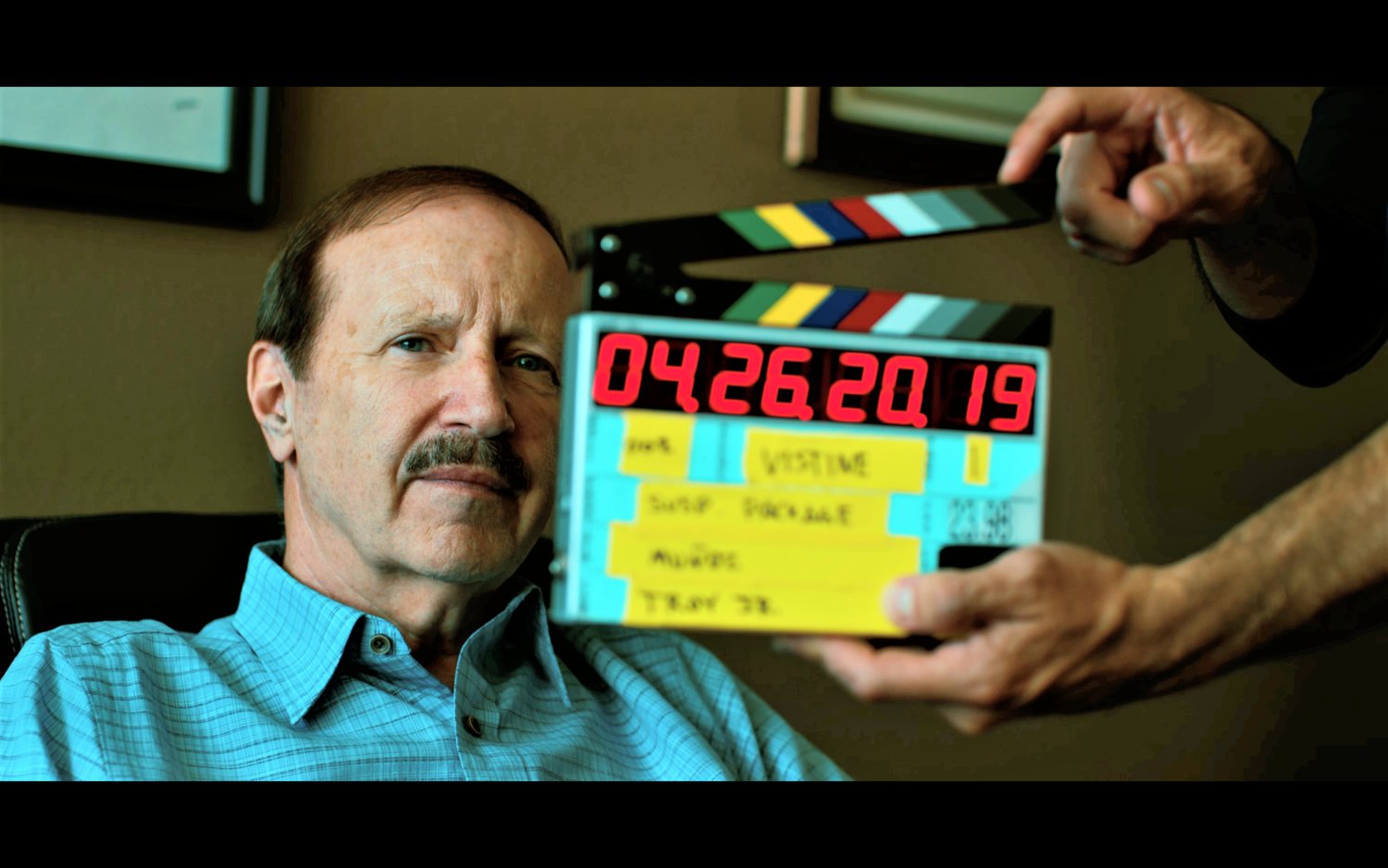 Las Cruces filmmaker Gerard Muñoz has made a 52-minute documentary about the bombings of two Las Cruces churches that occurred between 8 and 9 a.m. Aug. 2, 2015.

“Suspicious Package: The Las Cruces Church Bombings” is a documentary consisting of interviews, re-enactments, news reels and actual police footage,” Muñoz said, about an “unsolved crime told by folks who lived it.”

Muñoz directed the documentary, with Troy Stoughton Jr. serving as director of photography. PRC Productions of Las Cruces produced the film, which has music by local musician Rudy Tirre.

“I do not consider myself a documentarian,” Muñoz said. “I am a filmmaker whose life was touched by the incidents represented in this documentary. Living in Las Cruces for years before and after the events, I saw the damaging effects to a community’s psyche. I’ve lived in the community whose residents have for the most part forgotten the incidents of 2015. In 2015 my daughter was 12 years old, the incidents kept me reconsidering enjoying a day at the mall and avoiding public areas until at least the end of that year. For these reasons I wanted to tell the story of the Las Cruces church bombings, crimes uncharacteristic for a Las Cruces, and still without resolution. Hopes are that the mystery can be solved and keeping the case in the public conscious can only help.”

Muñoz said the documentary is currently being considered for inclusion in a number of film festivals, including the Santa Fe Independent Film Festival.