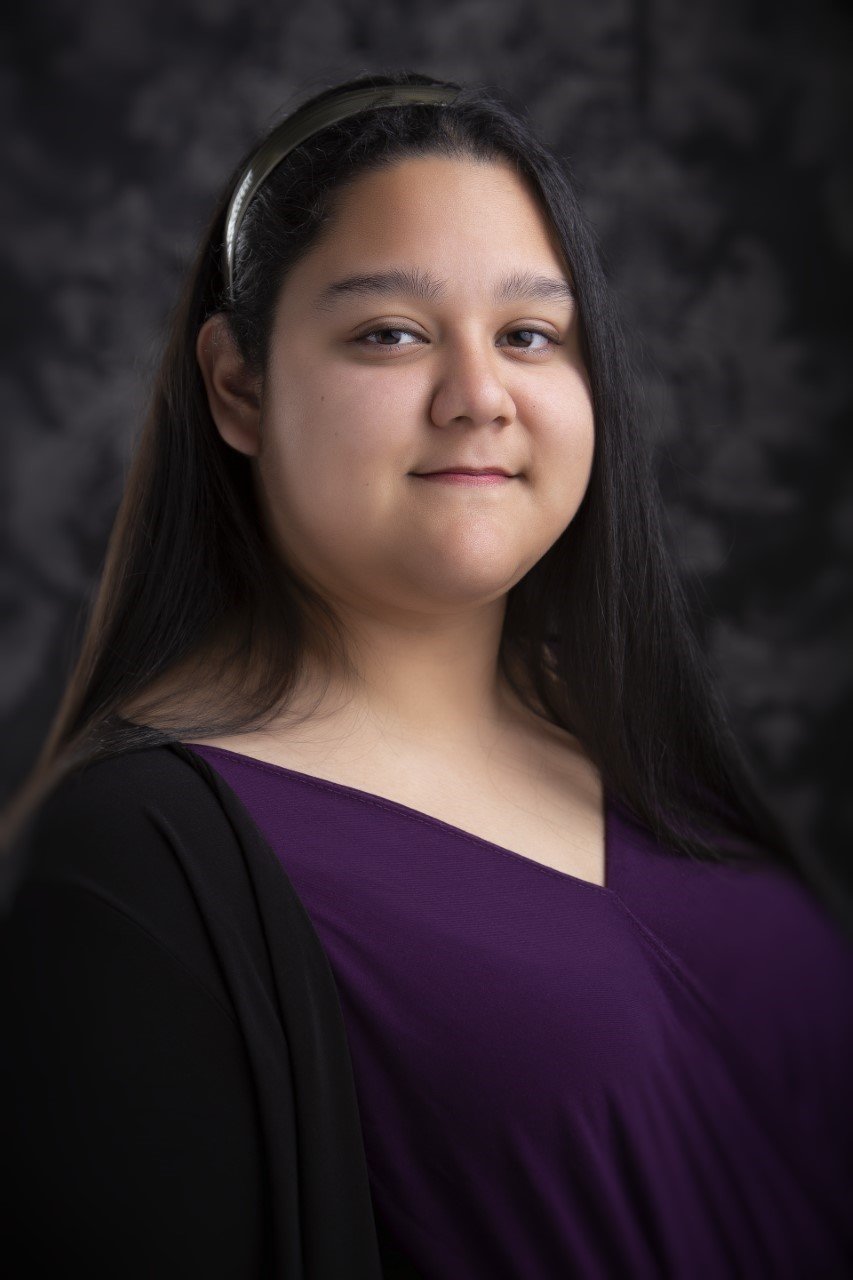 A project by a Las Cruces screenwriting team has been selected by the New Mexico Film Office (NMFO) for its first ever New Voices • New Mexico screening training program for emerging screenwriters in the state.

Brittany Ramirez and Micaela Legarda were selected for a project titled “Unwritten” for television about magical realism, NMFO said in a news release. NMFO provided this description of the project: “On the day of her father’s funeral, a pedantic writer discovers why an empty notebook was his greatest treasure.”

NMFO selected 10 projects statewide, with the Ramirez-Legarda project the only one from southern New Mexico.

The training program started in May and will continue in three phases for six months, NMFO said.

“This initiative is a direct result of our partnerships with major studios in New Mexico and our commitment to nurture homegrown talent,” New Mexico Economic Development Dept. Secretary Alicia J. Keyes said. “I am excited to see this diverse group of New Mexico storytellers receive training and guidance so their projects can move forward. Congratulations to those selected for this inaugural program!”

“New Mexico is brimming with creative, skilled, diverse writers and the New Mexico New Voices program is an impactful way to foster and empower them and their stories for the screen. The competition was tough and we congratulate every writer who, after a deep dive with Stowe Story Labs, will have a pitch-ready script, which is no small feat,” New Mexico Film Office Director Amber Dodson said.